By AfiaEva (self meida writer) | 25 days

The blasts between Afia Schwarzengar and Twene Jonas seem to have escalated to a whole new pace.For those of you who knows not what is going on, Afia Schwar released a video on her instagram page exclaiming her disapproval on Pastor Dag-Howard Mills(Founder and overseer of Light house chapel) disrespecting the Ashantehene.

The controversial comedian who is known for almost always seen insulting people and even leaders in the country , ironically was criticising ghanaians for ignoring the negative comments the pastor made about the king.In the midst of her usual blasting, she stated she's disappointed ghanaians glorify homeless US based Twene Jonas for insulting the country's leaders.

The exchanges escalated to a point where Afia went on to drag Twene Jonas' father into the issue.This happened to have angered Twene's brother who has blasted Afia for daring to insult their father.

However, Twene Jonas didn't overlook her statement and also replied her with insults.He stated that Afia is the ugliest woman in the world who should never mention his name or drag his name into any issues.He even likened her face to " fufu funu"(left over fufu).According to him it is the likes of her who disgrace ghana women.He warned her to deal with her issue with the pastor who "insulted" asantehene rather than dragging him into the issue.

However in a video less than 24 hours ago, Afia Schwar was seen insulting Twene Jonas and his aged father.She claimed she was returning from Ghana embassy where she is ensuring Twene Jonas gets deported from US.The controversial comedian stated that Twene Jonas parents are of no importance and knows that his mother is a farmer. 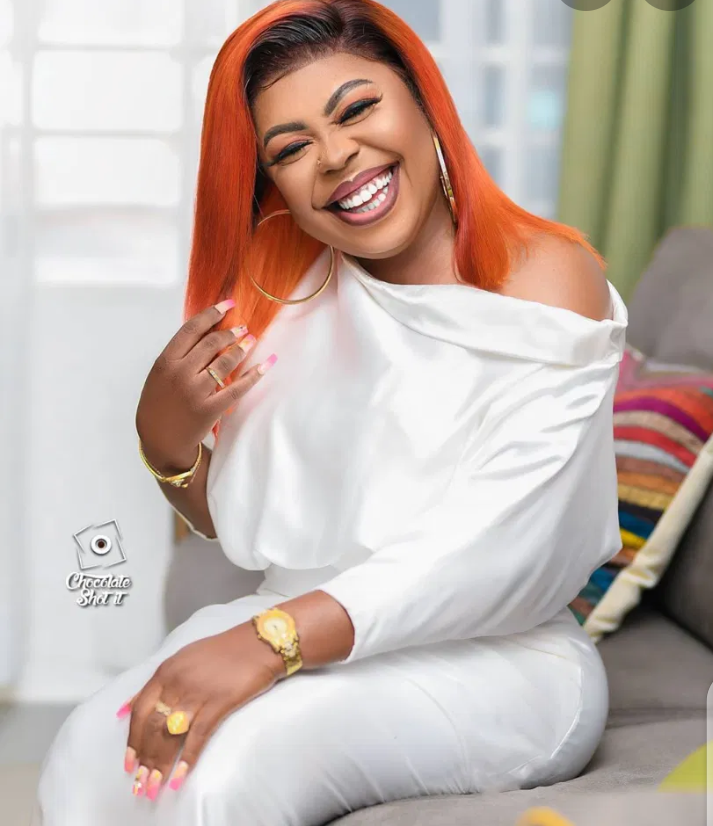 Apparently, her effrontery to insult Jonas' brother has worsened the situation.Twene Jonas' brother has come out to utterly insult and disgrace the controversial comedian.People have started reacting to this with some exclaiming it looks like Jonas' brother has a bitter mouth than his.The young man was seen in the video hinting that there is a vast difference between Jonas' father and Afia's.

The man elaborated that Twene Jonas father and mother lived up to expectations, that is why they have a house and a decent record to their name.However , that, he stated can not be said of Afia Schwar's father who failed as a dad and has caused her to live the life of a prostitute to take care of her twins and enjoy a fake life.

The angry young man stated that all who know Twene's parents know that they are rich.He expressed his anger on Afia dragging the innocent father into her issues with his son.

"In life, people have nothing talk the most.Your parents are a disappointment for embracing your prostitution and even allowing you to take care of them with such money.Your mother was a prostitute and you took her ways.You said Jonas' mother is a farmer? that is better, she had the reputation your mother never had.", he angrily said. 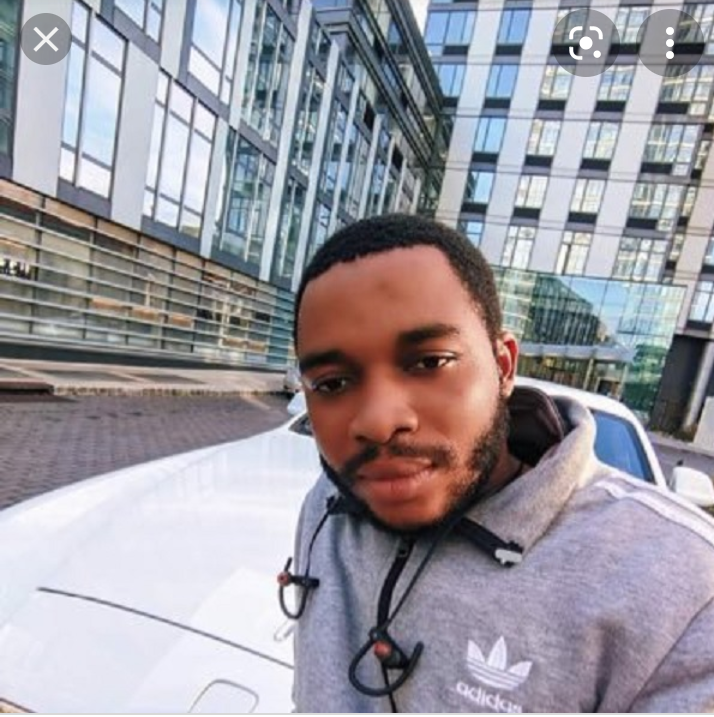 According to the young man, he is even shocked Afia Schwar still has the guts to insult people when she has been nothing but a shame to society and her own children.He stated he has no respect for a woman who used her own money to marry a man , brought him into her house and the went to sleep with another man.He likened her to an animal in the bush .

And even hilariously said Afia in make up and thinking she is looking beautiful is equivalent to Twene Jonas' sister morning look without makeup nor showing.

Afia hasn't come out to reply yet.Looks like this time around she's being served more than she bargained for.

Content created and supplied by: AfiaEva (via Opera News )

If You Are Poor Remain Single, It's Not For You; Married Men Go For Side Chick - Counselor Lutterodt

Ghanaians, I Normally Do Not Do This: Nigel Gaisie Reveals As He Lifted His "Spiritual" Sword.