When it comes to comedy, there is absolutely no way Ghananians can compare themselves to the Nigerians.

Despite the many efforts by some popular Ghana comedians ,the Nigerians still dominates the comedy space in Africa.

It is sad our Naija brothers seem to beat us in almost all spheres of life apart from football.

The introduction of kids comedy also saw the Nigerians taking a commanding lead with what Mark angel comedy is doing with little girl Emmanuella.

This girl has excelled to the point that,she recently bought a complete house for her mother at that tender age which attracted a lot of praises from her followers all over the world.

Thanks to God this narrative is about to be changed as there is an emerging young super talented four year old girl by name Akete Mp3nins3m who changing the face of Ghana's comedy.

The young talented emerging queen of comedy has starred in a number of comedy series by her uncle by name Beyou.

Though their style of comedy is almost the same as that of mark angel but interestingly,her tender age makes her very interesting to watch.

Speaking on Kessben television in Kumasi ,her uncle Beyou stated that,he had long started his comedy series but didn't get much followers .

According to the uncle, he had a little above 35k subscribers but the discovery of his niece Akete has increased this number to over 70k subscribers.

He added that, his account has now been monitised and he is now receiving good money from the comedy series.

Narrating how he discovered the four year old girl,he stated that,it is the little girl that told him she was capable of starring in his comedy series which he initially turned down.

He further added that , upon further consideration and looking at how she sometimes mimics some major acting roles around the house,he decided to give her a try and the rest was history.

When asked whether the little was in school,Beyou stated that,she is in one of the elit schools in the Kumasi and was doing very well.

Thanks to the young man for discovering such a brilliant little girl who could change the face of Ghana's comedy. 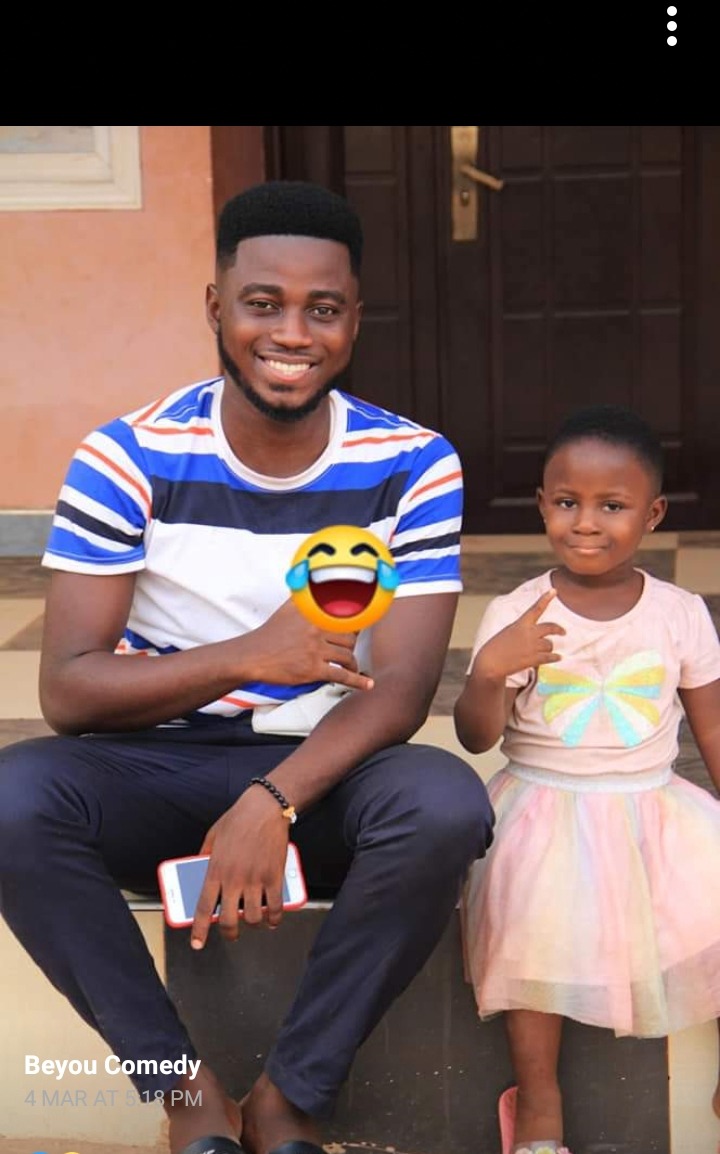 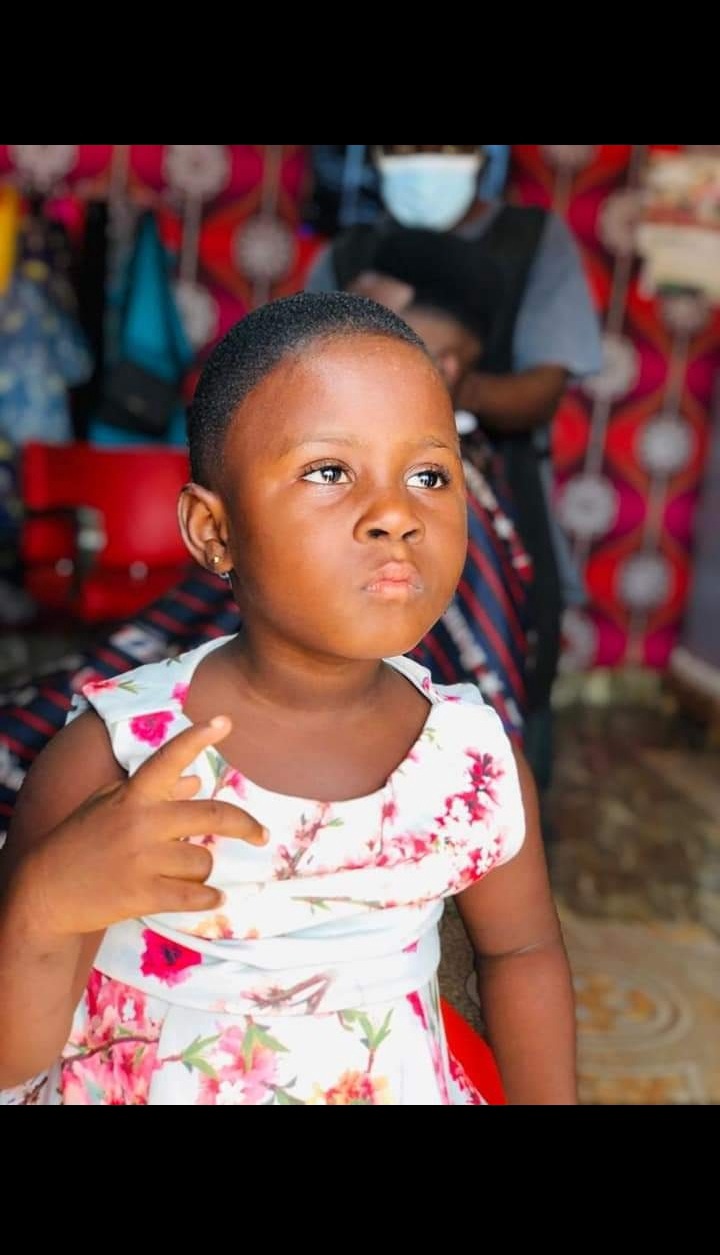 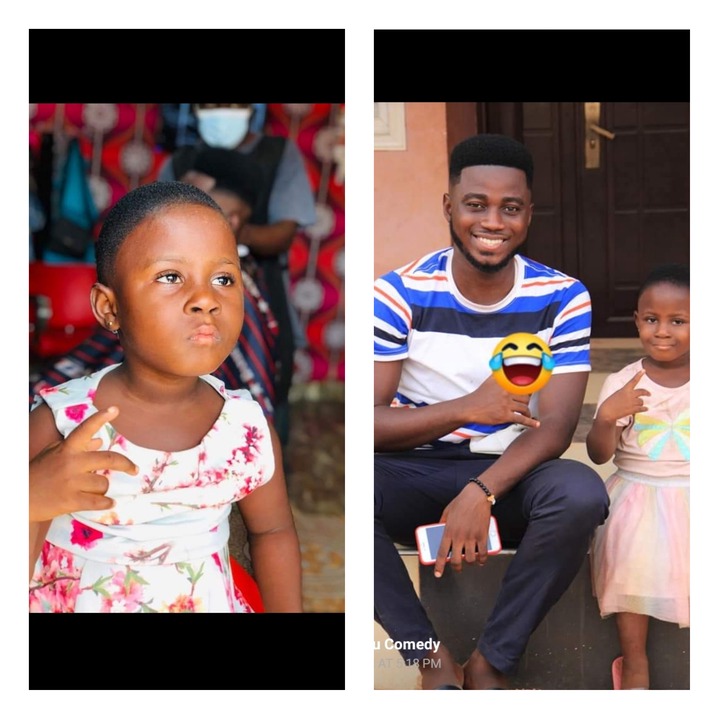 Ex Freemason member: Pray over every Loan or money you receive. Find out why

Raising Salary Of Teachers in Deprived Areas, an Option to Ensure Equity Distribution of Teachers?