How Kim Kardashian has become a billionaire due to her cosmetics brand, shapewear.

By Lhana (self meida writer) | 1 months 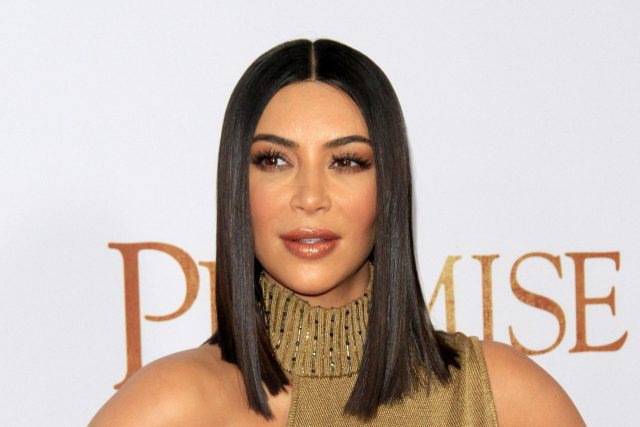 Kim Kardashian made her first appearance on Forbes' list of billionaires on Tuesday, thanks to her cosmetics line, KKW Beauty, and shapewear line, SKIMS, as well as her television earnings.

According to the finance outlet, partnerships and acquisitions also played a part.

Kardashian's net worth has increased in recent months, according to Forbes, which listed her at $780 million in October.

Forbes estimated her stake in KKW Beauty to be worth around $500 million on Tuesday, while her stake in SKIMS was valued at 225 million. 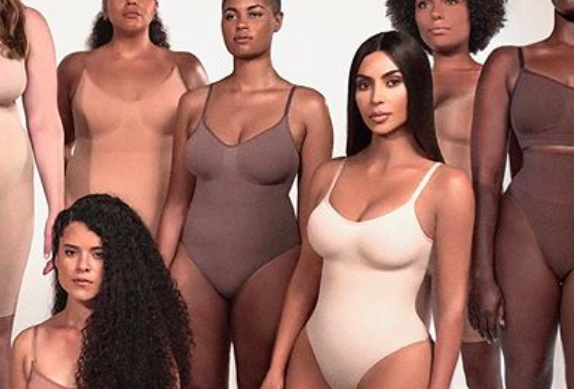 The “Keeping Up with the Kardashians” star has achieved a major milestone just two years after her half-sister, Kylie Jenner, was named a billionaire by Forbes due to the success of her cosmetics line.

Then, in April, Forbes announced that Kardashian's now-ex-husband, rapper and shoe-and-clothing designer Kanye West, had become a billionaire, with a net worth of $1.3 billion.

West, on the other hand, texted Forbes at the time, stating that the amount should be much higher.

West's net worth could now surpass $6 billion, according to a Bloomberg study published last month.