By Ahomka.News (self meida writer) | 16 days

As the saying goes, you can never judge a book with its cover. Definitely you must be mistaken if you judge a human being with his or her outward looks. Philip has suffered the same fate on TV 3 Date Rush. Many people criticised Philip of Date Rush Season 5 that he is a womaniser and for that matter he has come to the show to flirt with the ladies and go. 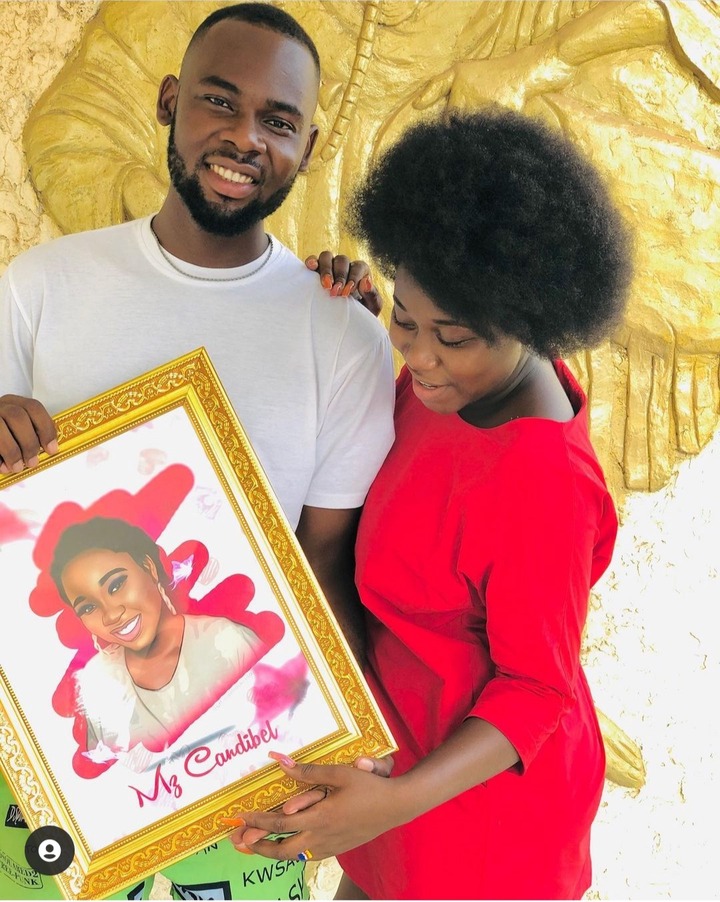 This went on for a while after Candybel chose him to be her date. Some people were saying he will not take Candibel far because at the end he will break her heart. Philip has truly proven his critics wrong as he has been surprising Candibel day in and out. During the hangout with Philip and Candibel, it was Candibel's birthday so he tried his possible best to impress his woman by celebrating her birthday right there. If you observe well, you will realise he is very caring. 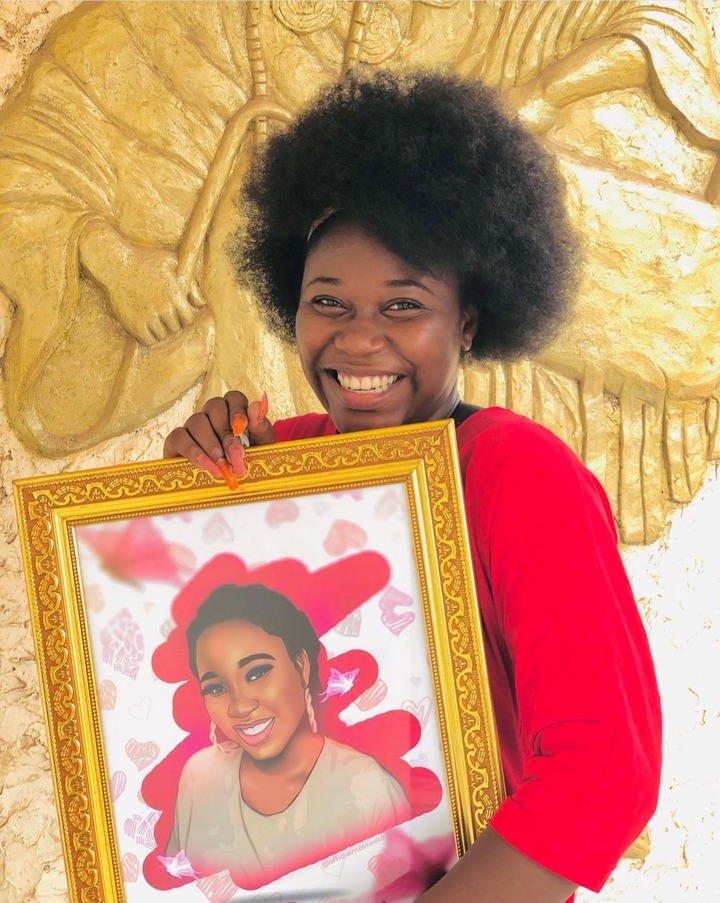 Another photo has been sighted on his Instagram handle where he was seen presenting another nice customised frame with the caption, 'My Candibel'. Candy revealed Philip is more into her, he is kind and generous and for that matter she wants the relationship to work well for them. Philip has also promised to marry Candibel so no wonder he has gotten into her so much. Good luck for them in their love journey. 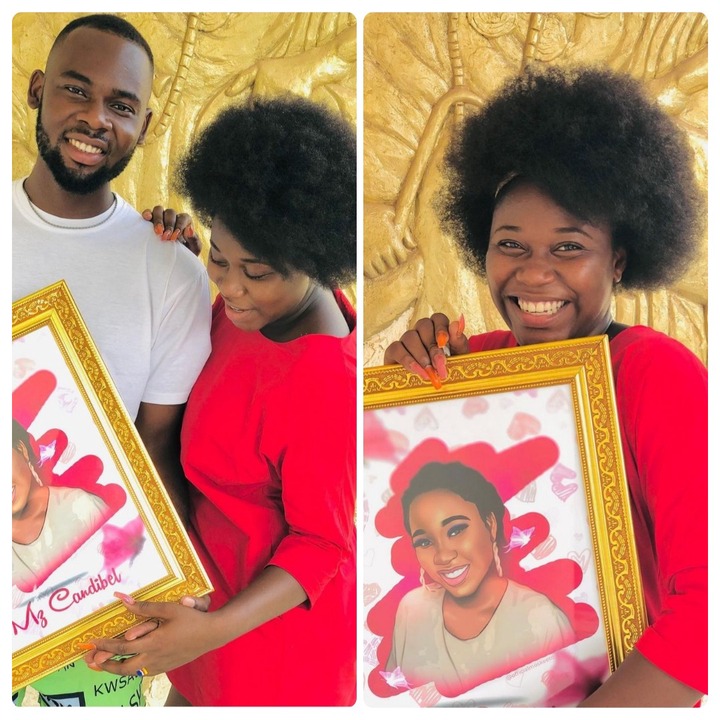 "I Miss You Kobby, Please Come Back" Girlfriend Of The Police Officer Killed In Bullion Van Weeps