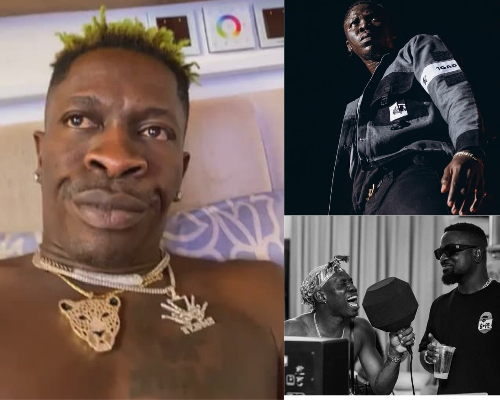 Ghanaian artists have done their very best to not only entertain their domestic and international fanbase but also push the name of Ghana forward in terms of music and entertainment. The 3 "S" have been on the agenda of making Ghana proud. Shatta was able to secure a feature with Beyonce, Sarkodie has been able to grab BET Awards, and Stonebwoy was able to secure a feature with Keri Hilson.

However, per the trolling which went on against the trio and countless other musicians has caused Shatta Wale to be heart-broken. 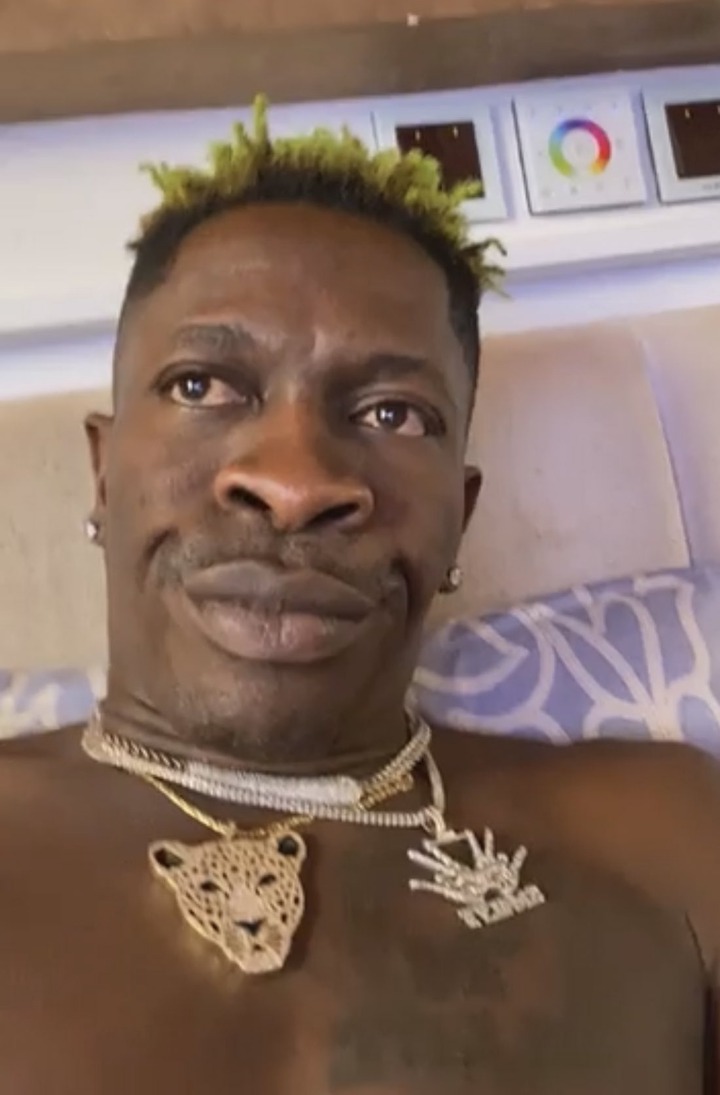 Apparently, some Netizens kept trolling and condemning the Ghana Music Industry for not being united. The Ghanaian music industry was continually compared to that of Nigeria with statements passing around that "

The leader of the critics against the musicians who called Ghanaian musicians lazy and unorganized was Kwadwo Sheldon. He made statements such as "Ghanaian artists did not receive Grammys because their projects were weak and not Grammy worthy".

He also dragged songs such as "La Hustle" by Medikal stating that although the song is trendy, it wouldn't even be considered when picking songs for Grammy Nominations. 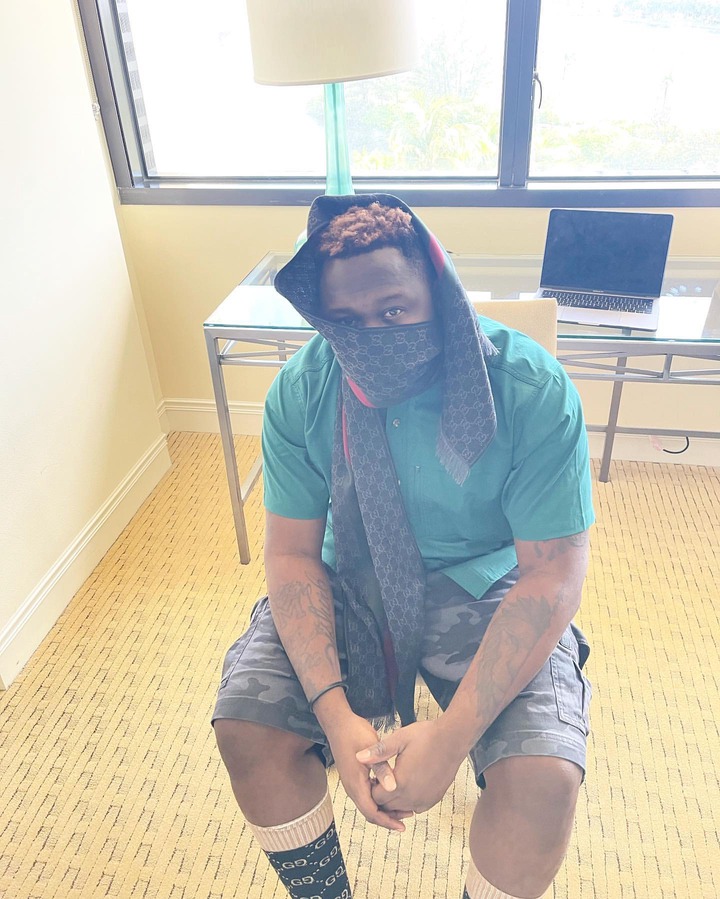 Shatta Wale who apparently had his ears to the streets and was getting fed up of the constant criticisms took to his social media handles on a live rant. In his address to his critics about Ghana not bagging a Grammy award, he asked a simple question "Do you know how the Music Industry works"

He also added that those Ghanaians who think being a musician is easy and going for a Grammy is a piece of cake, should kindly join the profession and accomplish those feats so that he sees.

He also asks Kwadwo Sheldon that those "barrrrrssssss" he has been saying on his YouTube program, where does he think the artists get them from.