Meet Chika Ike the beautiful actress who is causing stir on Instagram with her curvaceous body.

By Anigye_news (self media writer) | 8 months ago

Nigerians are blessed with beautiful and sensational women who are born with beauty and in this post we are going to introduce you to one of Nigerians famous actress, Chika Ike.

Born in Onitsha, Nigeria's Anambra state. She began acting in church plays when she was six years old. Ike began her modeling career at the age of 16, shortly after graduating from high school.

Ike's film career began in 2005, when she appeared as a minor character in the film Sweet Love. That same year, she landed her first major role in the film Bless the Child, and she has since appeared in over a hundred films, including Paradise, Mirror of Beauty, To Love a Stranger, Girls Got Reloaded, Happy Ending, Yes We Will, Anointed Queen, and The Prince and the Princess.

Mirror of Beauty premiered in Cineworld and Odeon cinemas across the United Kingdom in 2007, and it was selected and screened at the Cannes Film Festival in 2008.

Chika Ike Production, which she founded in 2014, produced her first film, Miss Teacher, as well as her reality TV game show African Diva Reality TV Show, of which she is the executive producer, host, and member of the judging panel. The first season aired on DStv, and the second on AIT. She collaborated with Rok Studios in 2015 to produce films such as Happy Ending and Stuck on You.

Below are some lovely photos. 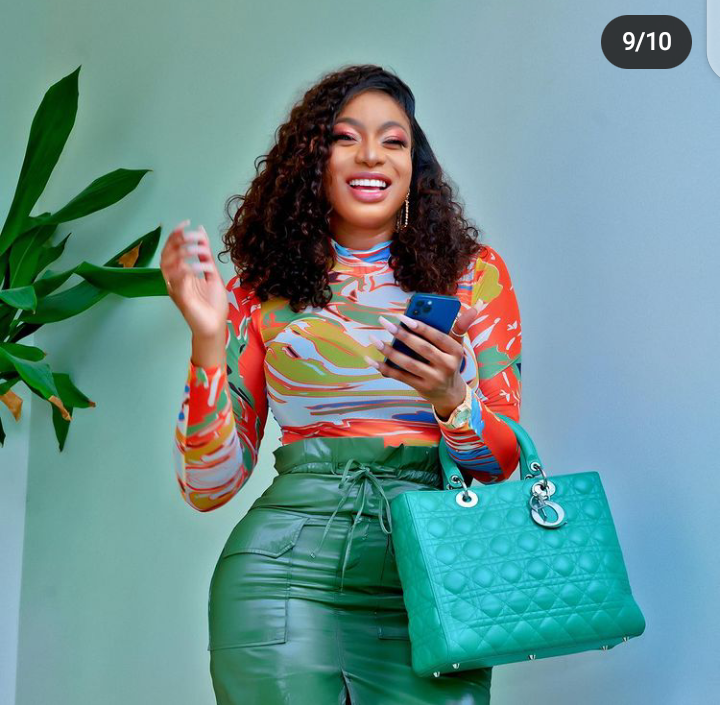 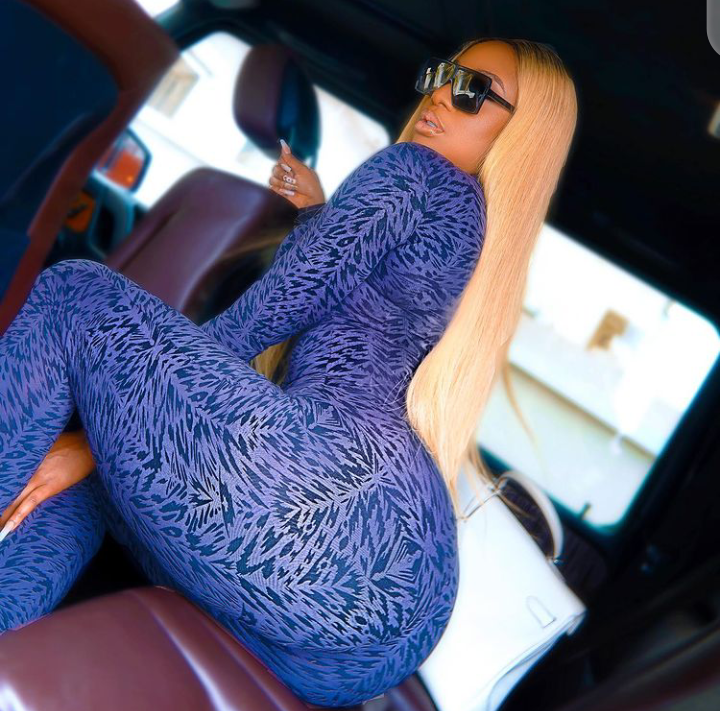 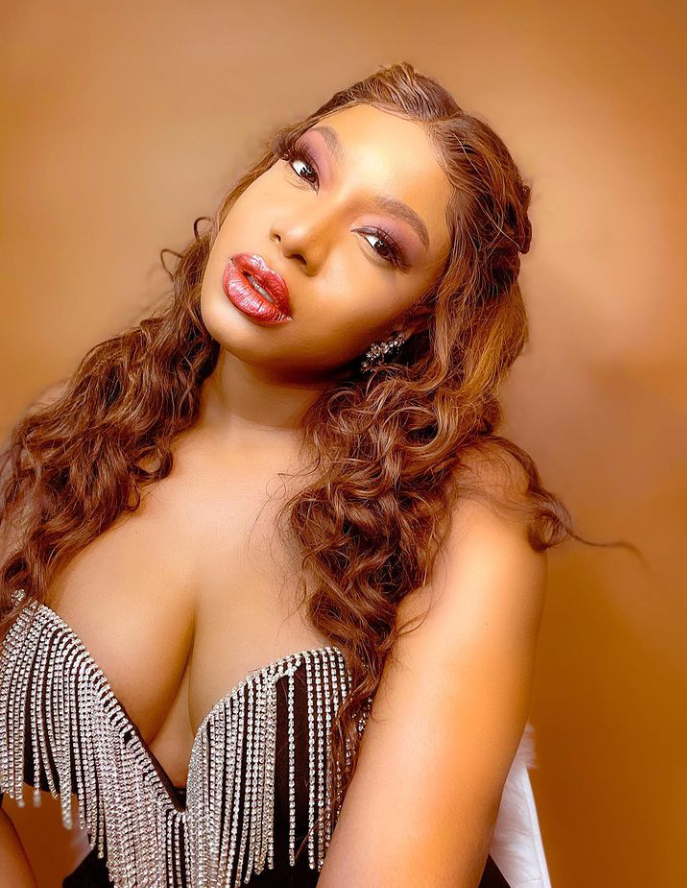 Black stars news round up: Midfielder misses Comoros game and other big stories