Confidence Haugen is a Ghanaian businesswoman, philanthropist, model and a queen mother. You probably know her from the sixth season of Big Brother Amplified whereby she became the sixth housemate to be evicted. Confidence only got one vote out of fifteen that resulted in her eviction. She is a well renowned Ghanaian socialite indeed and also a controversial character with various tabloids and online gossip channels publishing juicy stories about her life. 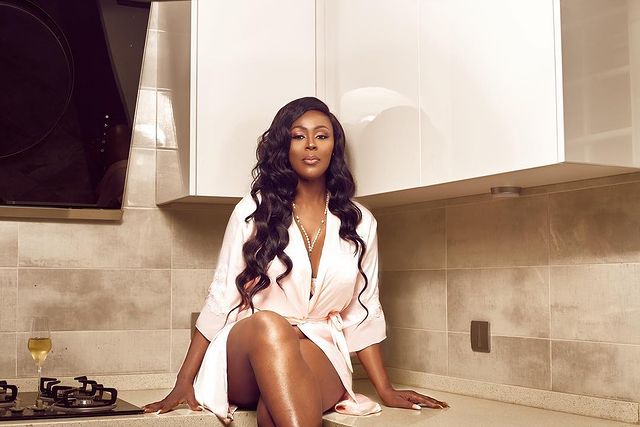 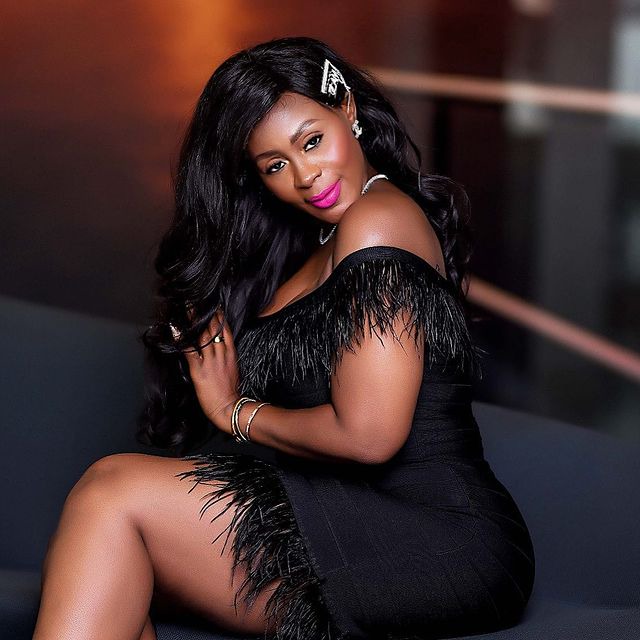 Confidence Haugen was born on the 8th of April, 1974. She is famous for being a Entrepreneur who owns a famous joint for rich night life. She rose to fame after representing Ghana on Big Brother Africa’s sixth season Big Brother Amplified and was the CEO of Aphrodisiac Nightclub in Ghana before she got cast on Big Brother.

The 46-year-old entrepreneur Confidence and now a mother of two, was born in Ghana and lived most of her younger age at Adidome in the Volta Region, where she used to sell "rice water" every morning. Confidence Haugen later travelled around Europe, as she left Ghana for Paris when she was just 16years as a model. She later married met her husband online whiles she was back in Ghana. This happened through an internet dating website when she was doing her preparation for the Miss Ghana pageant, many years back. After she created her profile, men started approaching her on the online platform. However, she narrowed down on her husband because he was honest with the questions that she put across. They set up a meeting in Amsterdam whereby they met and had their first kiss.

She once contested for Miss Ghana contestant in 1999. Most recently she was in the news for a plastic surgery gone wrong, something that led her to some form of depression. Well, she has undergone three plastic surgery procedures in her life. 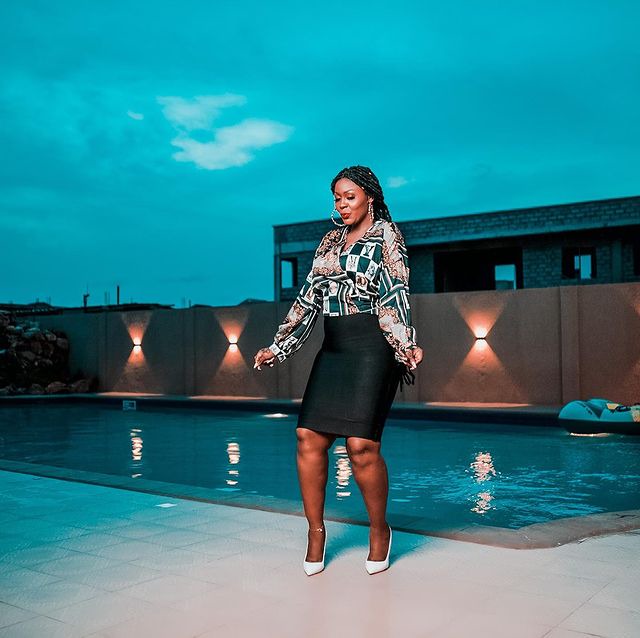 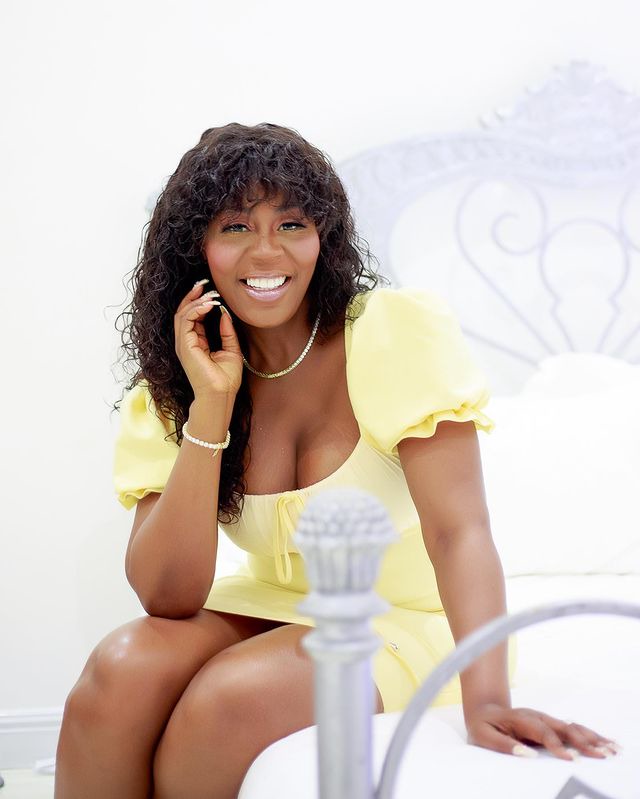 Confidence's quest to have fuller breasts had led her to seek the procedure initially in 1999 when she travelled to England, as she has confessed that she didn't like her small breasts, which, according to her, didn't make her feel confident about her body. Her naïve state when she was young made her agree to all the terms and conditions of the breast implant surgery, something she later regretted, as it worsened her plight. This mistake made her go for another surgery which involved a breast and areola reduction. Unfortunately, the second procedure never worked as she anticipated. This made Confidence fall into depression and it was her close friend, who introduced her to a better surgeon that created a better sculpture of the chest region and produced a better result. Confidence's experience taught her a good lesson, and she advises women to do thorough research whenever going for surgeries. On top of her plastic surgery, Confidence Haugen had a liposculpture as well as another procedure to have a slender tummy, amongst few others.

Confidence Haugen is fluent in English and French and has a great entrepreneurial spirit, evident from some of her investments even though she did not have the means to afford secondary school, so she didn’t attend. However, her drive to empower herself, helped her to eventually attend the London Academy of Media, Film and Television, where she studied Television Presenting, Acting and Media. This learning opportunity gave Confidence Haugen a chance to improve her knowledge on TV presenting and fulfil her dream of becoming a host.

In February this year, Confidence Haugen was enstooled as the Queen mother of Kodzi in the Volta Region. She was dressed in a Queen Mother's regalia with a white headgear and was also seen wearing her face shield as part of adherence to the COVID-19 safety protocols, in a video that went viral. 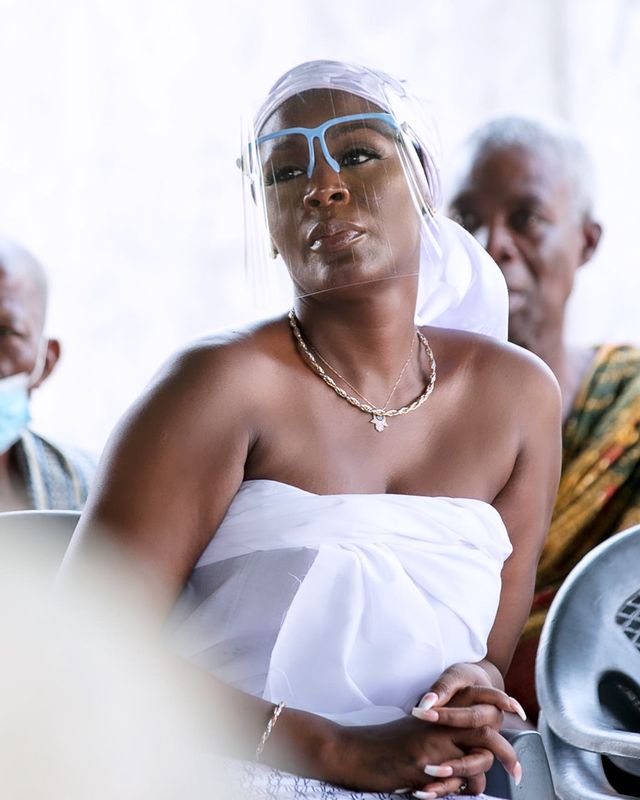 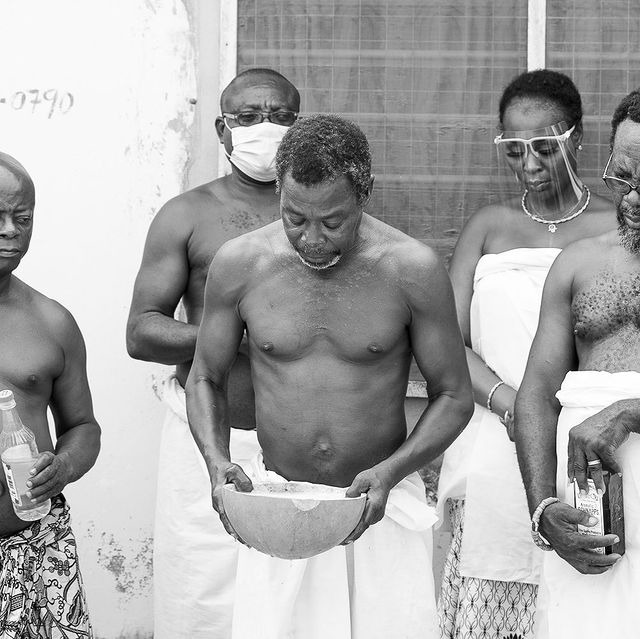 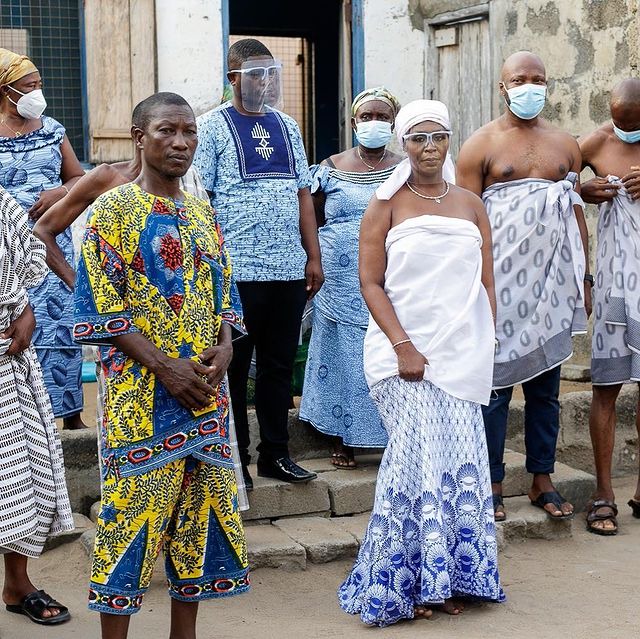 Hajia Bintu: In Case My Body Fades Out, I Have Certificates To Pull Me Through