By DRRAINBOW (self meida writer) | 13 days

recently there was rumors on his facebook fun page that he has resigned from Top FM. But the rumors was not clear. In an interview with Mass movie production which happens to be his own production he made it clear to his followers that he has resigned from Top FM and the reason is that he wants to focus on his movie production which Started in 2016 at Tema with the name Ultimate Production then later was changed to Mass Movie Production.

According to Pillato while he was still with Top FM he has been working hard and doing all the underground works just to bring his production out. He organized an auditions here in Accra and Koforidua, and has support from one Mr Roger Tetteh known as Mr T. Their first shoot after the audition was held at Abelemkpe together with the Accra and Koforidua members says .

DJ Pillato continued by saying he think it's about time he gives full attention to his Mass Movie Production because he has some public figures such as the Sensational Rapper Awal Mohammed, Jayana (Gospel Artist) and others on board and has decided to start shooting short videos to boost their social media platform. Due to these and many other reason he decided to resign. 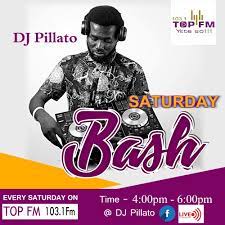 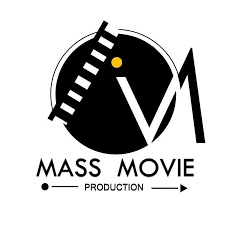 Content created and supplied by: DRRAINBOW (via Opera News )