Things You Didn’t Know About Yvonne Nelson (The Screen Goddess) 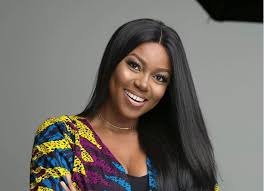 Yvonne Nelson (born 12th November, 1985) is a Ghanaian actress, model film producer and an entrepreneur. She was born in Accra, Ghana from a Ga and Fante descent. Yvonne Nelson attended her basic school at St. Martin De Porres school at Accra and then Aggrey Memorial Senior High School. She is an alumni of Zenith University College and Central University.

Yvonne Nelson is a Former contestant of Miss Ghana Beauty Pageant. She then burst onto the movie scene with roles in Princes Tyra and Playboy. In 2011, she started movie productions in which she produced her first movie, The price in 2011 and then Single and Married in 2012 and House of Gold in 2013. House of Gold won Best Picture at the Ghana Movie Awards and Best Ghanaian Movie at the 2013 City People Entertainment Awards. She has featured in over 100 movies.

She has a daughter (Rhyn Roberts) with her ex-boyfriend, Jamie Roberts. 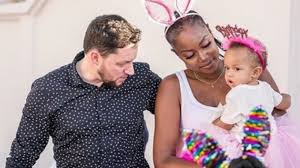 In 2010, she founded the The Yvonne Nelson Glaucoma Foundation to create awareness about the disease. As a result of her philanthropic activities particularly in glaucoma, she was honored by GoWoman Magazine and Printex for her foundation and film career.

In 2015, Yvonne Nelson took it upon herself, together with other celebrities to add more voices to the masses in protest against the energy crisis in Ghana. She led a peaceful vigil called dumsorMuststop. In an interview with the BBC, she said she may consider running for political office in future.

She was awarded a special award at the MTN Heroes of Change in recognition of her charity work in fighting glaucoma. 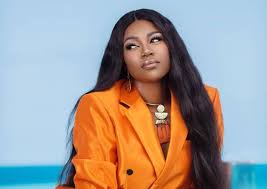