Josephine Panyin Mensah's kidnapping and pregnancy issue is tiring Ghanaians apart with the inconsistency in the information from the she herself, her mother and husband. Currently the latest news about the pregnancy and kidnapping case is that Josephine has confessed to the police that she was neither pregnant nor kidnapped. A very disappointing issue is the fact that the mother and the husband were not aware that she was neither pregnant nor kidnapped. Initially the husband and her mother made it known that they are aware that their wife and daughter is pregnant and was kidnapped.

Both of them, the husband and the mother were arrested to be part of the crime. They were initially arrested for conspiracy but have been granted bail for the mean time.

During the time her husband was in the police custody, sources revealed that he made known to the police that he never saw her wife's protruding stomach before. Also she was told not have have any intimacy with him. 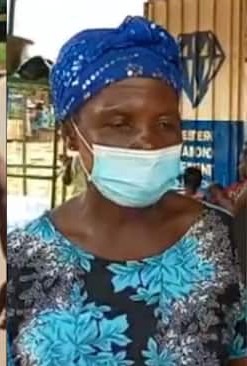 Her mother, who is called Agnes Essel also revealed to the police after some questioning that, she has never seen her daughter's pregnant stomach before and she always goes to the bathroom with her clothes on. 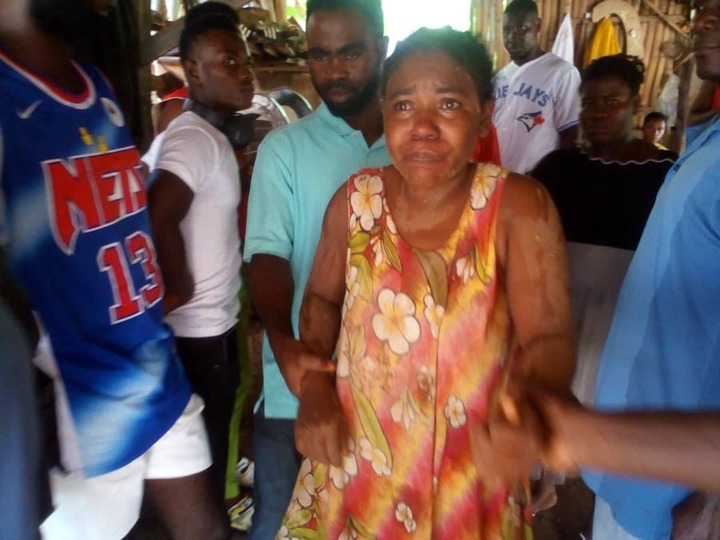 Josephine has asked for her husband's forgiveness after her confession and also asked the police not to prosecute her. Currently She is in the custody of the Takoradi Divisional Police Command.

Sources ( Daily Graphic) have revealed that the Police are yet to find out the reason for taking her own pregnancy and her kidnapping.