Mind Blowing Facts You May Not Know About Jackie Appiah

By Remedyopk (self media writer) | 1 month ago 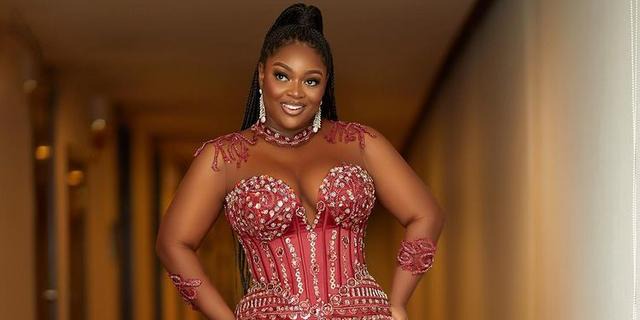 1. She was born in Toronto, Canada, on December 5, 1983. She remained in Toronto up until the age of 10, when she and her parents moved to Ghana.

According to the Canadian Constitution, birth is one of the ways to become a citizen. A person in Ghana may also be a citizen if they can trace their genealogy to Ghana or if one or both of their parents are citizens, according to the 1992 constitution.

Jackie Appiah is essentially a citizen of Canada by birth and of Ghana by ancestry. As a result, the stunning actress now holds dual citizenship with Ghana and Canada.

2. The daughter of Mr. Kwabena Appiah and Janet Owusu is Jackie Appiah. She is the fifth and final child. She is also the niece of the late Joe Appiah, a well-known attorney.

4. The actress had previous theater acting experience. She did, however, play Enyonam Blagogee in the television series "Things we do for love," which was her first professionally paid film role.

Her acting talent helped her land roles in Tentacles, Games People Play, Sun-city, and numerous other television shows after that. 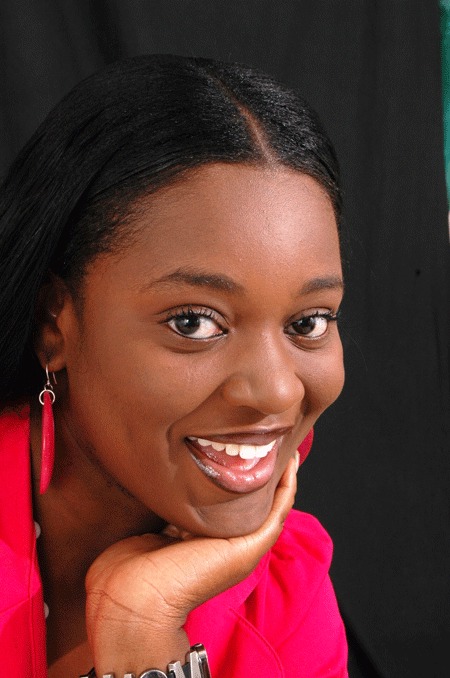 5. Many of the actress's admirers and supporters refer to her as Jackie Appiah. However, Jackie Agyemang Appiah is her legal name. This is because, although divorcing her ex-husband, the actress has not yet formally dropped the name "Agyemang."

Content created and supplied by: Remedyopk (via Opera News )