Meet the lady with four legs

By Glasss (self media writer) | 10 months ago

Lillie B Williams was born in the year 10 January 1932, in Albany, Georgia. She was born to a poor farming family and was the youngest among 12 children of her parent. 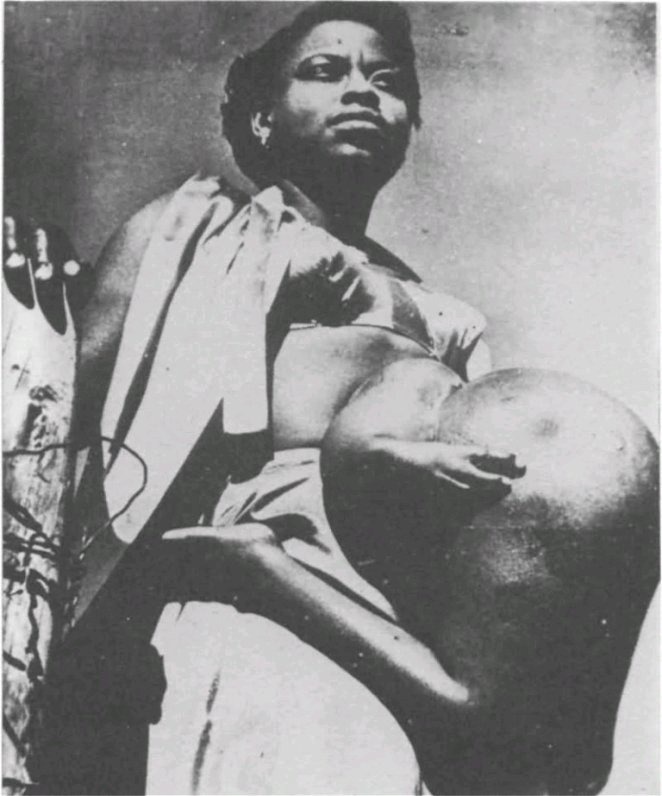 When Lillie Williams was born she was attached at the side to a parasitic sibling that had two legs, a developed arm with three fingers and another tiny arm-like appendage.

It came that her twin could not develop well and was embedded deep within her abdomen and her twin’s body was formed from her waist down.

Although she had her undeveloped twin in her, doctors said that Williams was very healthy and could definitely live long.

According to doctors, her parasitic twin would later help her to earn her long life on this earth. 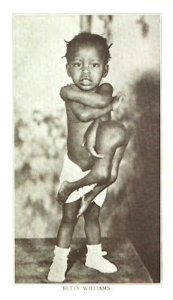 At a very tender age of about a year, Willams was being discovered by a professional showman called Dick Best and she raised to fame through Dick Best's show at age one.

Lillie Williams later changed her name to Betty Lou for reasons that were not known and started premiering the child in his New York Museum.

With her current show as the child in his New York, Williams caught the attention of Robert Ripley, of Believe it or Not?! fame.

At age two Betty Lou was been paid $250 a week after negotiations between Ripley and Best. She then started the Ripley’s Believe it or Not?! Odditorium at the Chicago World’s Fair in 1934.

She purchased a 260-acre ranch for her parents and succeeded in sending all her eleven siblings to college through her large financial earns that she earned from the shows she was doing. 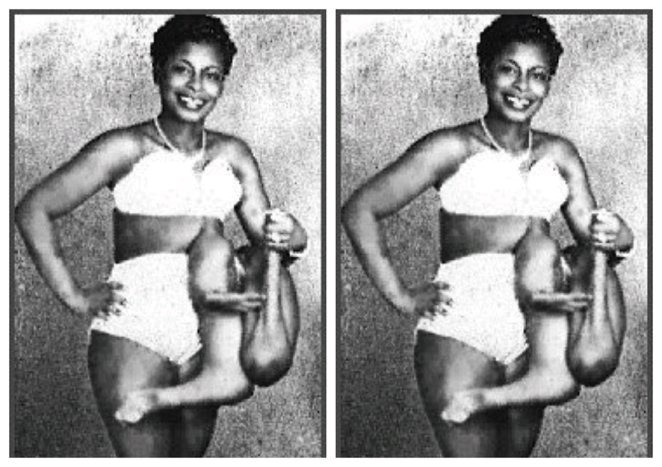 Many attributed her rise to fame and huge income to her beauty and kindness. Betty Lou attracted a lot of male suitors, and at the age of 23, she got engaged to one of them.

Lillie Williams was very happy as she was at the edge of starting her own family with the man she loves but unfortunately for her, her husband-to-be, however, disappointed her as he turned out to be a thief who absconded with a huge amount of money belonging to her.

Soon after this, Betty Lou died from an asthma attack at her home in Trenton, New Jersey at the age of 23 despite assurances by doctors that she was healthy and could live long.

Although She died of an asthmatic attack many people believed that she died of a broken heart.

Ministry of Education drops decision of running a semester education at the basic level. Details