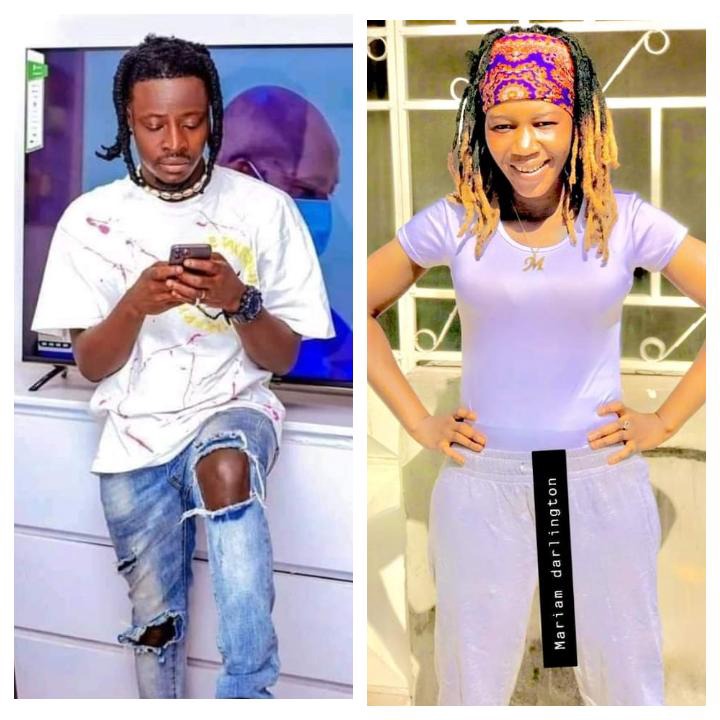 Ahmed Mujahid Bello, known in showbiz as Fancy Gadam, has been forced to issue an unqualified apology to fan of a rival musician he falsely claimed has HIV following a confrontation on social media platform, Facebook. Fancy Gadam in a post days ago accused perpetual nemesis, Maccasio, of bleaching his skin but fan in a comment that followed the post accused the Total Cheat crooner of also bleaching and went ahead to point out her reasons, prompting the singer to retort with the false HIV claims against the fan whose Facebook moniker is Mariam Darlington Empaya. 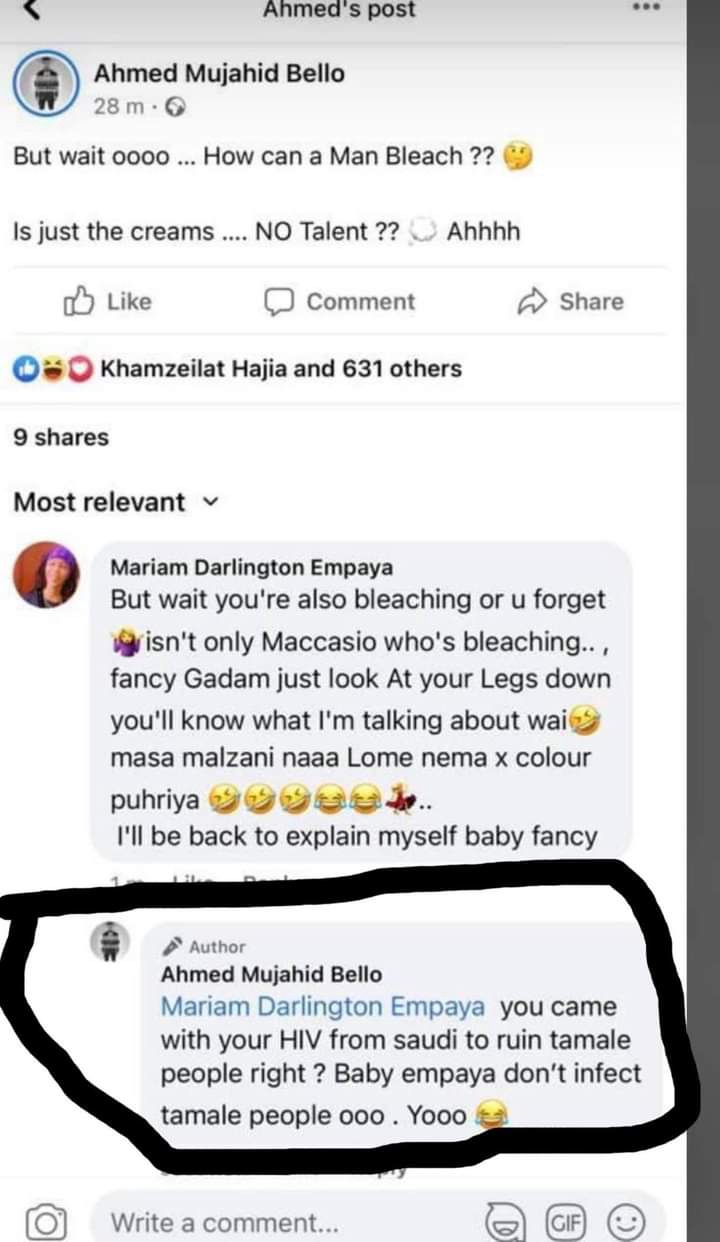 Following the false claims, Mariam was forced to take an HIV test which showed she was not a carrier of the deadly disease. With the results returning negative, rights groups within Tamale, including Flawless Creation, an event management and women empowerment entity, took the matter up, threatening to file a civil suit against the singer. 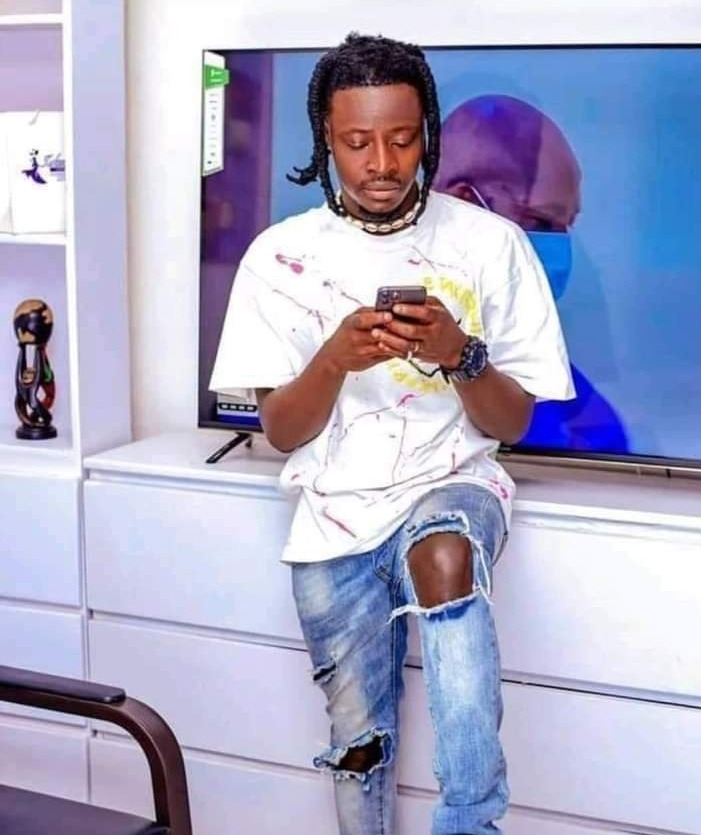 Following days of pressure, the singer's management reached out to the girl to apologise but with Flawless Creation not content with one-on-one apology demanded a public one, failure of which they will go ahead with their defamation suit. The singer then early this morning issued the apology to the victim. In Facebook publication, Fancy Gadam decribed his action as expensive joke of which he withdrawn as he expressed remorse and apologised to his victim. 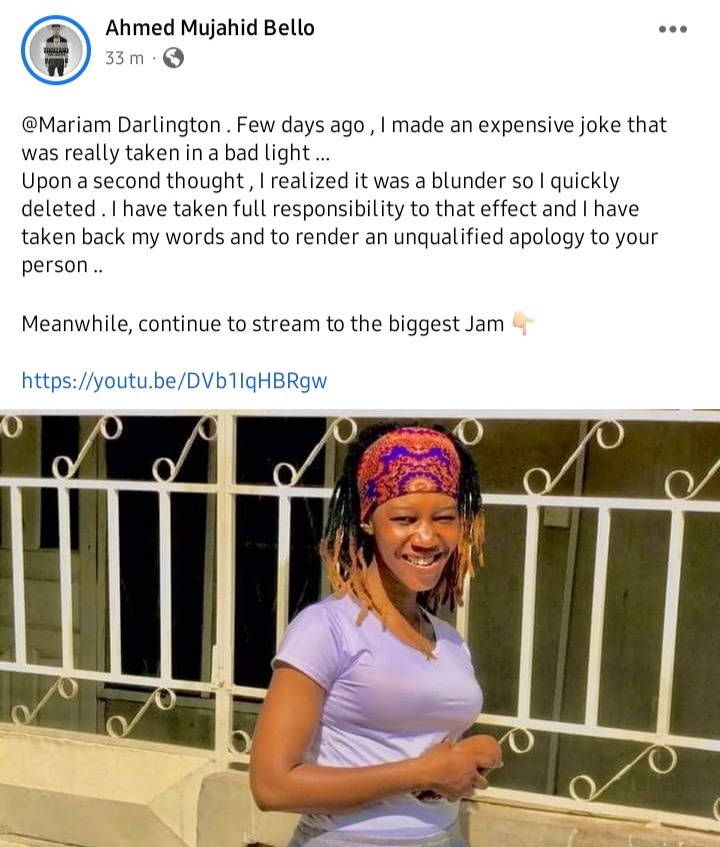