The unrelenting attitude and bravery of social media sensation and actress, Efia Odo had gotten many to associate her person with legendary Yaa Asantewaa of the Ashanti Kingdom. Many had sung her praise on social media after her release from police custody on Friday.

But in what likeness to Yaa Asantewaa, the heroine of the Ashantis has Efia Odo?

Two main arguments could be raised to emphasize her crucial role in the #FixTheCountry campaign. 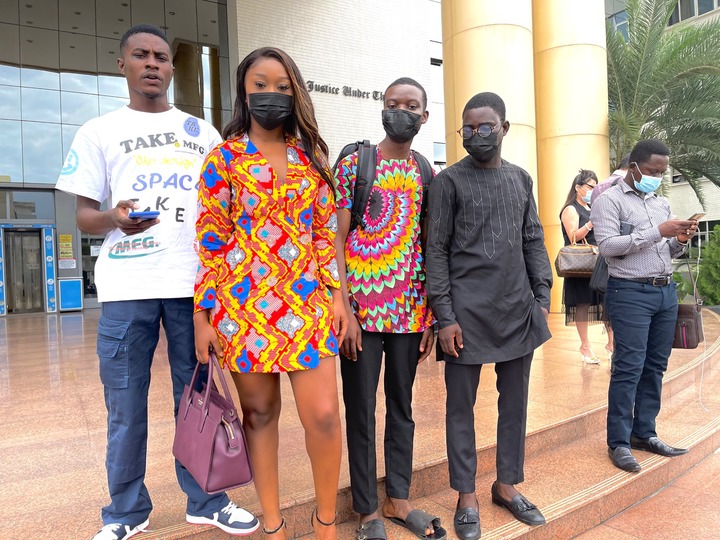 Firstly, like Yaa Asantewaa who led a rebelion against British in the 1900's, Efia Odo despite the threats of insults, abuse and arrest held strongly with the #FixTheCountry crusade. She had her own influence one that manifested at the Accra High Court on Friday, as dozens mobbed her upon her exit during a recess.

She inspires hope and represents strongly, the voices of the few that beleive in the campaign for a better Ghana. It sounds more of a liberation than a subject of accountability and responsibility with her style of advocacy. And the fact remains that she is the only woman, just as Yaa Asantewaa to lead such a force against authority.

The second element that lies in common with the tales of Yaa Asantewaa is the fact and circumstances leading to her arrest. Although, her case is more of a civil issue than 'war' which was led by the former. She suffered an 'infridgement' of her human rights through an arrest by the police.

She claimed was unarmed yet was visited with guns by the police. Even in the custody of the police, her supporters and the entire supporters of the campaign flooded social media with calls for her release. Calm and composed, she kept tabs on comments and post across various social media handles till her phone run out of power. 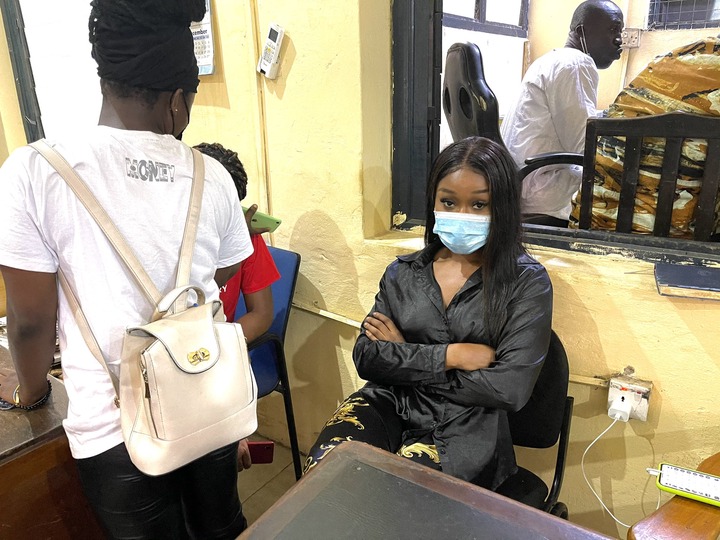 In their numbers their voices resonated across the country.

She has become more popular, and a celebrated heroine in Ghana today. Trust me she will be the subject of public discourse for the rest of the week and even grow more stronger in the ensuing one.