By LILVITAL (self meida writer) | 22 days

Abraham Nii Attah (born 2 July 2001) is a Ghanaian actor who is pursuing his career and schooling in the United States. He is a member of the Ga–Dangme ethnic group in Ghana's Greater Accra Region.

In Beasts of No Nation, he made his feature picture debut (2015). In the Out of Community, a brother and sister seek closure as Ebola ravages their West African village (2016). Attah won the Marcello Mastroianni Award for Best Young Actor at the 72nd Venice International Film Festival for his major role as child soldier Agu.

After supporting the initiative with a pictorial endorsement, he was named an Ambassador for Ghana's Free Education Policy.

He starred in the Marvel Studios film Spider-Man: Homecoming in 2017. He has joined Shane Carruth's third film, The Modern Ocean, as part of the ensemble cast.

Attah, who is only 16 years old, has already garnered international notoriety and is now one of Ghana's most well-known performers. He's met a slew of Hollywood stars since then, including Sylvester Stallone, Morgan Freeman, Terry Crews, Will Smith, Ben Stiller, and John Legend, to name a few.

For his portrayal in the critically acclaimed Netflix film Beasts of No Nation, the adolescent rightly garnered a slew of prizes. He portrayed Agu, an 11-year-old orphan recruited to a guerilla army in an unnamed West African country. 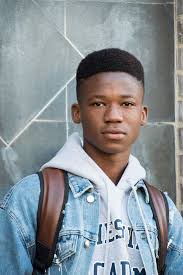 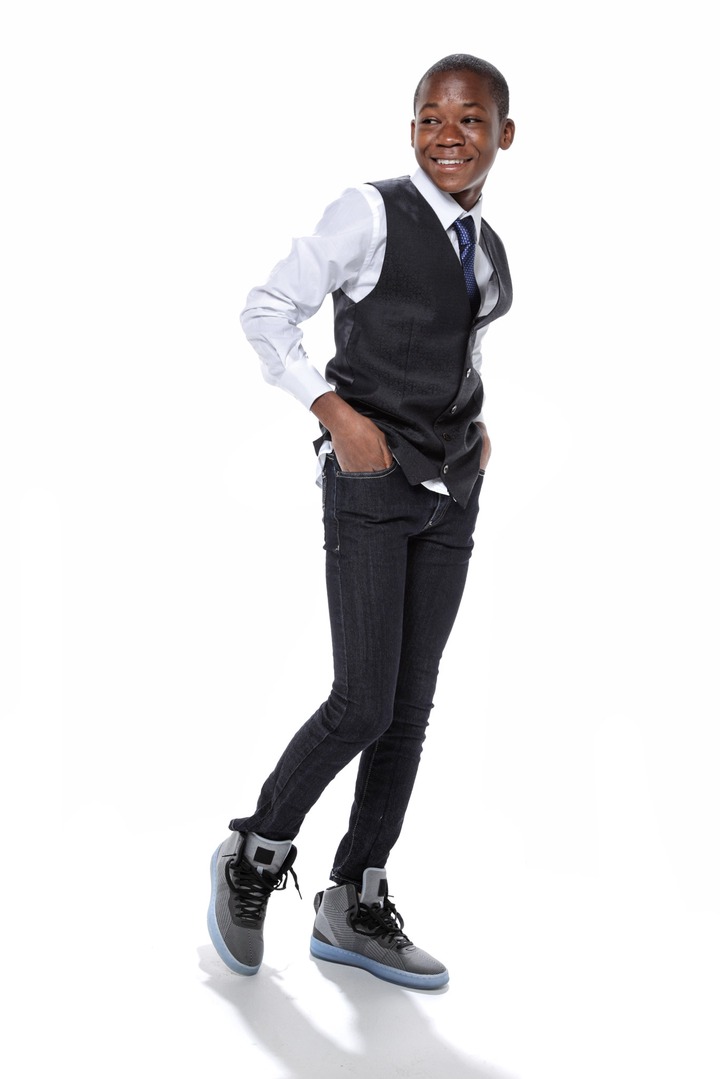 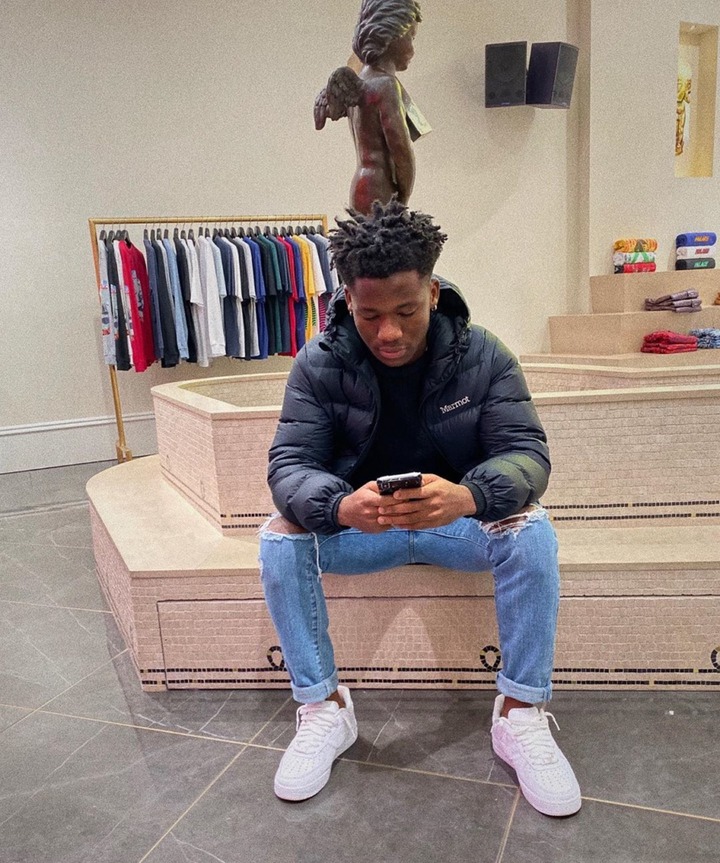 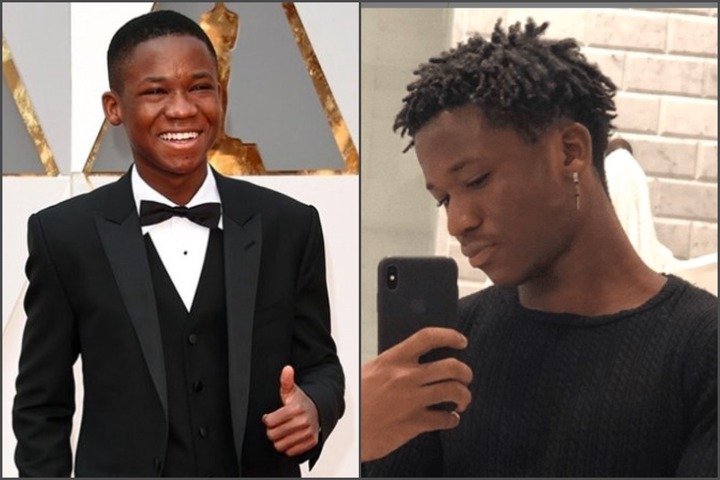 At the 72nd edition of the International Film Festival in Venice in 2015, Abraham Attah received the Marcello Mastroianni Best Young Actor Award for this role. He also won the Independent Spirit Award for Best Male Lead.