Popular Kumawood actor, popularly known as Big Akwes has revealed how some Kumawood stars collapsed the businesses that belonged to their colleagues in the industry. He made this revelation in an interview with an host of the One Ghana TV on their YouTube channel.

When one sets up a business, it is proper that friends and loved ones throw their support behind the move, in order for the business to grow and flourish. But it seems that has not been the case with some Kumawood stars. 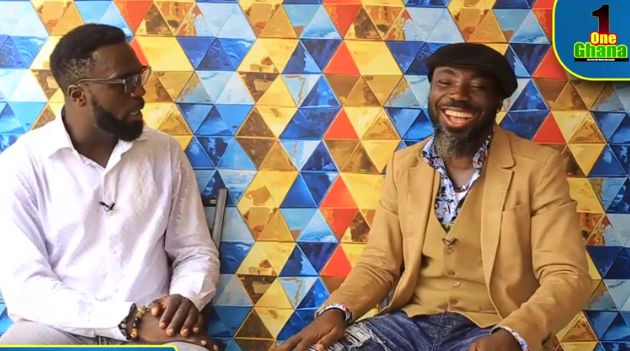 In an interview with an host of the One Ghana TV, Actor Big Akwes revealed how some Kumawood stars contributed to the collapse of businesses that were owned by their own colleagues.

He cited Tracey Boakye's hair dressing salon as an example. He explained that some colleagues of the actress used to visit the place for services without rendering payment. Some even bought hair and wigs but never paid for them. This eventually resulted in the collapse of the business. 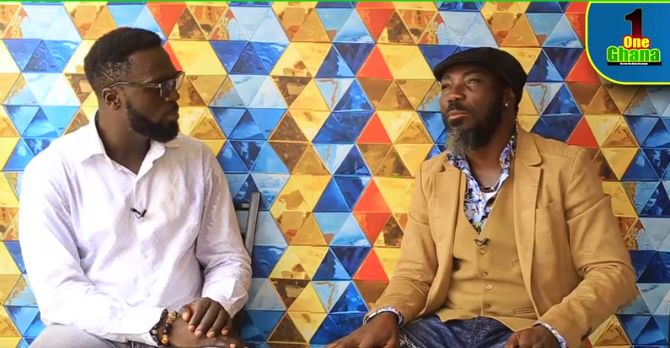 He noted that a similar thing happened to Wayoosi. When he set up his drinking bar, colleagues of his bought the drinks on credit but never paid for them. This eventually brought the business down.

That was not all. Some colleague actors even enrolled their children in Kweku Manu's school but never paid the school fees of their wards. "How do you expect him to pay his teachers?", he posed. "If you are a Kumawood star and you open a business in Kumasi, some of your colleagues will collapse it", he said.

He never mentioned names of those involved in that, but there is a saying that, 'whom the cap fits, let them wear it.'

If a colleague, a friend or a family member is engaged in a business, one way you can support them is to patronize their goods and services and pay for them. Don't expect to be getting things for free, since that will mean to collapse the business, which then makes you a bad friend or an opportunist. If you can't support a friend, who can? 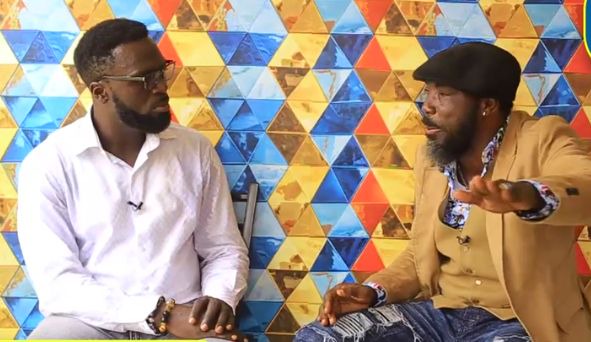 Big Akwes went on to suggest that if you are a Kumawood star and you plan on estatblishing a business, don't let your colleagues know that it belongs to you. "Open it and put another person in chaege. That way, it will flourish", he advised.

What do you say about Big Akwes's assertion. Please share your views in the comments section.