Check Out All You Need To Know About Kwesi Arthur

By TheNanaThanos (self meida writer) | 27 days

Kwesi Arthur is a Ghanaian Rapper and Musician. His full name is Emmanuel Kwesi Danso Arthur Junior. He is know for the word, “Didadee.” 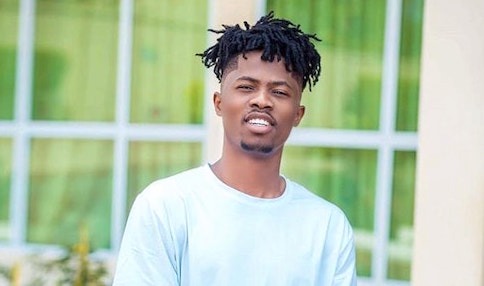 He was born on December 18, 1994 in Tema, Accra-Ghana to Ghanaian parents. He is the second of 4 kids. He has a two brothers, one of which is also a musician (Dayonthetrack) and a sister. He has lived in Tema all his life.

His elementary school is unknown but he added Tema Secondary school and completed in 2013. Kwesi Arthur could not make it to the university because of finances so he resorted to working in a studio called XLC studios in community 9 Tema where he learnt to record and produce music.

Kwesi Arthur was inspired to do music after listening to Drake’s debut album, Thank Me Later, from which he started writing raps.

He released the lead single "Grind Day" in 2017 from his debut EP, Live from Nkrumah Krom (2017), after which he later featured Sarkodie and Medikal on a remix produced by Kayso. 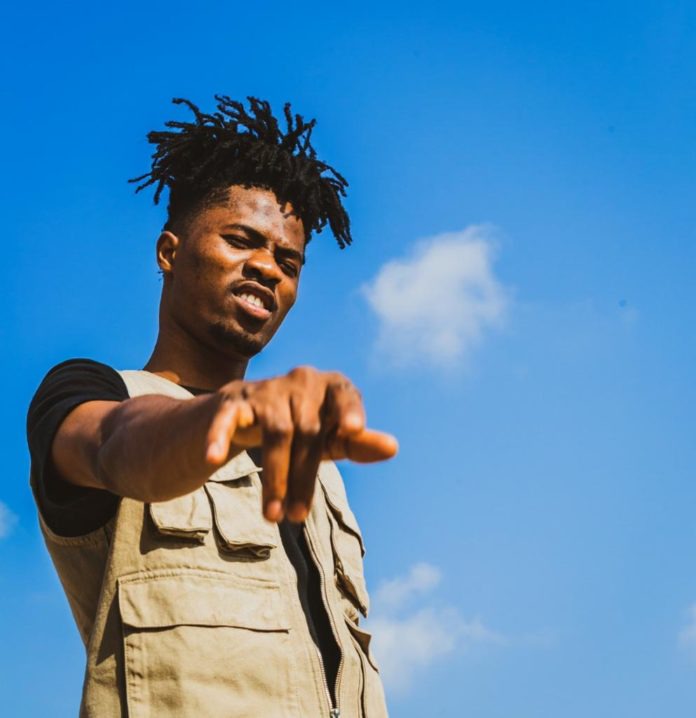 Kwesi Arthur formed a movement called the Ground Up Charle, under which the ‘Grind Day’ was recorded and released.

Kwesi Arthur can boast of hits songs like; Anthem, 8PM in Tema, Grind Day, Devil Knocking, up and awake, back on wall, free guy, issues (Meek Mill Freestyle), politics and many others.

At the 2018 Ghana Music Awards, he bagged three nominations and won one category.

New Artiste of the Year- Nominated 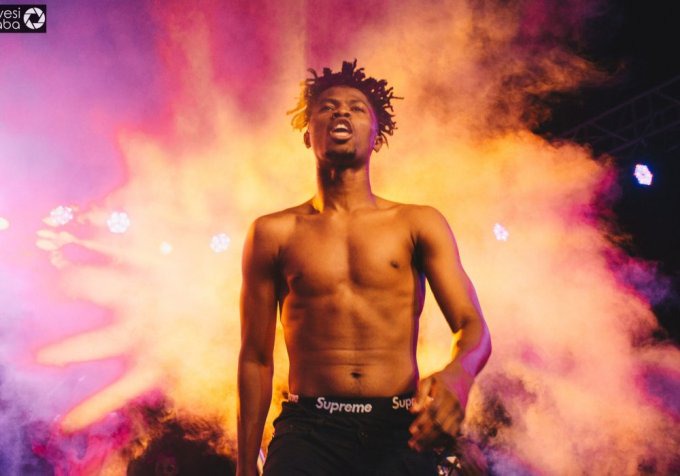 Song of The Year – Nominated

Music Man of The Year – Nominated

Digital Act of the Year – Nominated

Hiplife Song of the Year – Nominated

He was nominated for Best International Act at the 2018 BET Awards, and became the second Ghanaian rapper to be nominated for BET Hip Hop Awards Cypher after Sarkodie’s nomination in 2019.

How To Teach A Child To Read Independently Within Ten Weeks.