Rihanna is officially a billionaire and the richest female musician

By AfricaWish.com (self media writer) | 3 months ago 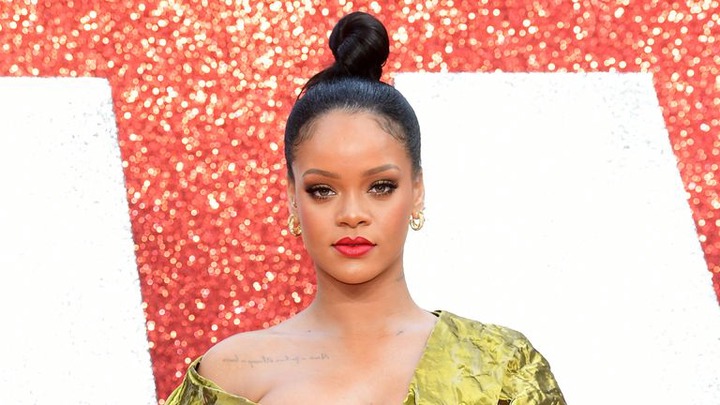 Pop star Rihanna's net worth is estimated and making her the richest woman musician in the world, but her music is not the primary source of her wealth

According to Forbes Magazine, Rihanna is now worth $1.7 billion, Forbes estimates—making her the wealthiest female musician in the world and second only to Oprah Winfrey as the richest female entertainer.

But it’s not her music that’s made her so wealthy. The bulk of her fortune (an estimated $1.4 billion) comes from the value of Fenty Beauty, of which Forbes can now confirm she owns 50%.

Much of the rest lies in her stake in her lingerie company, Savage x Fenty, worth an estimated $270 million, and her earnings from her career as a chart-topping musician and actress.

Born in Saint Michael and raised in Bridgetown, Barbados, Rihanna was discovered by American record producer Evan Rogers who invited her to the United States to record demo tapes.