Journalism is a profession that is meant to analyze information and come up with facts to impact the life of people. Journalist are supposed to decipher the truth from the fake and come up with a comprehensive information to feed the general public. Many at time, journalism thrives on the masses. Thus, the number of audience you have determines, whether you are impacting knowledge or not. Adversely that is a wrong interpretation of how journalism should be. Nowadays, in the wake of fake news on the rise and the demand for clouts, some journalists don’t scrutinize information. Two journalists whose programs have caught the attention of many is Bernard Avle and Paul Adom Otchere.

In no particular order, the first one is Bernard Avle. 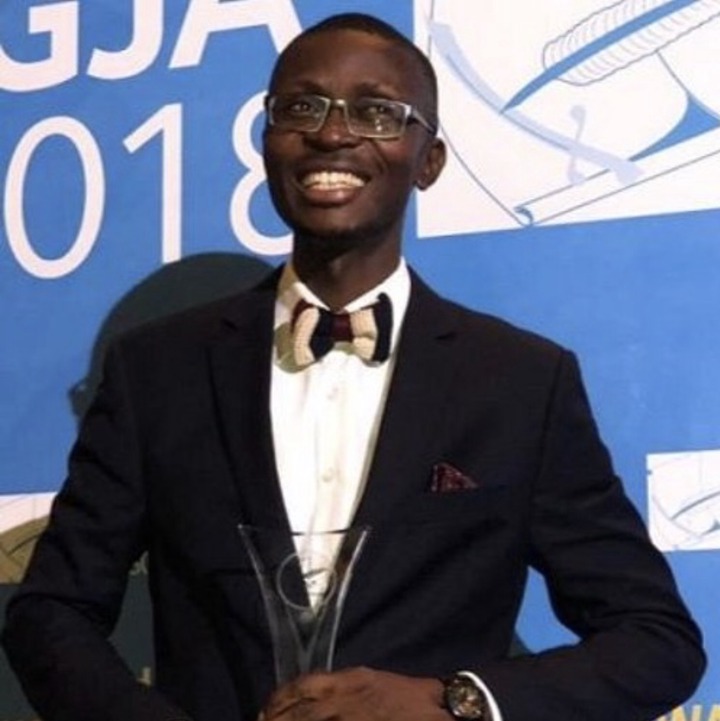 Bernard Koku Avle is a media personality, journalist and a public speaker who has made a name for himself in the journalism space. He is the current General Manager for Citi TV/FM and is also the host of “the point of view” and also the host of Citi FM’s Breakfast Morning Show.He is a man of honor and also well versed in analyzing and interpreting information of public concern. He is a product of Presbyterian Boys’ Senior High School, where he had his secondary education. He also had his Bachelors of Arts in Economics with distinction at the University of Ghana.

He has also won several awards to his credit, including the recent Best Radio Morning Show in 2019. His insight into matters of public interest is exceptional. He has gripes of variety of information, which has drawn many followers and fans to listen to Citi FM/Tv.

The next one is Paul Adom Otchere. 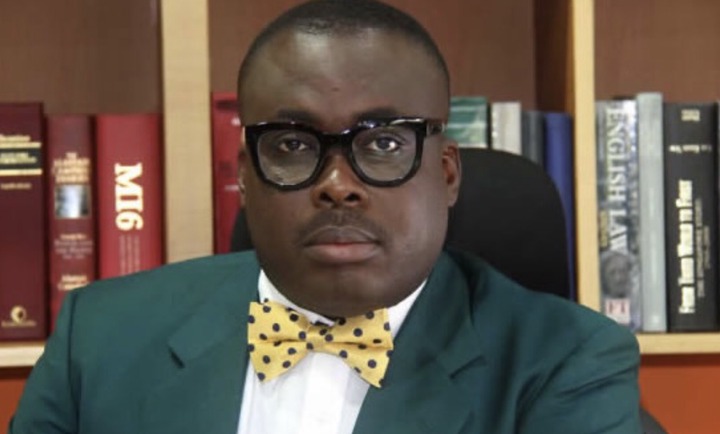 Paul Adom-Otchere is also one of the seasoned journalists in Ghana. He is currently the host of “Good Evening Ghana” on Metro TV. His show is a platform used to analyze issues of public concerns. According to our findings, he has been in the media space for the past 20 years and still counting. It has also been revealed that, he initially studied Political science but ended up as a media person. It seems most of the prominent journalists in Ghana often that not, does not read journalism as a course in the university. However, they perform exceptionally if they assume that position. Paul has so many awards and recognitions under his sleeves, because of his contributions to the growth of independent media in Ghana.

By and large, both journalists are exceptionally good at what they do. They both are impacting and educating the general public on national issues. They immensely goes to the nooks and crannies of issues to serve their audience with objective and unadulterated information.