By Mrrowusu'sblog (self media writer) | 12 days ago

New visitor we appreciate your effort for choosing this page . please kindly follow this page for you to get notified anytime an article is published.

Here are some celebraties who has passed away and their death gave the whole Ghana shock. 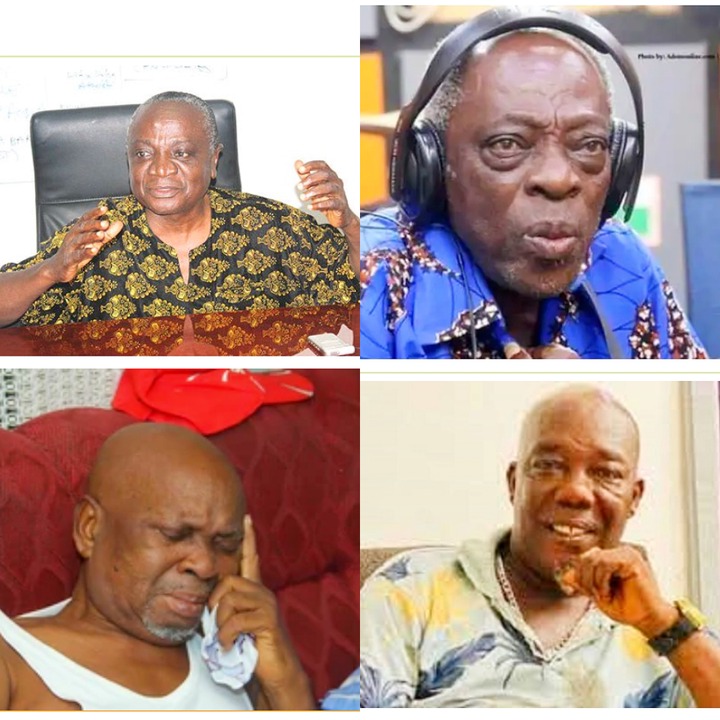 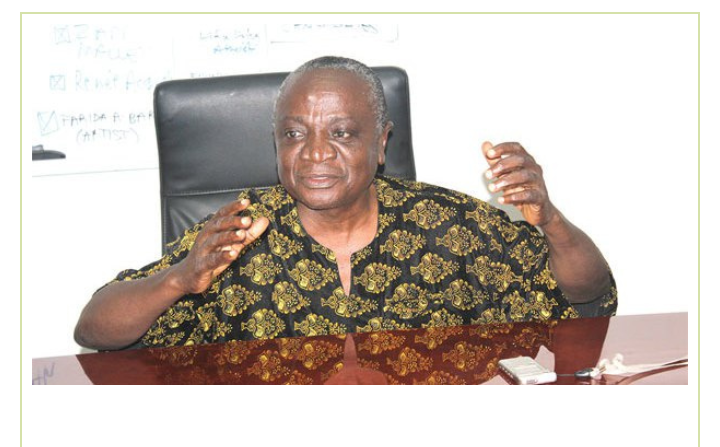 Nana Kwame Ampadu was a Ghanaian musician credited for over 800 songs. He was better known for his highlife songs.

Ampadu's African Brothers Band was formed in 1963. One of the founding members was Eddie Donkor. He came to prominence in 1967 when he released his song Ebi Te Yie (or Some Are Well Seated a song that was seen as potentially critical of the then governing National Liberation Council and disappeared from the airwaves, only returning after the end of military rule.

In 1973 he won a nationwide competition in Ghana to be crowned the Odwontofoohene, or Singer in Chief

His musical career also involved him in electoral politics, including composing a song for Jerry Rawlings's National Democratic Congress party to use in the 1992 election campaign. Ampadu also released a song critical of an attempt to disqualify Rawlings from the 1992 election based on him being half Scottish. He died on the 28th September 2021. 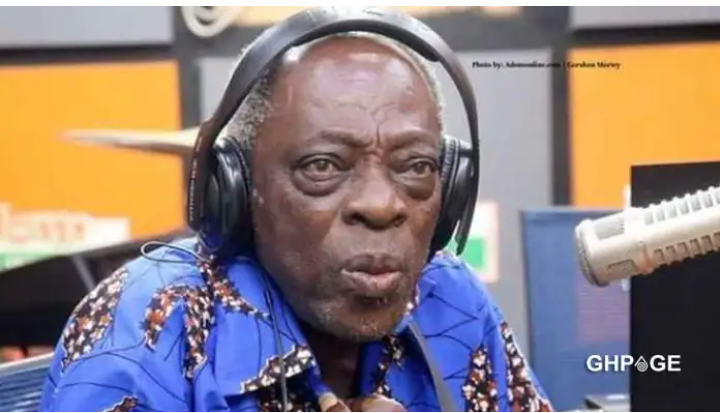 Kofi Laing popularly known in the movie industry as kowhe which is a fante word which simply means Go and look. Some years back actor kowhe was suffering from stroke which made his fans and family sad. On 16th September 2021, the actor passed away and the sad news was confirmed by his daughter. 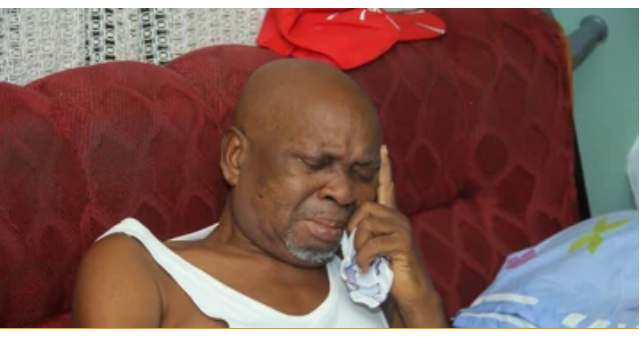 Veteran Actor king Aboagye Brenya was one hardworking and versatile act who was in both Ghallywood and Kumawood. He has acted with stars like Agya Koo, Mcbrown, Bob santo among others. According to the family, he was suffering from kidney failure and he passed away on 30th September 2021 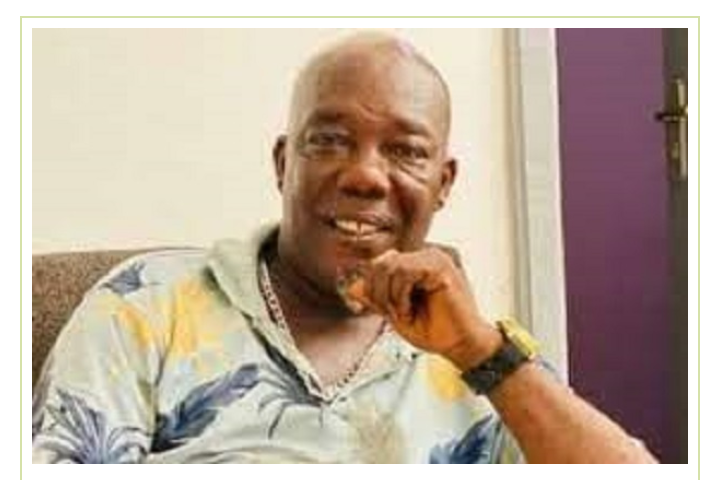 Everyone loved the major roles he played in kumawood movies as an elder in the palace aside that too he is one of the veteran actors who was still acting till he passed away. According to information reaching, the actor was battling high blood pressure and diabetes and the sad news happened on the 15th of June 2021.

Rest in perfect peace to all these legends

Content created and supplied by: Mrrowusu'sblog (via Opera News )