Remember Nigerian Actress Nkiru Sylvanus, What One Thing Reminds You Of Her? 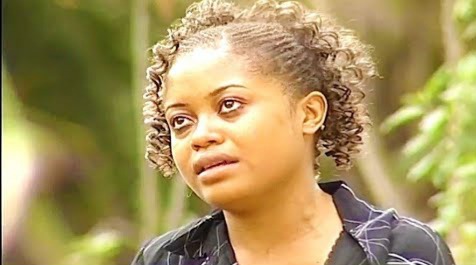 An actress, singer, producer, politician and enterpreneur, Nkiru Sylvanus was born on April 21st, 1982 in Osisioma area of Aba in Abia State.

She attended Ohabiam Primary and Secondary School, where she obtained her first school leaving certificate and West African Senior High School Certificate. She obtained a degree in Mass Communication from the Enugu State University of Science and Technology.

She began her career in 1999 at age 17 but one thing that stood out for the veteran nollywood actress was how she was able to pull off crying scenes flawlessly. The screen crying talent has featured in several movies to include Egg of life, A cry for help, Terrible Sin, Alice my first lady, Secret Pain, The last supper, Love in bondage, Swetest goodbye and many others.

She was nominated for best actress, drama at the prestigious African Magic Viewers Choice Awards (AMVCA) 2014 for the movie "Kiss And The Brides". 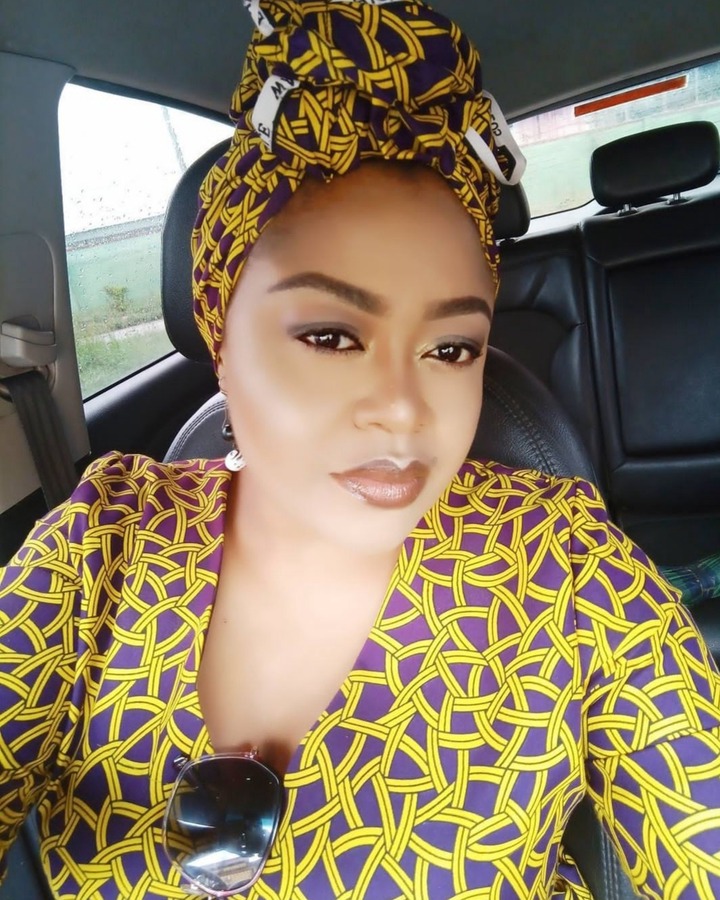 Nkiru got involved in politics when she was appointed as special assistant to former governor of Imo State Rochas Okorocha and later became his special advisor on public affairs. It was reported during her time in politics of her kidnap and was later released after a reported demand of a ransom. It was reported she was nursing the idea one time for the State House of Assembly Job in her home state Abia State.

She was married to Stanley Duru, an Amsterdam based businessman but they are no more together.

What are your own fond memories of actress Nkiru Sylvanus? 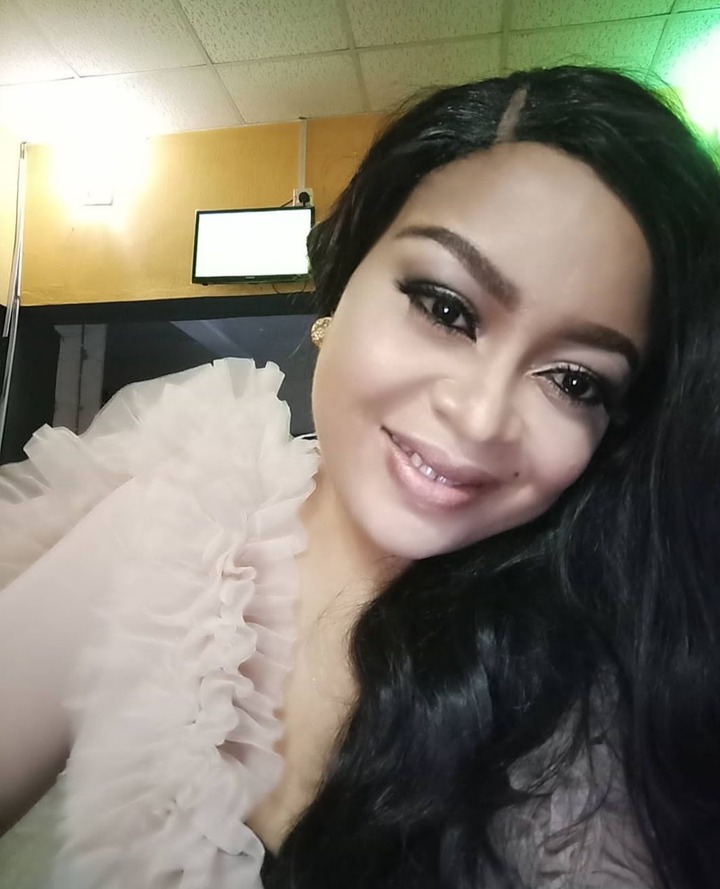