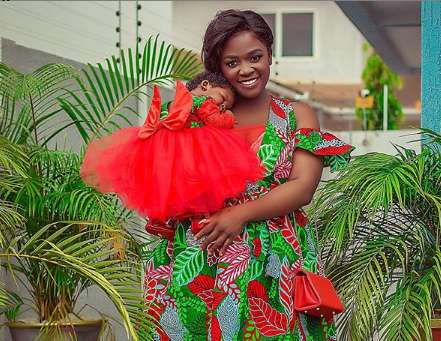 Today, In this article, I will be sharing with some popular Ghanaian celebrities who were alleged to be the baby daddy of Tracy Boakye.

Tracy Boakye is a ghanaian actress and a movie producer who is known also as a landlady. The popular Ghanaian actress is also a mother of two kids a boy and a girl. Tracy Boakye is one of the Actresses who is loud out there but even with that, she has managed to keep the identity of her daughter Nhyira' s father out of the reach of her fans and Ghanaians as a whole. 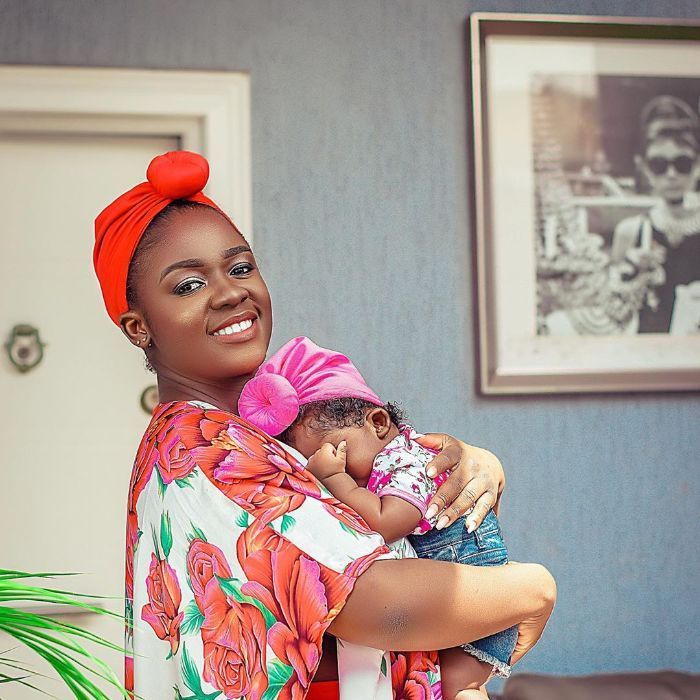 There are some popular Ghanaian celebrities who have been Tagged as the father of Tracey Boakye' s daughter Nhyira and so without wasting much time, let us check them out.

The formal president of Ghana John Dramani Mahama is one of those alleged to be the father of Tracy Boakye' s daughter. Sometime ago, the formal president was accused of being in an amourous relationship with the kumawood actress and so it wasn' t difficult for him to be tagged as the baby daddy of Tracy Boakye. Although there was no prove that John Mahama is the father of Nhyira, Ghanaian still accused him of being the father.

Reacting to the allegation, Tracy Boakye pleaded with Ghanaian not to tarnish the image of the formal president as he is no where close to being the father of her daughter. 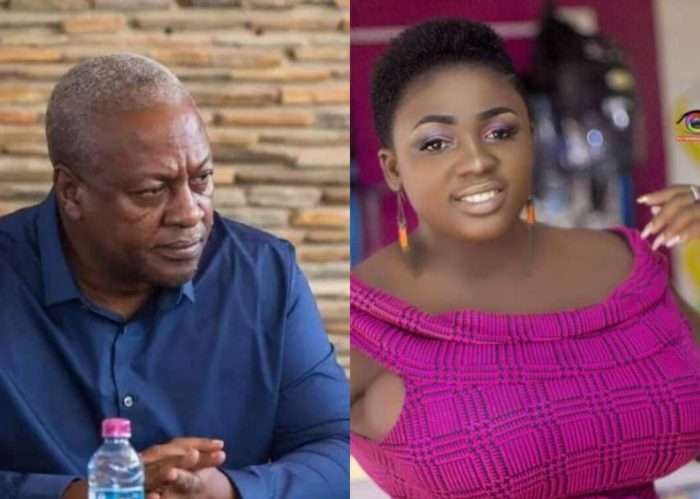 According to Tracy Boakye, rumours are only meant to make her come out with the identity of her baby' s father but she will not fall for it and will still keep the father of her daughter under close doors. 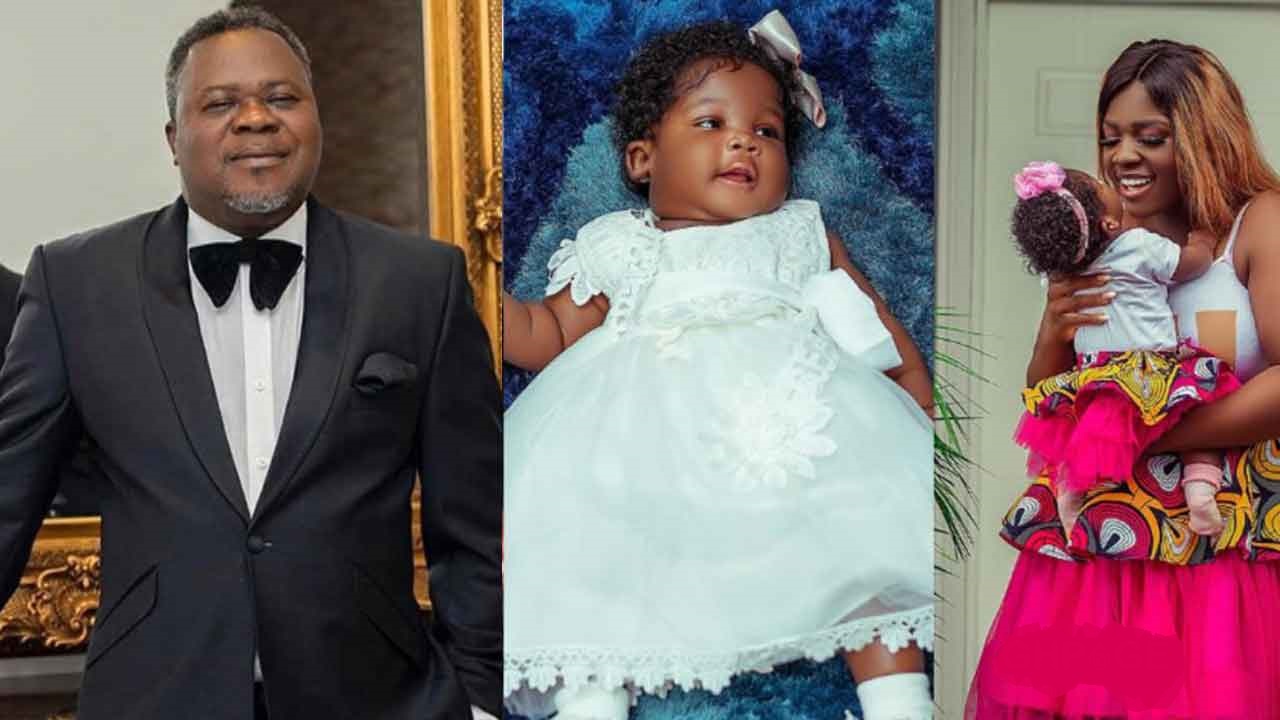 Nana Obrempong as popularly known is a Ghanaian kumawood actor who have been in the movie industry for quite a while now but unfortunately, he is not seen on our screens any more. The allegation that Nana Osei Kwame Obrempong is the father of Nhyira popped up after a blog was Spotted online shared by Those called celebs. Although the blog didn' t state emphatically that he is the father of Tracey' s daughter but flaunted a college made up of the three raising suspicion. 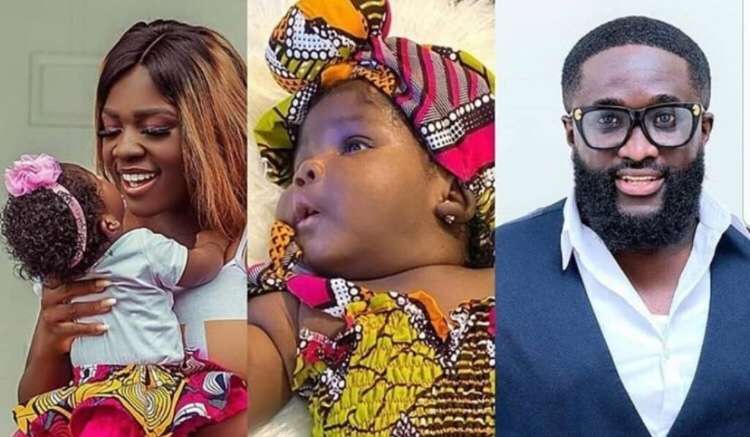