By JnrDarlington (self meida writer) | 24 days

An underground artist brought up a policy to put a stop to TV shows that talk about quick way of earning money.

This Great Artist was born and raised by Madam Gifty Owu . Among the four children of his parent , he is the only son . 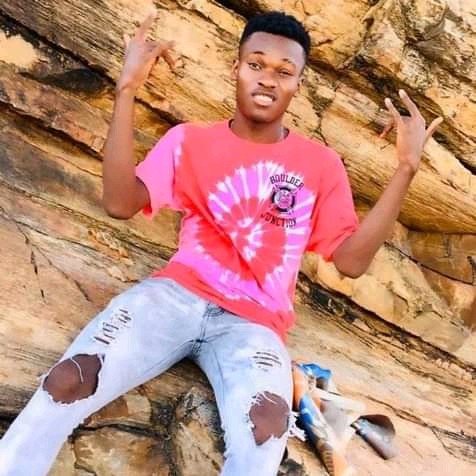 He started his basic education at Gomoa Fetteh Church of Christ D/A School.

Later, he graduated from Fettehman Senior High School in 2016. During his school days, he used to perform songs of his favorite artist and most at times his own songs. Because he appreciates this wonderful gift from God, he pushed harder to become a great Songwriter, a motivator and sometimes a comedian.

He used to be called Sturdy Bwoy by friends and mates. Later He was given the stage name Newlord by his studio engineer K-pees from Burma Camp [ Kasoa ]. He is signed unto a record label called Death Eye Records.

He got lucky to meet this great man who decided to be his Manager after realising his efforts towards his future. Mr. Forson popularly known as Cedi Sign being his Manager had help him to bring out some enjoyable songs. Some of these songs are ; 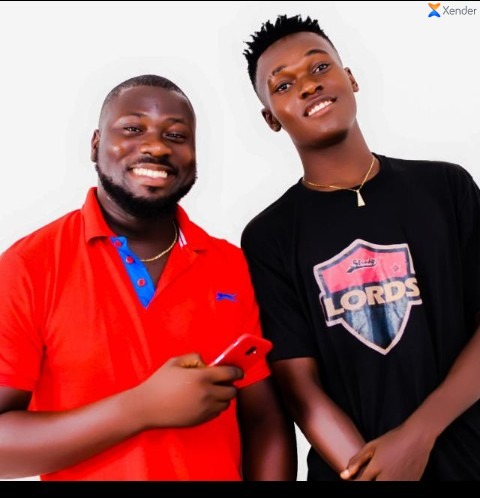 Recently, the incident that happened at Kasoa whereby Two teenagers killed their mate for money rituals had drew people attention on the impact of these Money Rituals shows on Radio and Television stations .

At first, Fetish priests, Mallams and other people involved in doing money rituals used to hide themselves from the public. But now, they have been given authority to display their businesses to the world. These fake businesses had made lot of people to loose their lifes and properties. I'm saying this because I'm a Victim.

I sent my money to Chipper Cash Money Transfer last year May till now I haven't received my package.

So I'm pleading Ghanaians to stand up against these Money Rituals shows to save lives and properties. 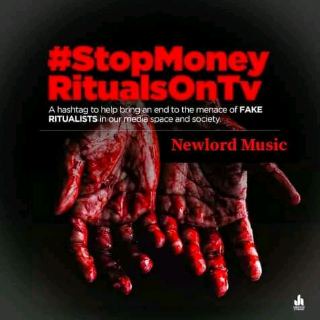 Let's all try to share this until the People in Authorities hear from us.

🇬🇭NewLord Music to the World 🌎 ✌️

Content created and supplied by: JnrDarlington (via Opera News )