Remember Ishaan From The Movie "Like Stars On Earth"? See His Current Photos And Great Awards.

By newsocean (self media writer) | 9 months ago Darsheel Safary was born on March 9, 1997 in Mumbai, India. He is an Indian movie actor primarily working on starring in Hindi Bollywood films. He is best known for his much-admired portrayal of a dyslexic child in the 2007 film Taare Zameen Par (Like Stars on Earth).

A drama film about a teacher, Ram Shankar Nikumbh (Aamir Khan) and a boy (Darsheel Safary) with learning disabilities share a special bond. 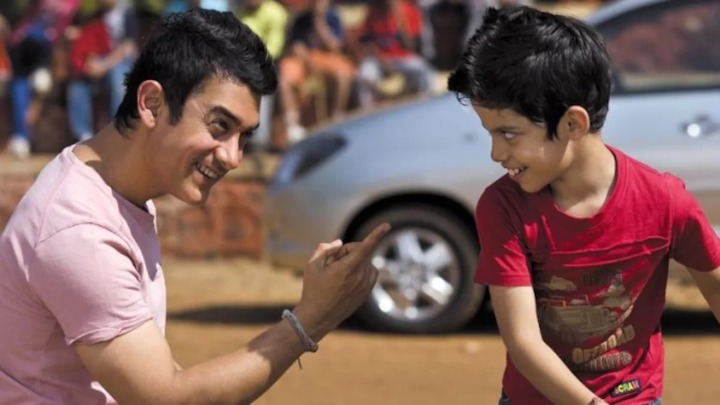 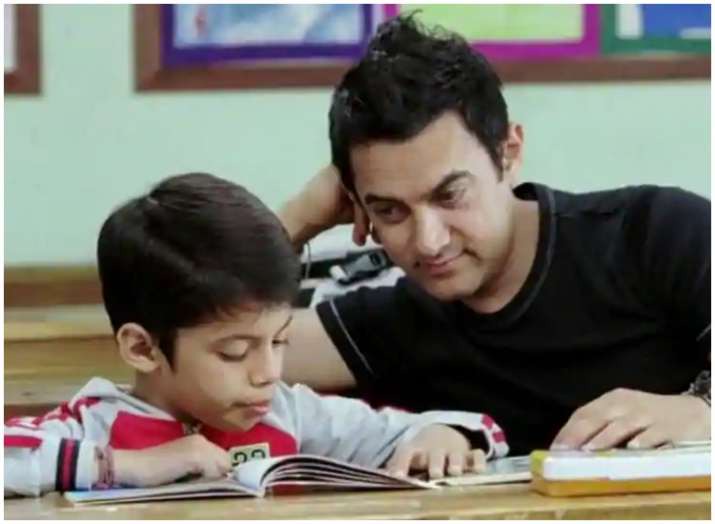 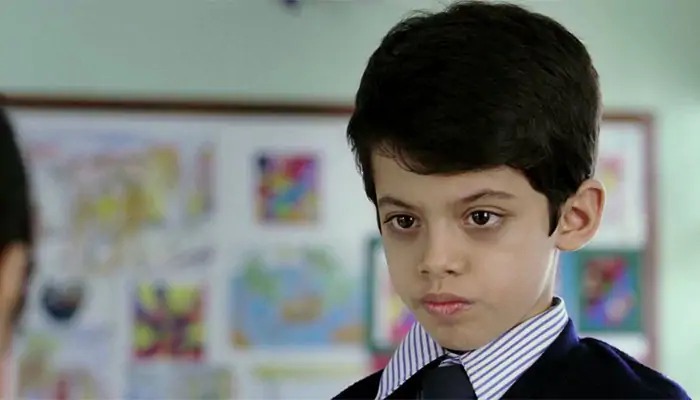 Safary was discovered by script writer and creative director, Amol Gupte during fall 2006 when he was seeking for a male lead for his film, Like Stars on Earth. Gupte found Safary at Shiamak Davar's dancing school, "Summer Funk" after going through hundreds of auditions. 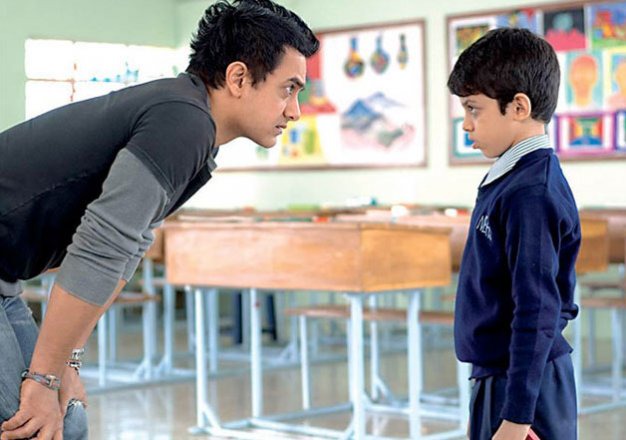 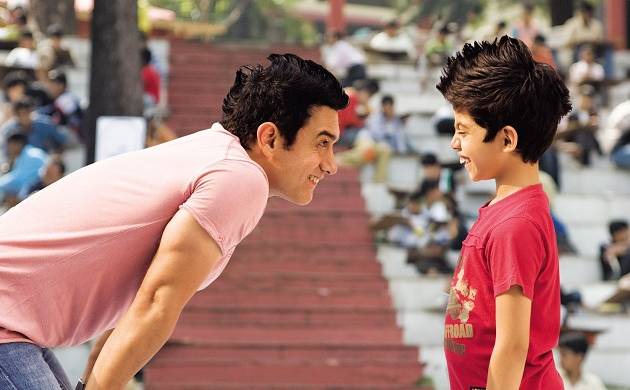 Some of his nominations and awards include:

Darsheel Safary has grown tall and looks more handsome with his sparkling beauty. See pictures of him below. 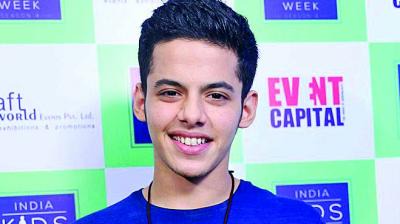 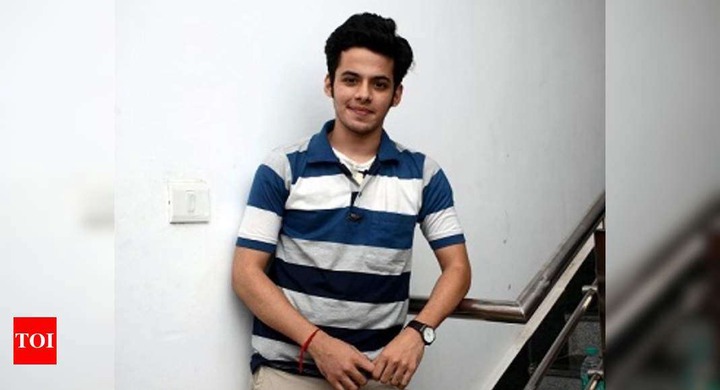 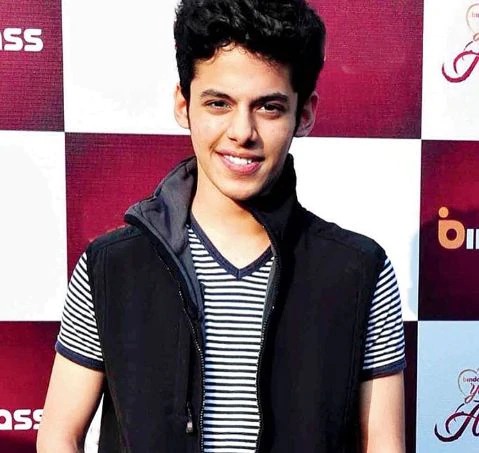 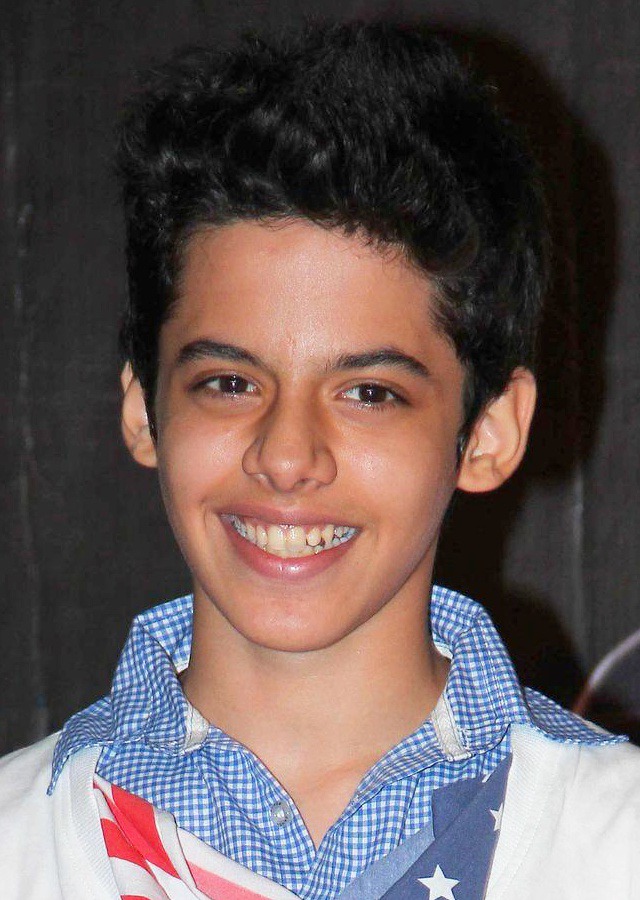 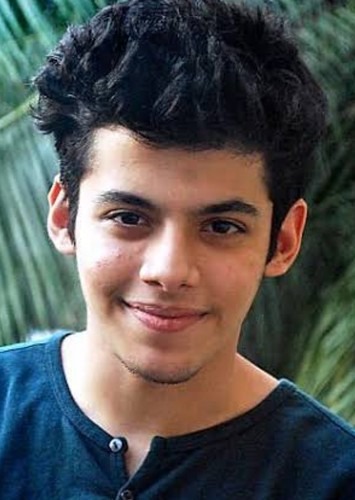