Ghanaian Kumasi based actor Frank Osei popularly known as Frank Naro or Oboy Frank, is among the few celebrities or public figures in Ghana who were known in the entertainment industry right from their childhood. Frank Naro an Actor and musician began his acting acting career in Kumasi at a very young age, during the era of Agya Koo, Kwaku Manu , Akrobeto , Nana Ama Mc Brown and Vivian Jill, he was very Vybrant in the Kumawood movies around the year 2004 . He was casted for major and supporting roles in various movies to the extent of many people comparing him to Kwaku Manu, who was also on his peak in the movie industry then. 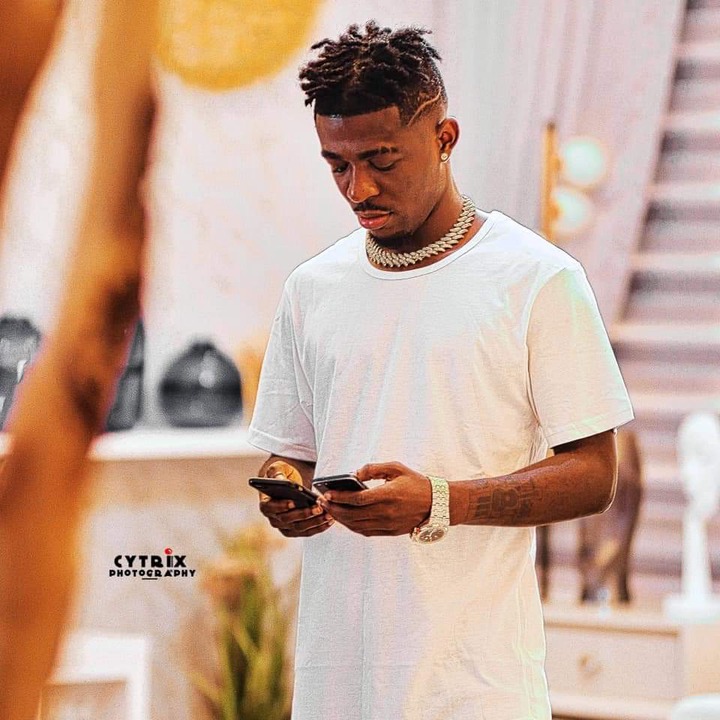 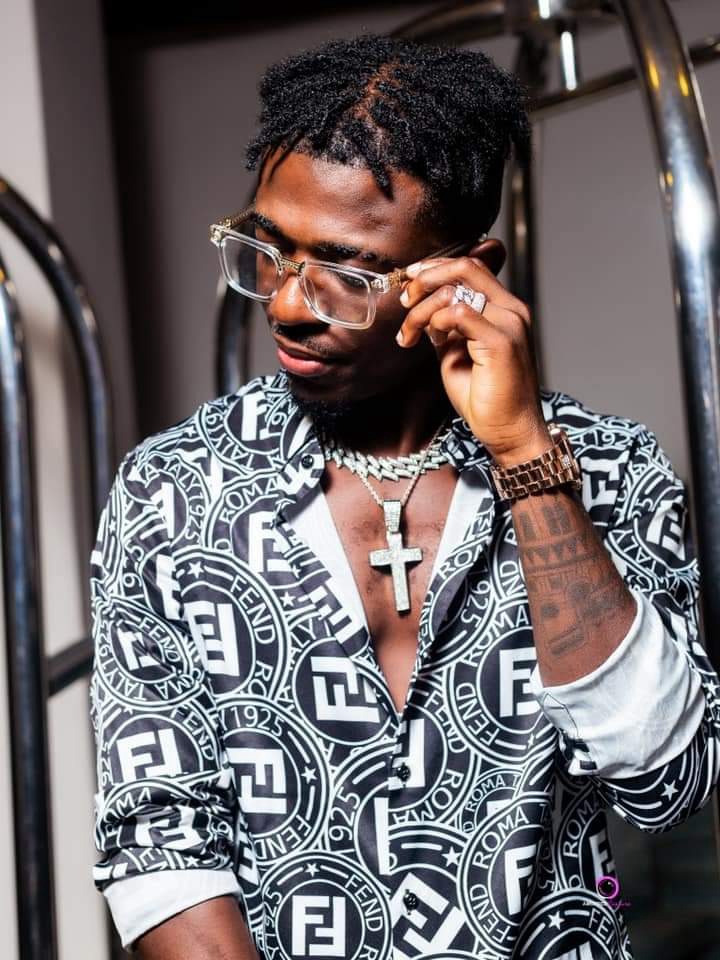 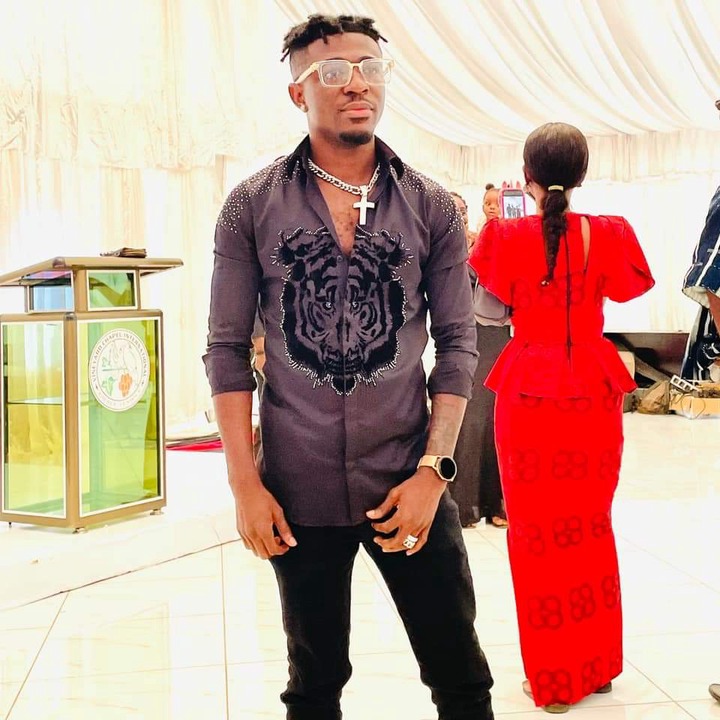 He was almost acting and delivering like Kwaku Manu which later it came out that, Kwaku Manu was mentoring him and at a point he was even staying with him. Frank Naro as we speak has grown into a full man even though people still picture him to be the kid in those Kumawood movies. Though the movie industry has come to a stand still, the actor took a long break from the movie industry without a trace, in his recent interviews he has disclosed that, he did that because of the spiritual attacks he was getting whiles in the movie industry. 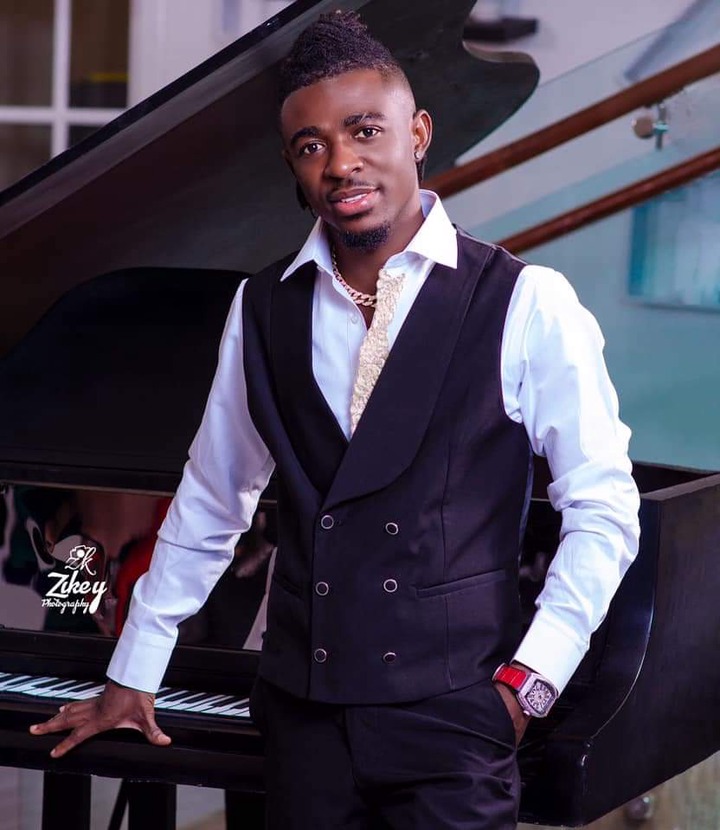 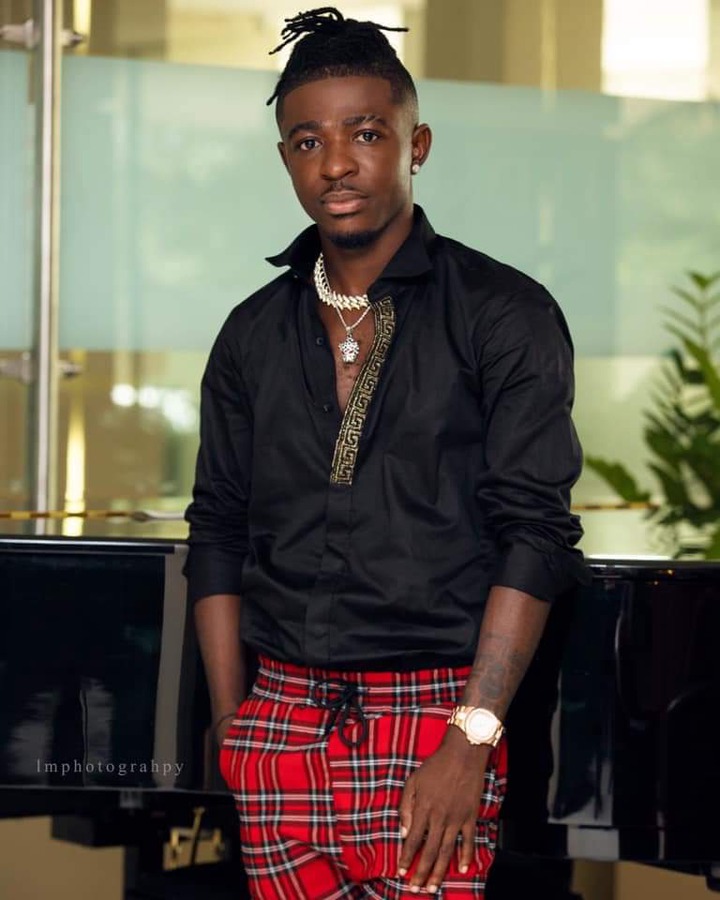 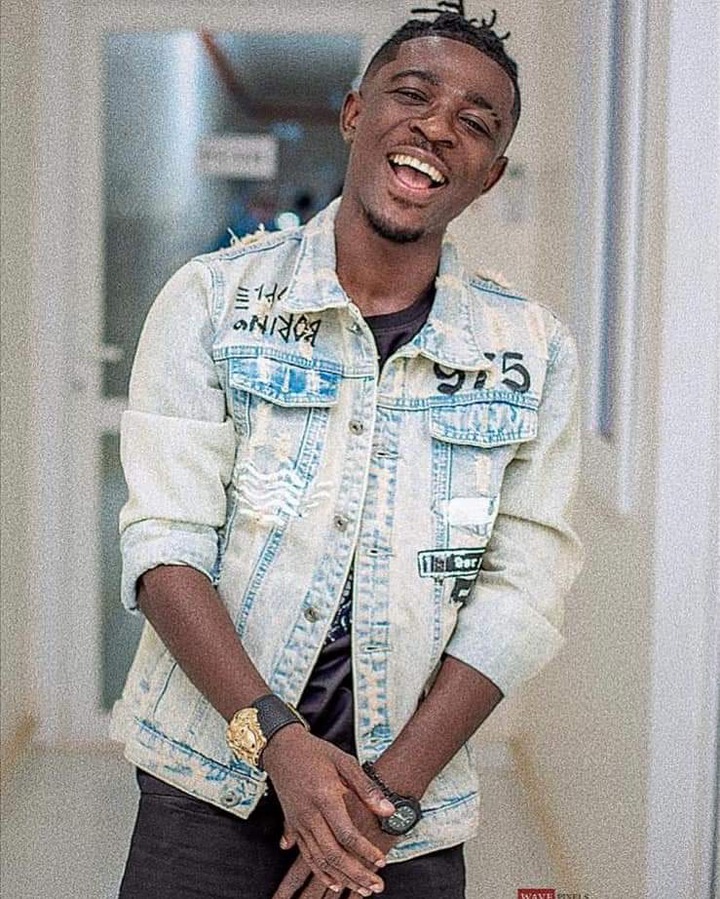 Frank Naro has now migrated into music where he has released couple of singles out, and has featured some of the top musicians in Ghana the likes of Kofi Kinaata and Medikal. He is doing well with his songs and have some good streaming on digital platform.