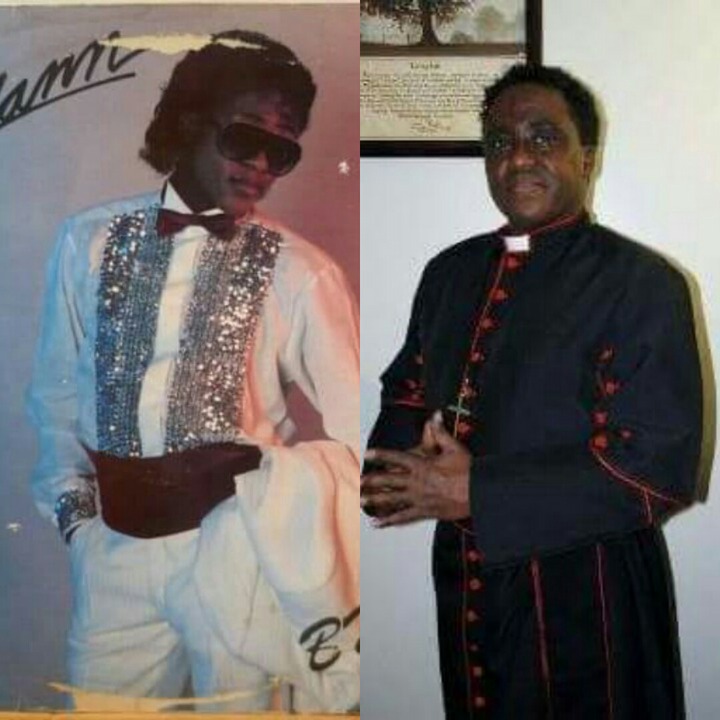 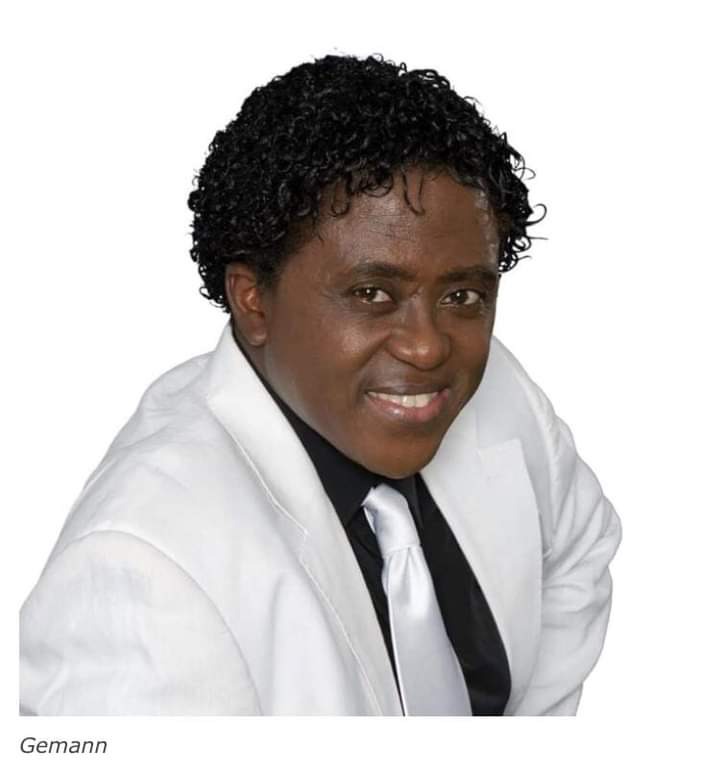 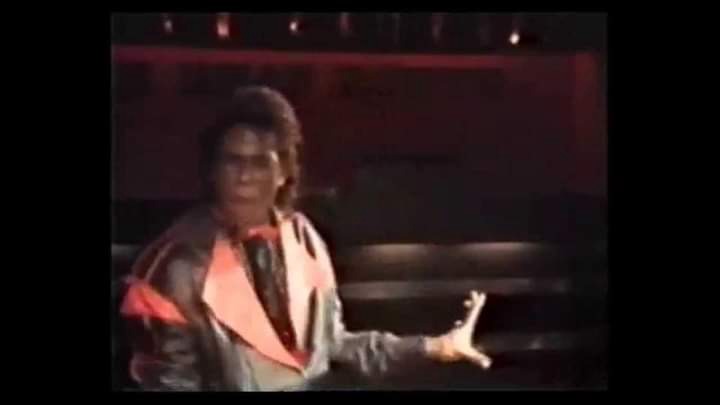 From the 1950s to the early 1970s Ghana led the way in West Africa with its popular highlife and Afro-rock music and its viable recording and music production industry. However, things began to decline from the late 1970s due to the military government, followed by two coups, several years of night curfew and the imposition of massive import duties on musical instruments.

Into the music vacuum came Ghanaian gospel-music (as the churches were not taxed) and hi-tech drum-box and synthesizer forms of local music (burgher highlife and hiplife) that did away with large expensive bands. By the mid-1980s the live commercial music and entertainment scene was almost at a stand-still, exactly at a time when there was a growing international interest in African music.

However, the Ghanaian non-commercial gospel-music or computerized forms of music that appeared in the 1980s and 1990s were too hi-tech for the psychology of the World Music fans, who demanded “authentic” African sounds. Although Ghana was initially unable to benefit much from the early World Music boom, there have, however, been a number of important positive spin-offs from this international phenomenon.

The story of the biggest pop star who danced to the music of Afro-rock music to the admiration of many Ghanaians, Geeman, now transformed to be one of the most influential preachers of his time was sentenced to 19 years of imprisonment.

In 1995, Nana Akwasi Agyemang aka Geeman, shot and killed a taxi driver at Dome in Accra, following an argument over payment of taxi fare. The taxi driver had been hired by Nadia, a female friend of Gemann from Odorkor to Geeman’s home in Dome. According to Nadia, the fare agreed upon was 3,000 cedis (now 3p) while the taxi driver said it was 4,000 cedis (now 4p).

Gemann accused the Taxi Driver of overcharging an actress who was visiting him for a movie project. He refused to pay the amount charged by the driver and that led to a misunderstanding between them.

The driver came back later and collected a patch of sand from a spot where Gemann was previous standing, supposedly for 'black magic' purposes. Geeman got offended, ran into his room and brought out a pistol with which he shot the taxi driver, after giving a warning shot.

Jagger Pee, a close pal to Geeman, was alleged to have hassled the taxi driver and was holding him before the shooting. After police investigations and court trial, Jaggar Pee was convicted for abetment of crime and was given a life sentence and Geeman sentenced to death for murder. 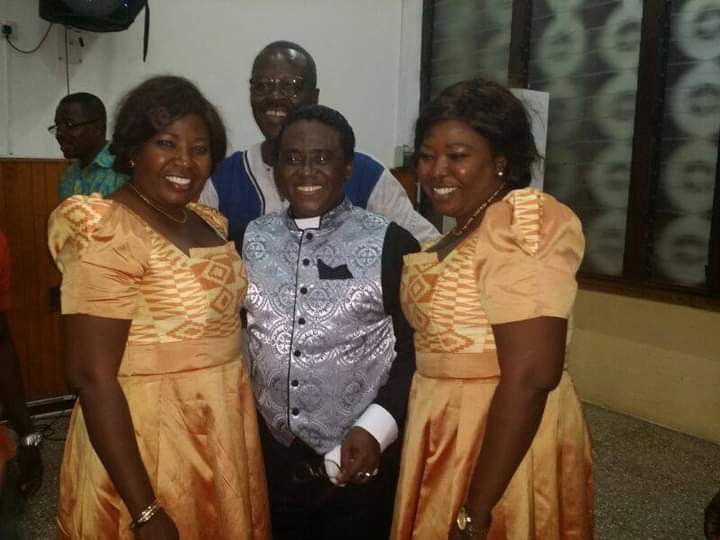 Nadia and another lady, Vida, who was at Gemann’s residence at the time of the incident, were discharged by the court. The third person, identified only as Kwame is still on the run.

By work of destiny, Geeman went into custody on the 9th of January, 1995 and was set free on the 9th of Jan, 2009 by a Presidential pardon from the then outgoing President, John Agyekum Kuffour; after serving his constitutionally mandated two term of office.

Gemann was the first man in Ghana who won by popular acclamation, the accolade, The ‘Michael Jackson of Ghana.’ He is the first Ghanaian musician to copy the late Michael Jackson’s style of music, stage performance/craft, hair styling and costuming. His music career was largely influenced by the Late King of Pop Music.

While some say Gemann wasted 14 years of his life in prison due to his inability to control his temper over a petty issue, Gemann has said on several platforms that he believes he was rather sent to prison for protection from this mundane world. 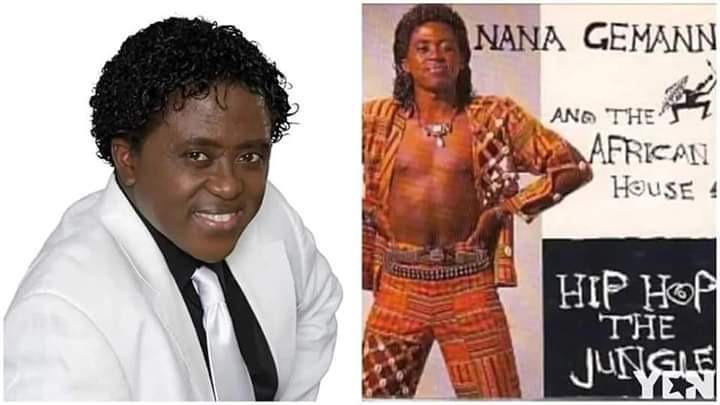 Gemann is now fondly known as Bro. G’Love. He is now a pastor, teacher, an international evangelist, gospel artiste/songwriter, a Christian music producer with his own recording label, and a multi-media outfit – Christian Entertainment company (GOMany of us may have heard this story from our parents but this is the full unedited account cleverly narrated by Isaac Kyei Andoh.