By Fact_King (self media writer) | 2 years ago 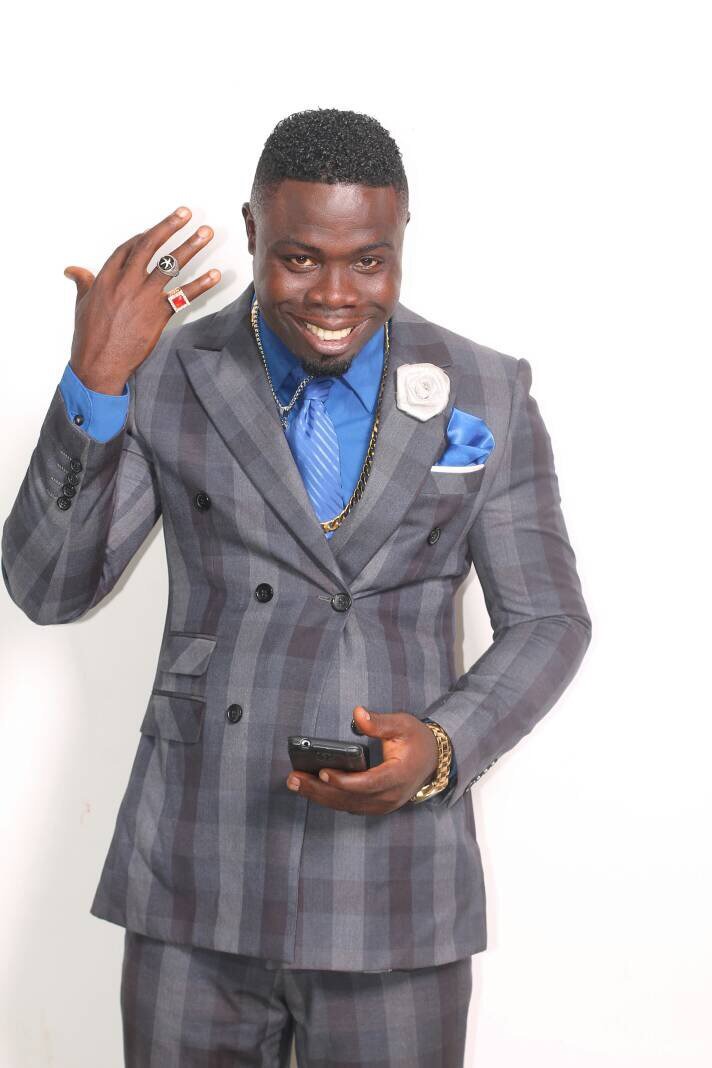 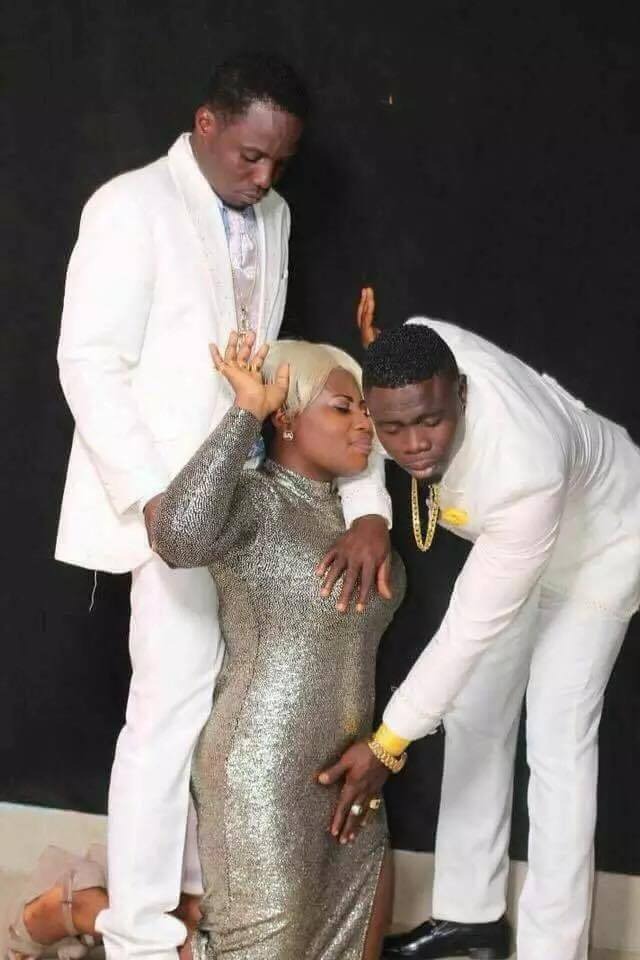 In this end times, the world is currently facing the canker of fake pastors. The emergence of fake pastors is a clear and distinctive mystery which clearly depicts the nearness of the end time. This revelation together with other end time revelations was clearly stated in the Holy Bible.

Some men have appointed themselves as men of God despite not being anointed by God. Most of these fake pastors manoeuvre cunning and smart strategies to outwit Christians into advocating for them. They lure them with unGoldly miracles and luxurious items. Most of these fake pastors are fond of using michevious ways of doing miraculous works,thus they depend of "Juju".

Lately a video went viral on almost all social media platforms. The video illustrated a pastor personall shaving the genitals and armpit of her female congregation. It went trending when various bloggers reposted on their pages for the notice of the public. 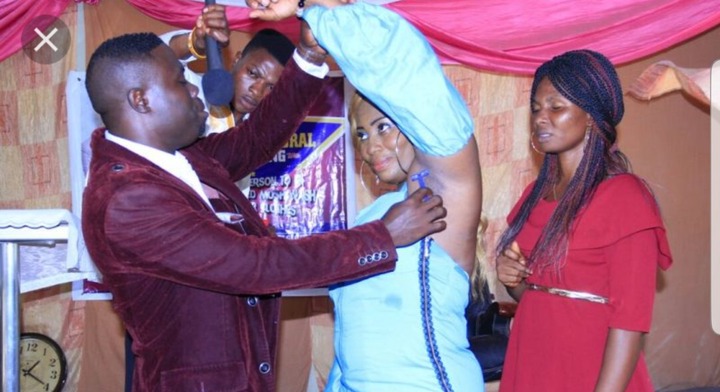 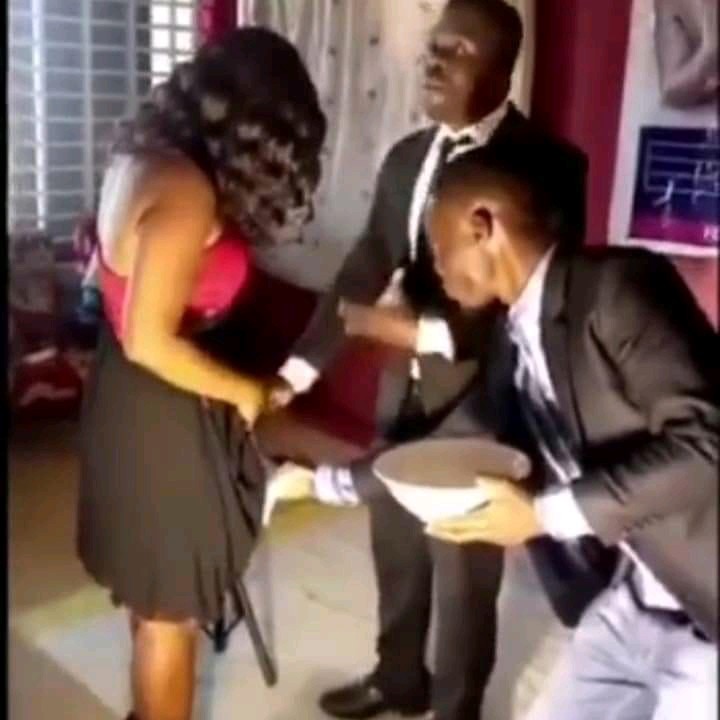 It was later discovered the video was am underrated fictitious drama craft posted on youtube for quite a while now.

The video recieved tons of critics and condemnations. Other people took privilege of the platforms to urge women who usually fall prey to these cunning pastors to emancipate from false instructions from fake pastors and be liberated. This isssue has been addressed severally on informative centres yet most women tend to turn death ear to these exposures and always fall victim.

While everyone criticized the explicit act of the acclaimed man of God, one controversial Twitter user surprisingly was in his support. This strange opinioned man continued with posting pictures from the old Testament of the Holy Bible to justify his claims. It later turned out to create an argumentative scene between other users who frowned at the act. Below are detailed pictures from the explained scenario... 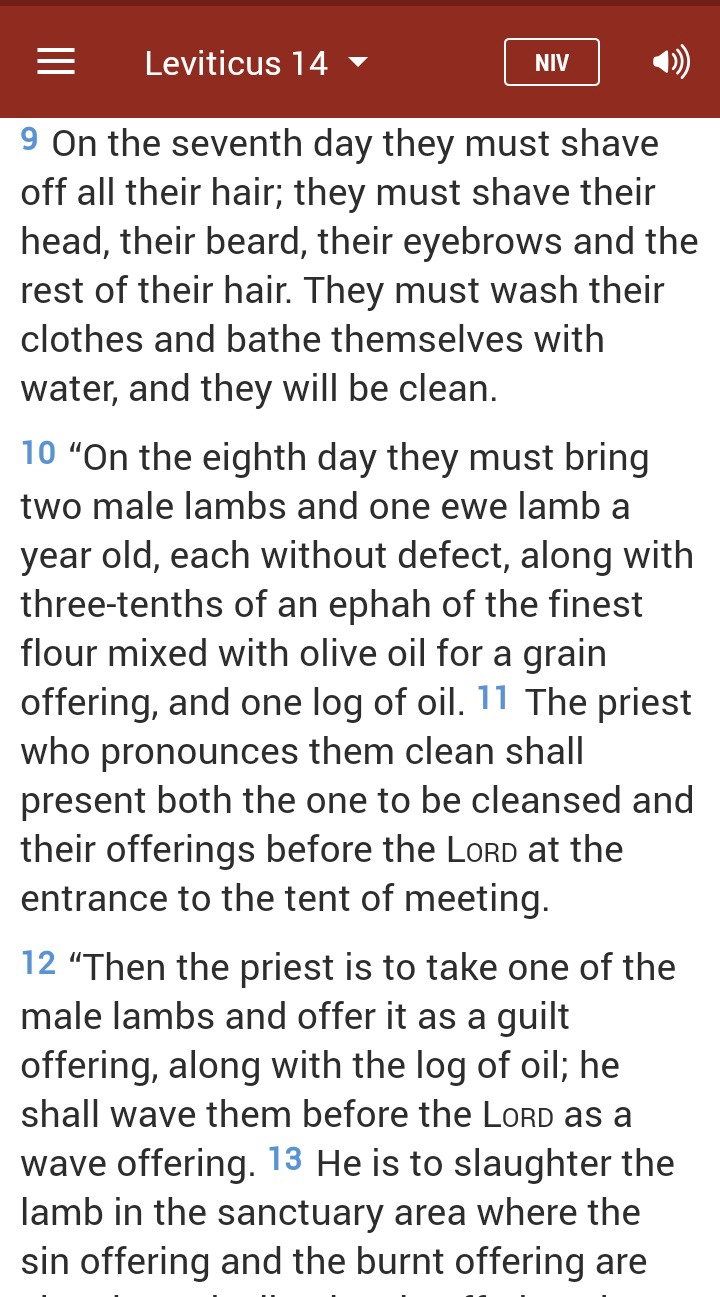 Content created and supplied by: Fact_King (via Opera News )