Ghanaian musicians can be said to be very worried about some top artistes who have been arrested by the Ghanaian Police Service and are currently facing prosecution for the crime they have committed. One of these arrested artistes that celebrities can't stop talking about is Shatta Wale's case with the Police. 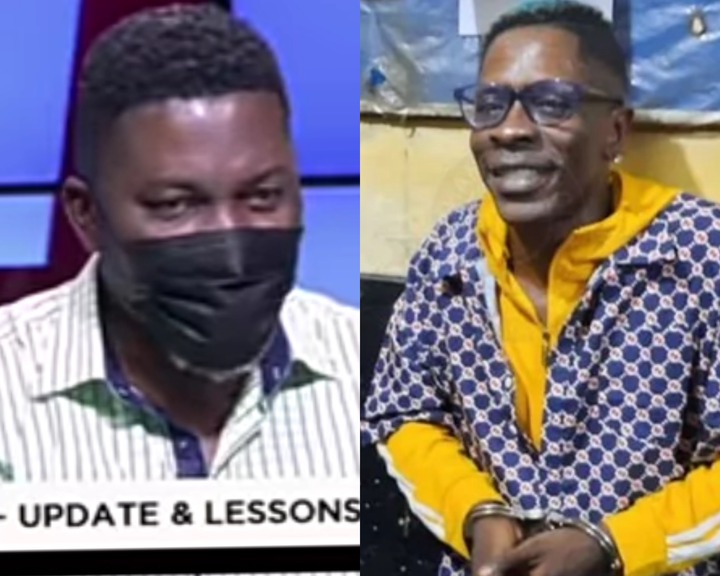 A popular Ghanaian musician and Political activist, A Plus has talked about Shatta Wale's case. Shatta Wale on the 19th of October, 2021 revealed to Ghanaians that, the news about him being shot by unknown assailants was not true and he Intentionally faked that. He used his spokesperson's phone to send that message on social media.

But according to A Plus, Shatta Wale did not post that message on social media. A Plus revealed this information and others when he was speaking on the topic Shatta Wale Arrest- Updates and lessons on Nnawotweyi Show on Adom TV today. 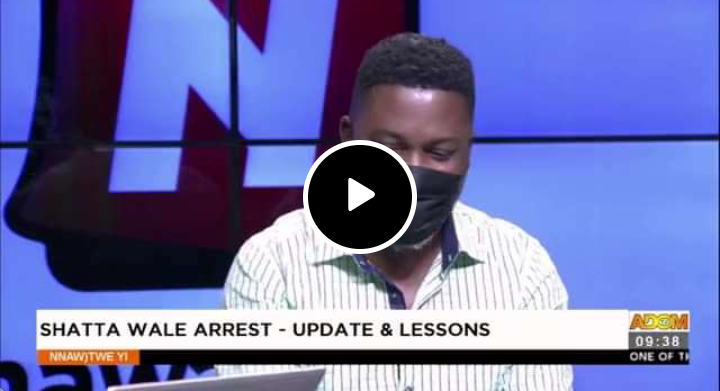 A Plus revealed a lot of things that most Ghanaians are not even aware of it. Initially, he stated that, Shatta Wale actually know what he is actually doing and what he thought would happen when he accepted to let Ghanaians know that he was actually the one wrote the message and not his spokesperson Nana Dope. 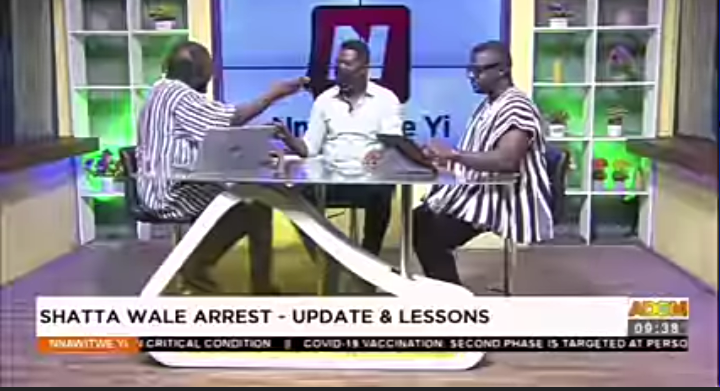 He also said that, Shatta Wale actually did not post those messages. Because he was by some big men, who are his Godfathers to stay away from engaging himself with what his boy has down but he (Shatta Wale) did not listen to that advice.

A Plus also said that, this clearly revealed that, he was not the person who actually wrote it, but because he knew what he was doing he had no option than to accept it and then present himself to the police.

Shatta Wale has been remanded for one week and will appear in court again on the 28th of October of this year.

A Plus Ghanaian Ghanaians Shatta Wale