By Shadde | self meida writer
Published 5 days ago - 106 views 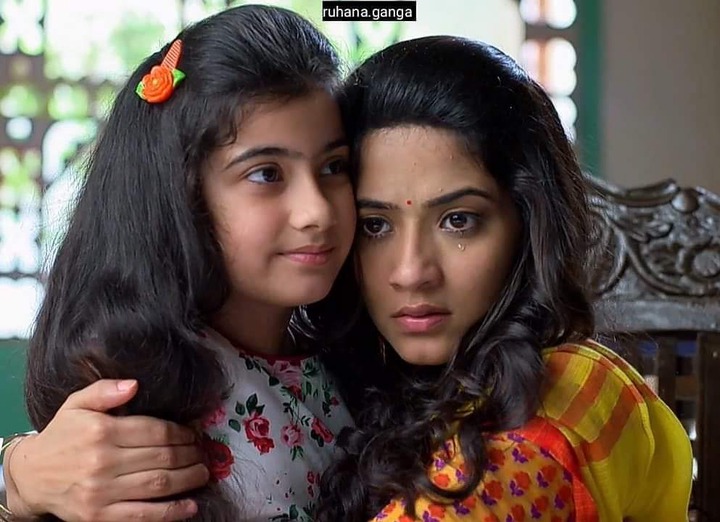 Gangaa and Shiv are leaving from the school whena couple runs into the Math. They are trembling and hold each other’s hands. Ganga asks them for water. They explain to Shiv they are spouses, they married against their family’s wish; now their family wants to kill them. Shiv asks about their names, the boy introduces himself as Sagar, the girl’s name was Sareeta. Ganga was ready to help Sagar and Sareeta

Sagar and Sareeta asks Shiv to get their marriage registered and send them to Mumbai. Shiv asks if they didn’t say they are married already. Sagar says it took place in the temple, they need a certificate of marriage.

Shiv goes to call Munshi and informs him to let a couple stay in Math tonight, they will decide tomorrow what they must do to them. Sareeta requests Ganga for her help. Ganga assures she would. She comes to Shiv and says she is aware what it means to live without one’s love. Shiv says it’s a huge matter. Ganga wasn’t ready to listen. Shiv thinks he must handle this situation carefully. Ganga decides not to let Sagar and Sareeta part.

Jhumki brings milk for Savitri and says Pratab is sleeping. They watch Ganga go upstairs. Savitri whispers an idea in her ear and sends her for work. Jhumki comes to tell Ganga she must stay in Parvati’s room. Savitri comes to scold Ganga that she had left the house at mid night, she must have left the village. Jhumki fills Ganga’s ears to disgrace Shiv in front of the whole village, doing it within the house would be of no use. She says Shiv made her teach the children, he won’t let her leave. Ganga tells Jhumki to leave now. Ganga thinks about speaking to Shiv and comes towards his room. She hears Shiv speaking on phone, he was indecisive about what to do with the couple. He wanted a report about them, if he discovers they were lying he would take them to their family by himself. Ganga leaves the room worried and thinks Shiv doesn’t believe Sagar and Sareeta, what if they reach their families who want to kill them. She decides to make them hide into store room and leave them at the bus station for Mumbai tomorrow. She comes to take them.

An old man along with his goons had arrived to the village and announces anyone who tries to help Sagar and Sareeta will not be left alive. They instructs their goons to find who the MathaDesh of this village is.

The next morning, Pratab wakes up happy to be home. Jhumki brings tea for him and tells him to set to work. Pratab tells her not to take tension in such a state. Jhumki shares with Pratab she isn’t expecting. Pratab was furious that this lie would bring them to more trouble. Jhumki says it’s because of her efforts that Pratab is in this house. She gets to his feet and was ready to share the truth with everyone. Pratab makes her sit on the bed and makes her up.

Dai Maa hears some noise from the store room but overs looks it. Ganga brings Sagar and Sareeta out of the store room. The jeep of Sareeta’s parents had reached there. A servant comes to tell Shiv about Sarga’s family.Outside, Ganga asks Sagar if he can drive jeep.

Shiv explains to his family about Ganga helping the couple, he defends Ganga saying she must not know they are immature. He goes on bike to look for Ganga. Savitri points at Pratab to take an action. Pratab calls his men to ask about Sarga’s parents. He promises to tell him where he must bring them.

Shamsher asks the villager about the couple. The villager says they were just going with mathaDesh’s wife. At the bus stop, Ganga was worried that the bus has already left. She decides to take them to Highway, from there they might get a lift. Shiv had reached the bus station while Ganga had left with the couple.

Shiv gets a call from villager who tells him to go towards highway. Pratab gets aside to inform his man about this. Ganga wish them farewell and helps them get on a truck. She thanks the truck driver and tells him to drop them at next bus stop. Shiv comes there and asks Ganga where they have gone. They turn around to find Shamsher standing behind. Shiv thinks he shouldn’t leave Ganga alone here. They reach the truck. Shiv opens the gate and tells them to come down.

The couple was shocked to see Shamsher head towards them, but Shiv covers them. Shiv says he would take the decision about them, he will send the girl back to village. Shamsher says its about his village’s respect, he can even kill this guy. He tells Shamsher to hit him first, Shamsher fires to hit Shiv’s arm. He turns around and assures the couple to return to their parents, he would surely turn everything fine.

The parents of Sagar and Sarita had arrived. Sarita’s mother comes to hug her, her father attacks Sagar but Shiv protects him. Both were beaten badly by wooden rods. Pratab peeks from behind the tree and comes to save Shiv. Shiv speaks to Sarita’s parents that Sagar is also someone’s son, their daughter ran with him with her own will. Sarita’s parents leave with her.

In the room, Ganga comes to Shiv to apologize. Shiv asks Ganga if she now understood he didn’t take impulsively any idea, Ganga flows in emotions and doesn’t look towards the reality. Ganga says alright, Shiv is really mature then why he doesn’t leave her. She was angry.

The next morning, Ganga comes downstairs. Jhumki was dancing on the beat of drum. She says this drum is for Ganga. Shiv and Pratab come there.

Shiv is happy to see Jhumki’s child. Ganga watches him from upstairs and thinks she won’t let Shiv accomplish his dreams. She thinks about Sagar. Jhumki comes upstairs. Ganga requests Jhumki for her help as she doesn’t want to live with Shiv anymore. Jhumki was ready to help. Ganga shares her idea with her.

In the class, Ganga was lost in thoughts about Sagar and Shiv. Jhumki comes to the class with a bundle. Ganga was determined.

Ganga Gangaa Sagar Sareeta Shiv
Opera News is a free to use platform and the views and opinions expressed herein are solely those of the author and do not represent, reflect or express the views of Opera News. Any/all written content and images displayed are provided by the blogger/author, appear herein as submitted by the blogger/author and are unedited by Opera News. Opera News does not consent to nor does it condone the posting of any content that violates the rights (including the copyrights) of any third party, nor content that may malign, inter alia, any religion, ethnic group, organization, gender, company, or individual. Opera News furthermore does not condone the use of our platform for the purposes encouraging/endorsing hate speech, violation of human rights and/or utterances of a defamatory nature. If the content contained herein violates any of your rights, including those of copyright, and/or violates any the above mentioned factors, you are requested to immediately notify us using via the following email address operanews-external(at)opera.com and/or report the article using the available reporting functionality built into our Platform 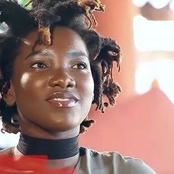 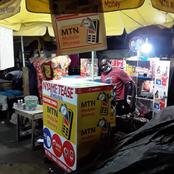 Driver's mate imprisoned for endeavoring to have intercourse with minor 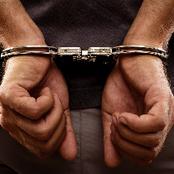 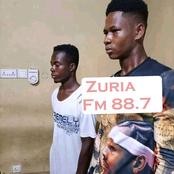 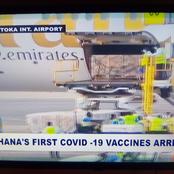 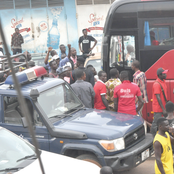 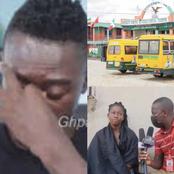 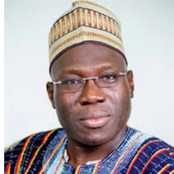 If You Notice Any of These 3 Signs, You Might Be HIV/AIDS Positive, Rush To Get Yourself Tested 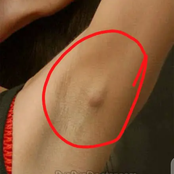 Policeman slapped by wife for arresting her boyfriend 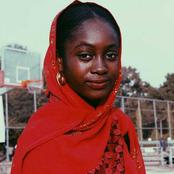