There are some action movie stars who have played the most difficult and majestic roles in the movies we have seen over time. They have really done their possible best taking into concern the movie roles given them and as such, their memories are going to linger in our brains for a while. In this article I'm going to remind you of these great people by bringing them back to your timeline, let us take a look at them below

This guy is arguably one of the most versatile movie characters you can ever come across. Give him any role and see him exhibit it to full perfection. His real name is Johnny Depp and he has acted in many movies but the most famous of it all is Pirates Of The Caribbean. He played the role of Captain Jack Sparrow and he really meant business in that movie. 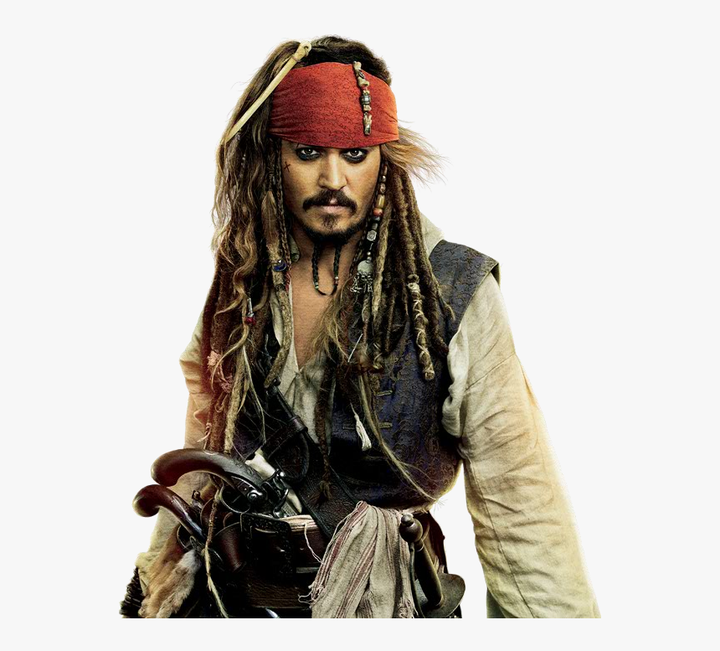 This guy acted in one of the ancient movies which still stays relevant even in these current times. He hasn't been in many movies like the other movie characters but the Apocalypto movie which he acted is one in a million and for that matter, he is still going to stay relevant in the hearts of people. What most people like about him was his pace. 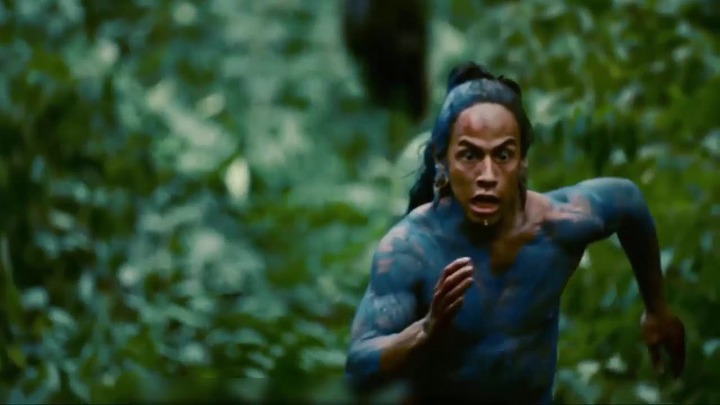 This guy has literally done it all. He has been in many movies and don't mind taking up any role which he is given. He has acted in movies like Commando, The predator, Conan the barbarian, True lies, but I think the one which made people love him most is The Terminator 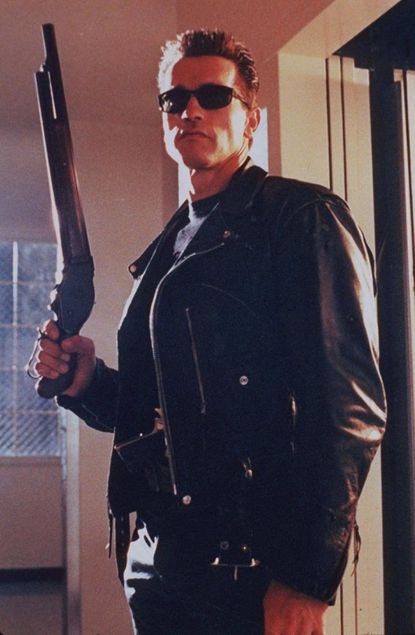 This man is obviously one of the movie actors who still stays relevant in the memories of people. He is even producing bangers even at his old age. Those who watch "The Expendables" can testify to the fact that he even gets better with time. Well, the movie which made most people love him was "Rambo". 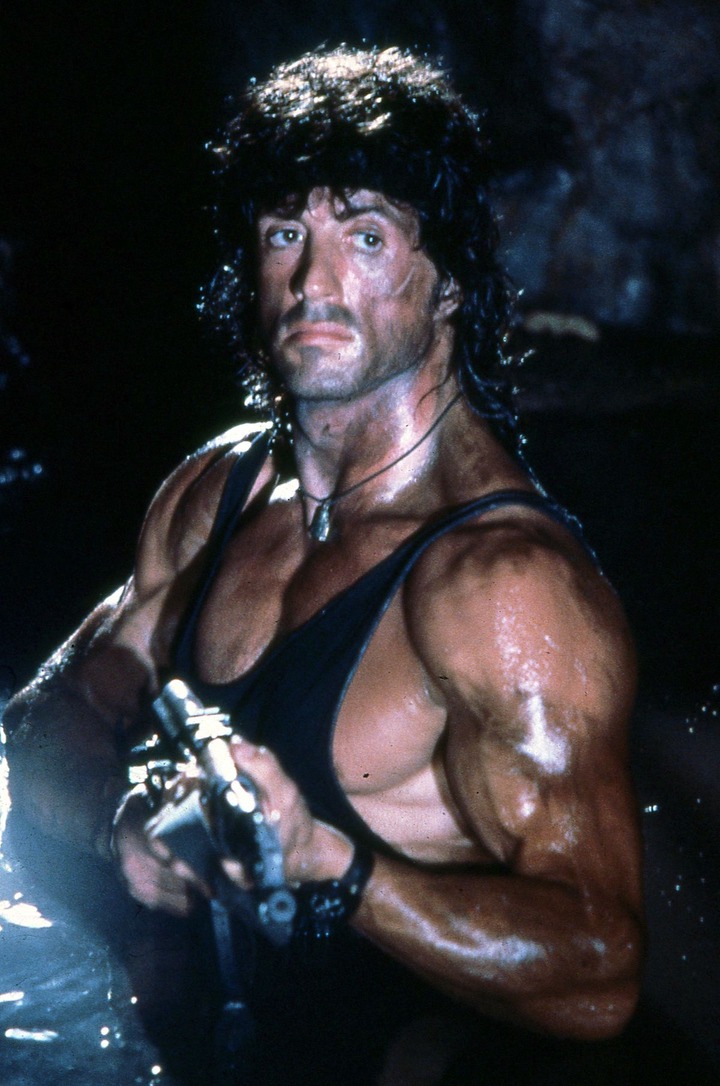 Talking about karate, this guy has got a great deal of skills. Van Damme has been a great actor over the years and what people love about him is how he strives to make it even in difficulties. One movie he will be noted for is "Universal soldiers". 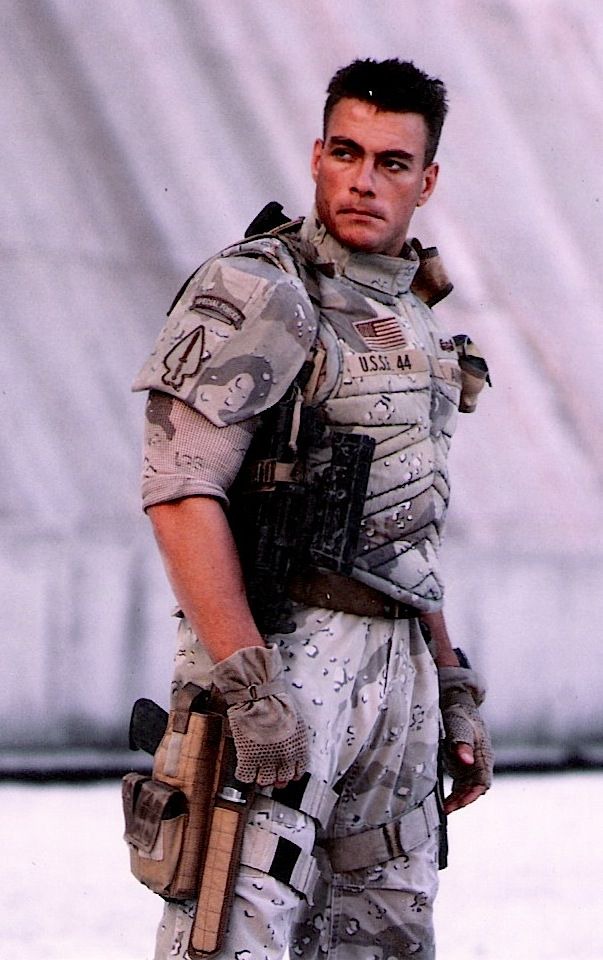