By Maybach_news (self meida writer) | 11 days 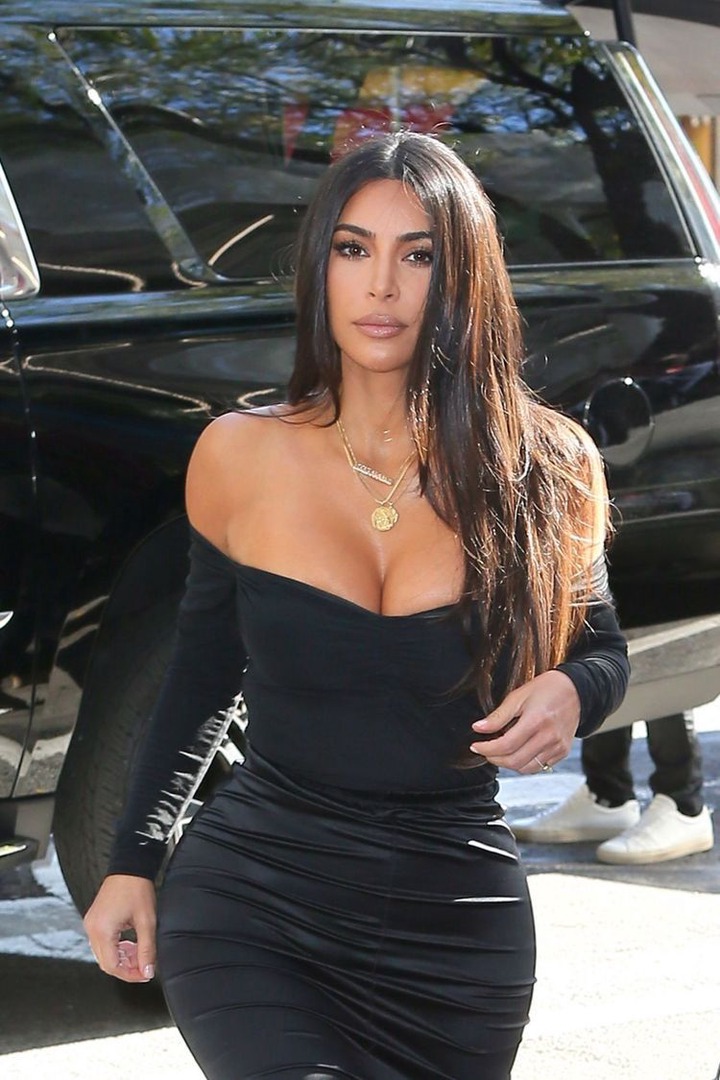 Kimberly Noel Kardashian West (born October 21, 1980) is an American media personality, socialite, model, businesswoman, producer, and actress. Kardashian first gained media attention as a friend and stylist of Paris Hilton but received wider notice after a 2002 s*x tape with her then-boyfriend Ray J was released in 2007. Later that year, she and her family began to appear in the E! reality television series "Keeping Up with the Kardashians (2007–2021)". Which was a huge success. 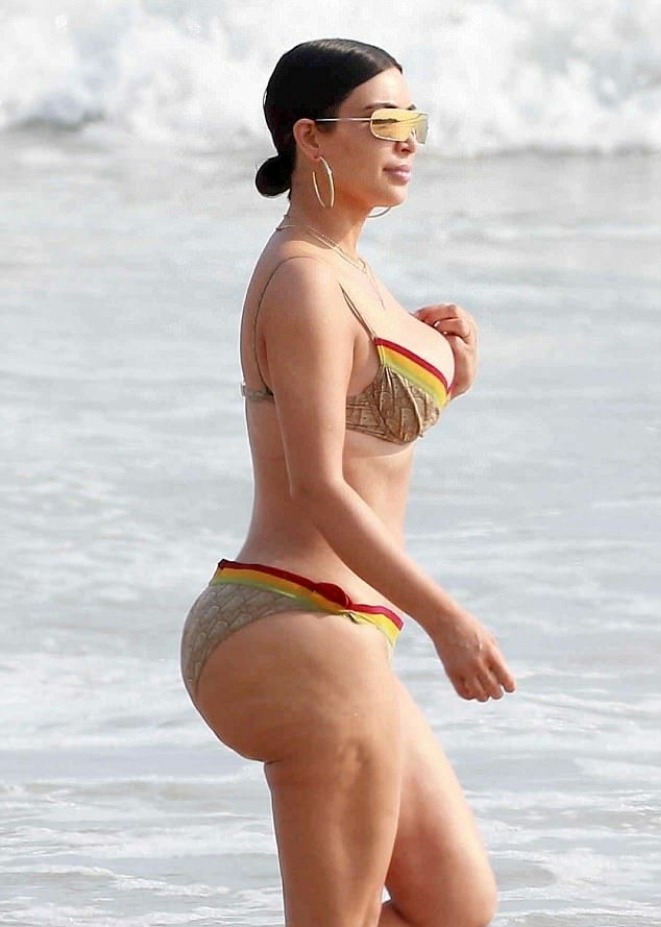 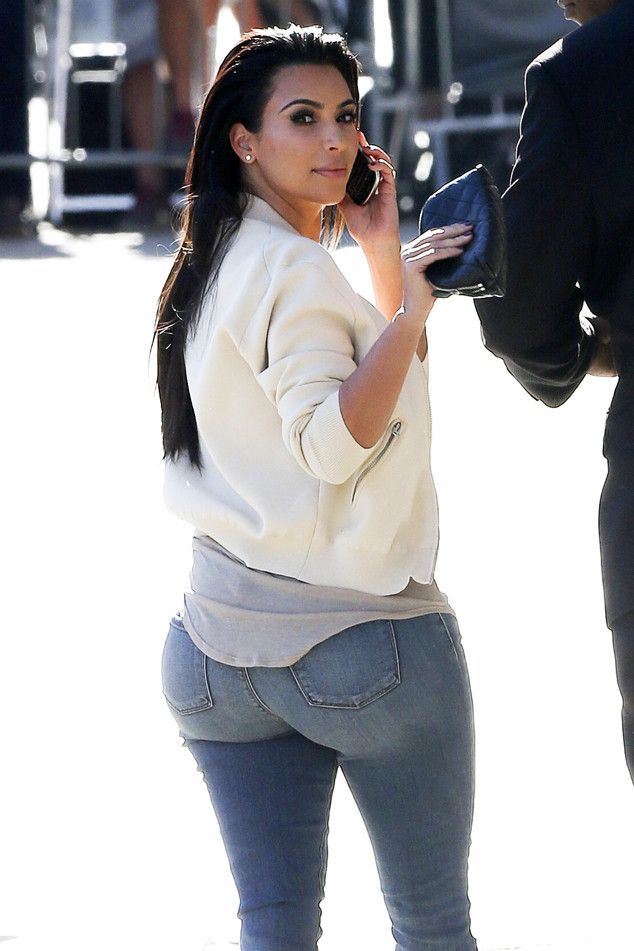 Besides keeping up with the Kardashians, Kim has developed an online and social media presence, including hundreds of millions of followers on Twitter and Instagram. She has released a variety of products tied to her name, including the 2014 mobile game "Kim Kardashian: Hollywood", a variety of clothing and products, the 2015 photo book "Selfish" and others. Her relationship with rapper Kanye West has also received significant media coverage; they married in 2014 and have four children together. But they parted ways in 2021 on grounds of i unreconcilable differences.

As an actress, Kardashian has appeared in films including Disaster Movie (2008), Deep in the Valley (2009), and Temptation: Confessions of a Marriage Counselor (2013). 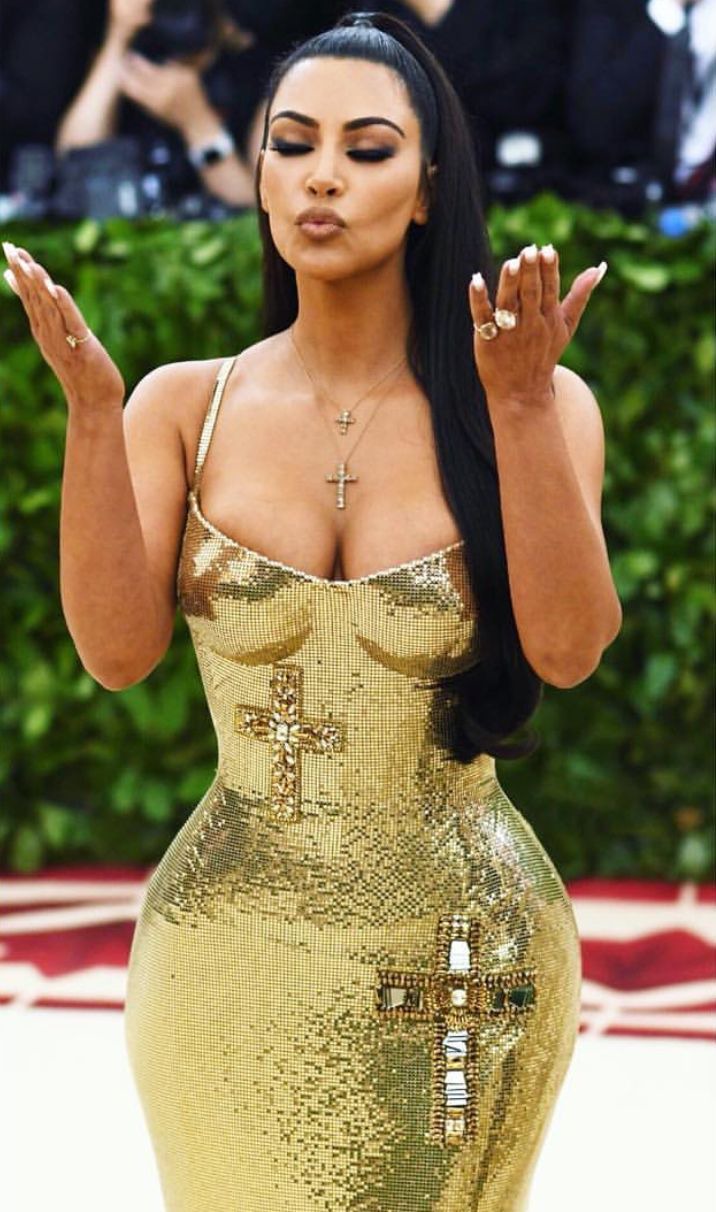 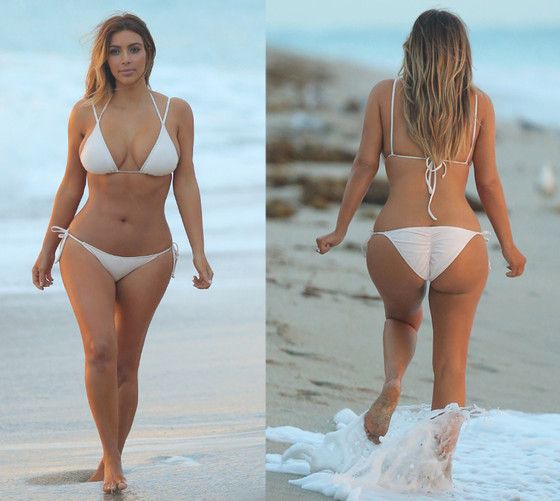 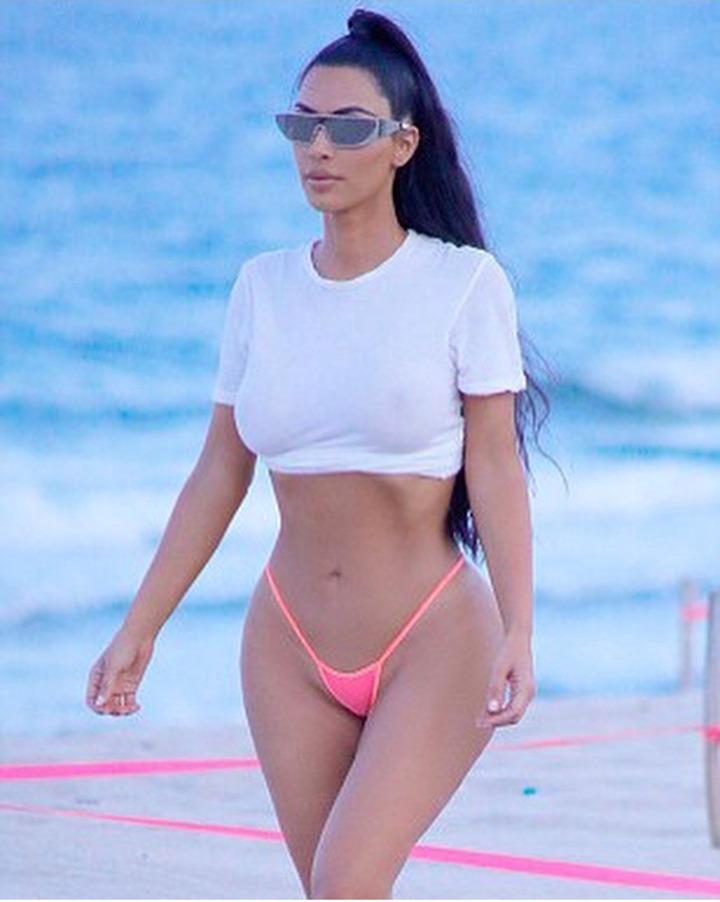