Fella Precious Makafui is a Ghanaian actress and a philanthropist. She is married to the singer and rapper Medikal.

Fella Makafui is a Ghanaian actress, famed for her role in a local T.v series dubbed Y.O.L.O. She is a talented actress rising in her career with speed affiliated to the crème del a crèmes’ of the industry. This is partly due to her role in the series and mainly for her effort and love for acting since her high school years. Even though Fella Makafui date of birth is still a subject of public speculation. 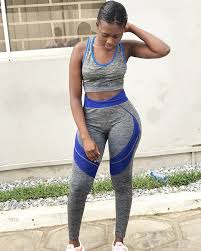 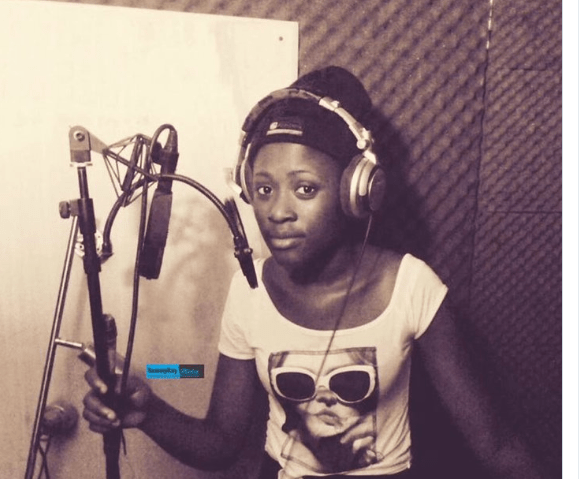 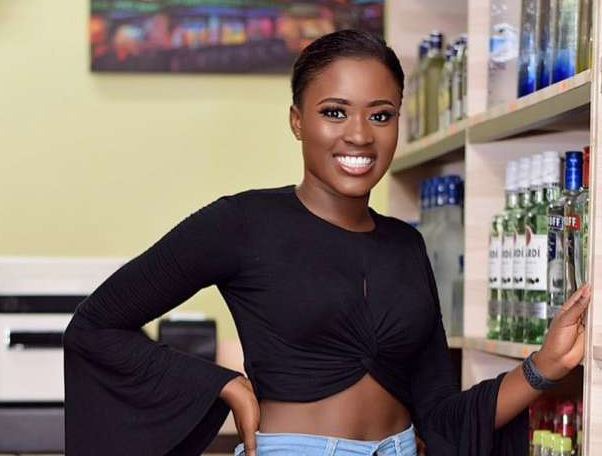 Before getting enrolled to University of Ghana, Fella Makafui did her senior cycle education at Kpando Senior high School.

Makafui started her career as a model, she later went into acting which brought her to limelight when she starred in the popular YOLO (You Only Live Once) television series. Fella was featured in a couple movies like Swings, Once upon a family Kanda River and Chaskele.In once upon a family, Fella got to work alongside Nigerian actress Mercy Johnson who played the lead role. She is currently the new ambassador of Castle gate Estate.