By FolkLoreMarket (self meida writer) | 14 days Ghanaian politician and businessman, Kennedy Agyapong is a well known individual around the country, not just because of his outspoken presence in the Parliament, but also because of his beautiful family which he keeps private. Kennedy is obviously a handsome man and has everything a woman needs from a man, but that is not the main reason he has fathered over ten children with different women, according to Kennedy, he simply loves children and wanted to have alot of them around him.

Kennedy also revealed that his wife is not in support of his behavior but she has been supportive to him and all his children. He has a total of seven female children who even went as far as opening an Instagram page of their own to tell the world about themselves. Individually, they will upload pictures and videos of themselves, talking about their likes, dislikes and hobbies.

In an interview, Kennedy told the nation that he had alot of children and mentioned their names one by one, it came as a surprise to many that he has so many children, but he also has the money to take care of them, so it's no problem at all to the businessman and politician to father as many kids as he wants. Check out some pictures of his beautiful daughters; 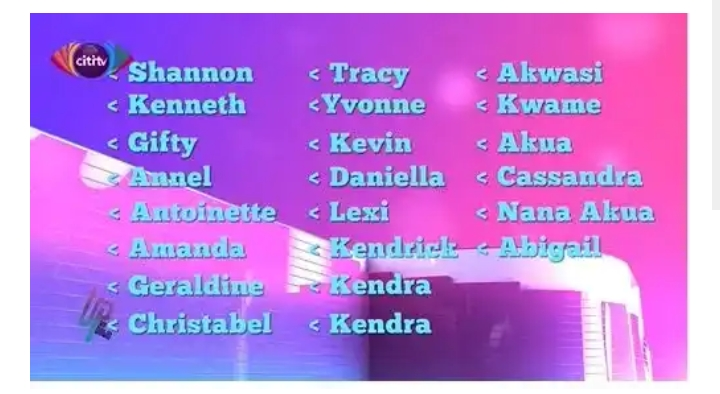