By silasnewsgh.com (self media writer) | 5 months ago

Artiste manager Lawrence Nana Asiamah Hanson known as Bulldog has expressed his displeasure in the work done by the organisers of Vodafone Ghana Music Awards(VGMA). The artiste manager said even ‘music music’ (a music entertainment show organised by TV3 every Saturday night) is far better than the VGMA. Lawrence Nana Asiamah aka Bulldog said this on United Showbiz with Nana Ama Mcbrown on United Television. 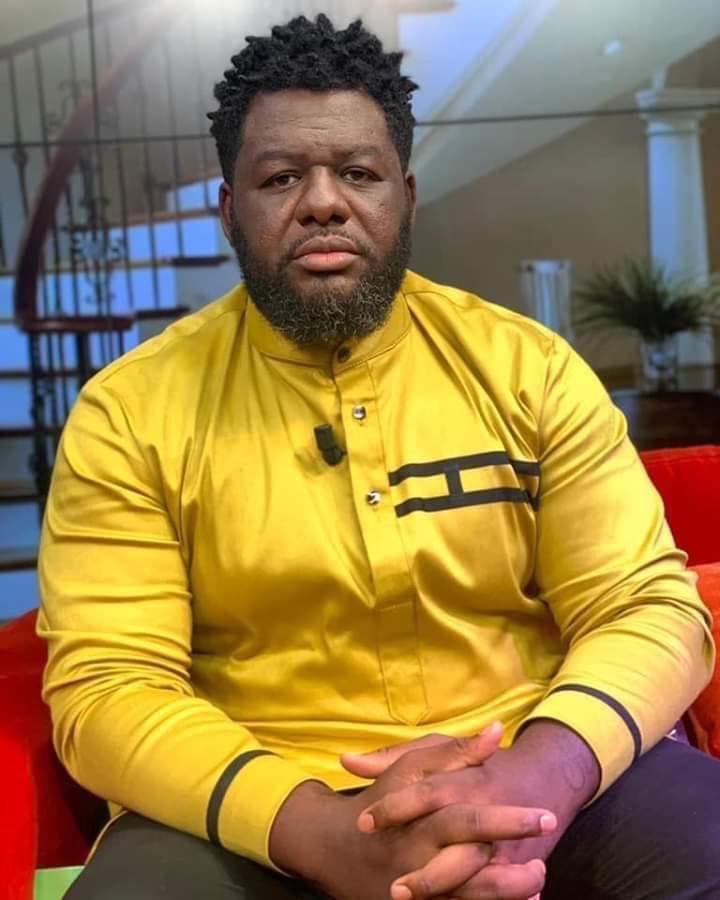 According to Bulldog, the organisers of VGMA did a poor work and they don’t even deserve a 30% on his score board. Bulldog further said the performance at the awards night was not the best and he blamed the organisers for that. He also stated that the stage had poor lighting system which brought a poor view of the event. Bulldog went ahead to congratulate organisers of 3Music awards for organising a better awards that what was done by the organisers of VGMA. To him, ‘music music’ was far better.