The Fear Of Judgement Never Crosses My Mind There Is No Heaven Or Hell - Deborah Vanessa.

A number of celebrities have shared their thoughts on various religious doctrines to the utmost surprise of some fans.

The latest to speak on this is TV personality and singer Deborah Vanessa better known as Sister Deborah.

In an interview on Joy Prime, she revealed that she doesn’t think hell or heaven exists.

‘I don’t believe in heaven or hell…I believe that when you die, it is the same feeling as when you were conceived’, she opined. According to her, the fear of judgement after death never crosses her mind.

She added that that comments suggesting she will end up in hell for her extreme lifestyle doesn’t tickle her.

‘Someone tweeted at me saying you will be in hell or something. I said I don’t believe in any of those.’ she said.

The TV personality seems to share similar beliefs with her brother, WanLov Da Kubolor, who also does not think humans will be made to render account to a supreme being after death. Sister Deborah has been in the news for her recent semi-nude photoshoot which attracted mixed reactions from individuals on social media.

She has explained that the act was merely a way of expressing her creativity rather than an attention seeking venture.

In the interview below, she also discloses plans of releasing a song on saving the environment through the management of plastic waste.

The new tune features four-time ‘Female Vocalist of the Year’ at the Ghana Music Awards, Efya. 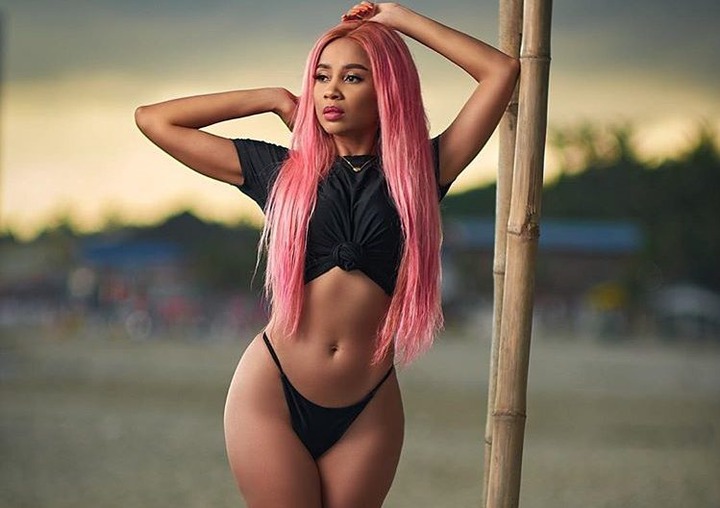 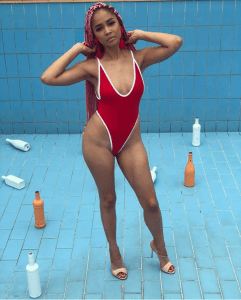 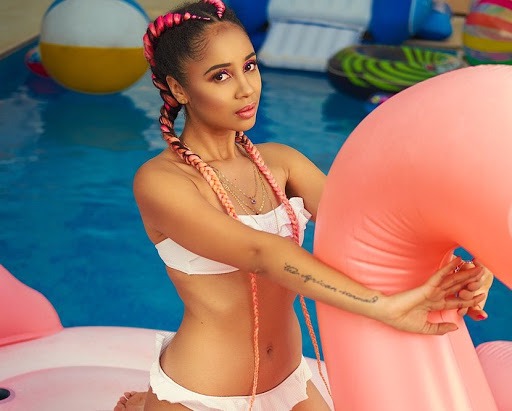 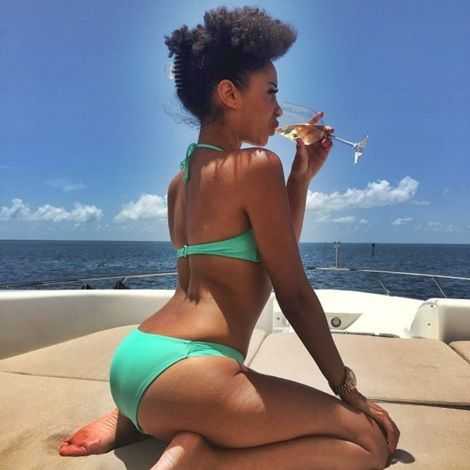