“Big Akwess Lied, His Mother Died Before His Father Did”– Auntie Of Big Akwes.

By Fruit4taught (self meida writer) | 25 days

Kumawood actor Akwasi Asamoah, popularly referred to as ‘Big Akwess’ has been accused of lying about the circumstances leading to the death of his father,thereby deceiving the general public in making them believe that his real mother was a wicked and heartless individual. This was made known by the auntie of the actor who happens to be the older sibling of Asamoah’s real mother.

It would be recalled that a few weeks back, the comic actor came out to make serious allegations his biological mother, whom he accused of being a murdering his father. The account he gave cast his mother as a manipulative and cold murderer. According to him, because of that he claimed he vowed never to set eyes on his mother again.

His mother’s elder sister, that is Asamoah’s aunt, has come out to render a rather totally different account. According to her, Asamoah’s mother got pregnant with him at a very young age. His biological father left Kumasi for Ivory Coast to settle there and got married to another women.

She furthered that, Asamoah’s father lost his wife to death around 1992. After a long deliberation he decided to come back to Ghana. Also,Asamoah’s father was not a pharmacist as he( Asamoah) had mentioned in the video but rather her( auntie) husband was the pharmacist.

She said as a family, they wonder how and why Asamoah sometimes behave the way he does and reasoned that he might be going through a mental crisis. 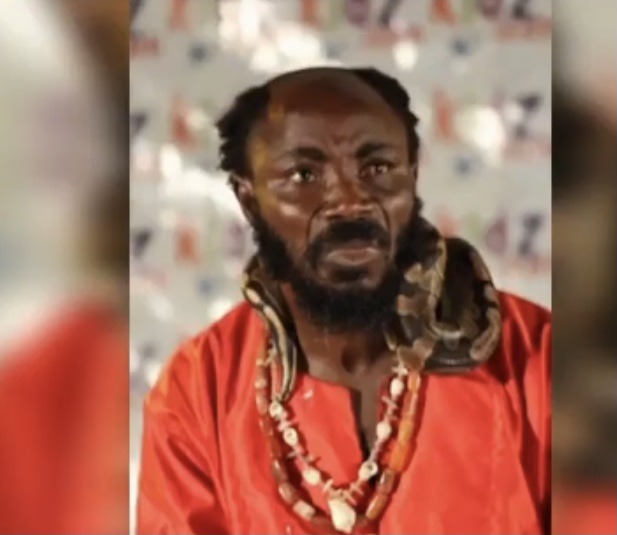 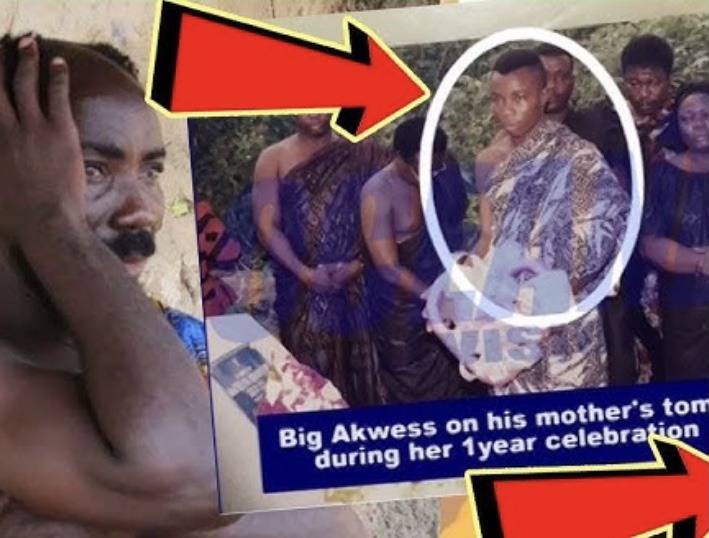 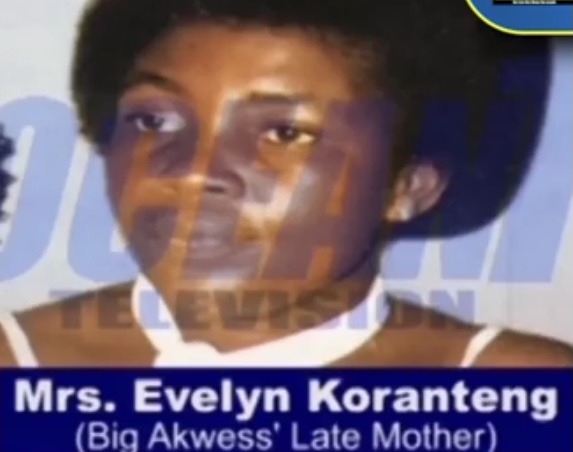 ECOWAS Court Justice has cautioned Ghana on the anti-LGBTQ bill.

Check Out Pictures of Most Curvy "Born One" Ghanaian Celebrities