By Gh_KnowMore (self media writer) | 8 months ago 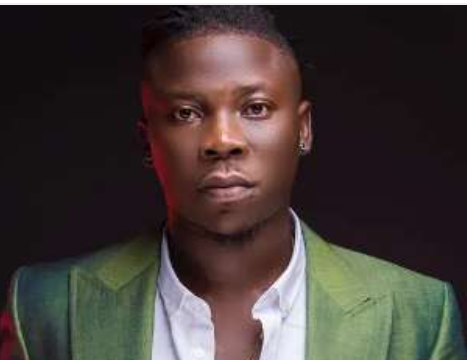 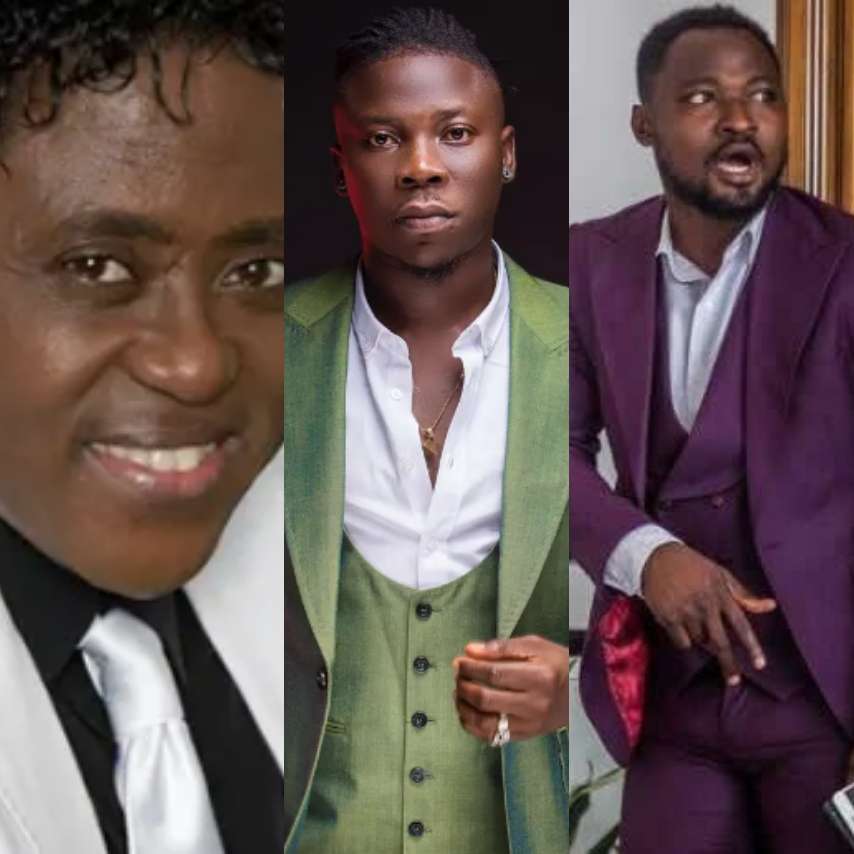 In this article, we are going to look at three Ghanaian celebrities who landed into trouble for pulling out guns.

Stonebwoy pulled out a pistol in the process and this brought the event to a standstill. The two were later arrested, caged in police cells and appeared before the courts. The two were banned from the Vodafone Music Awards by the organisers, Charter House but it seems the banned has now been lifted. 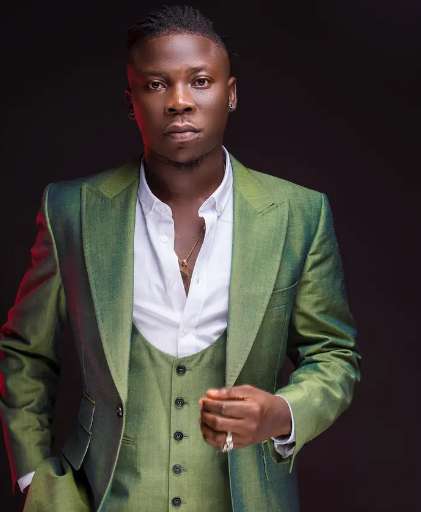 Another Ghanaian musician who pulled out gun is Geeman. Geeman' s case was very serious, unlike that of Stonebwoy. It made headlines for months and even years afterwards. Geeman was also known as Ghana Michael Jackson because of his exceptional dancing skills, which brought him into the limelight, but his fame was short- lived after he pulled a gun to kill a taxi driver. 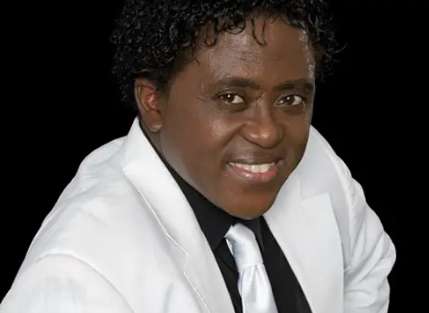 Another ghanaian celebrity who landed into trouble for pulling out gun is Funny face. funny face is one of the popular Ghanaian actor and comedian is have won the hearts of many Ghanaians with his comedy. The case of funny face is still in the mind of a lot of people since it happened not long ago. Funny face was arrested at Kasoa for firing a warning shot. He was sent to court and now he has been admitted at the mental hospital. 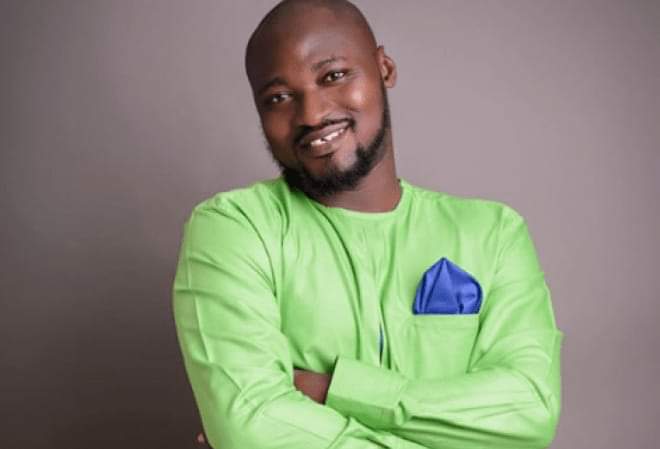