The Evolution Of Ruth On Date Rush, Why She Became So Resentful 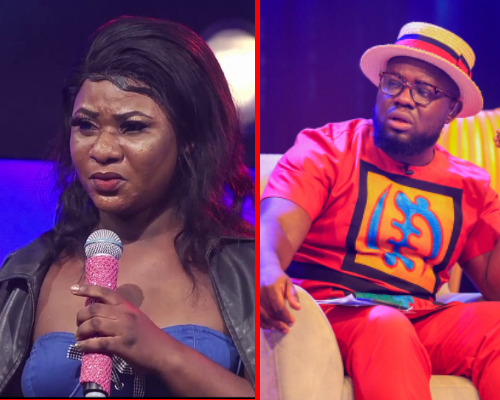 Date rush fans usually categorize the contestants who appear on the show into three segments. They are; The normal contestants (whose appearance or disappearance on the show changes nothing), The most loved or liked contestants (Who without the show loses interest), and then the hated or annoying ones (Who earn themselves public date or dislike due to their personality).

Well, Ruth falls in the third category of the date rush contestants and is least liked. She was bashed even more after the reunion episode aired which showed her insulting a male contestant to the fullest and then walking off stage.

Below, thus, is the evolution of Ruth of Date Rush on the show, and why she became so resentful on the show. Ruth was introduced alongside the other ladies as they came on the show looking for love. While the other ladies welcomed male contestants with beaming smiles and ready to answer any questions they have, Ruth in her debut of the show took the opposite route. She greeted all the male contestants with a stern face and then proceeded to bombard them with questions that many deemed were not necessary.

Failure to meet her standards led her to reject the male contestant.

This led to her being given the nickname " Lawyer" due to numerous questions she was bound to ask.

2. Karma Starts Paying Her Back As time goes on, most of the ladies she initially came onto the show with were getting dates and she was gradually earning herself the title " Grandma" as she had lasted an entire season on the show without getting a date.

All the male contestants who appeared on the show didn' t even bother sending their attention her way but rather focused on other ladies who were more welcoming.

Although not landing dates, Ruth was still full of herself, however, that attitude was stripped away after Sammy, a male contestant rejected her outright by giving the reason that she is too old for him and that people would think she is his mother. This remark was a blow to her pride as she revealed that she was just 23 years old, much to the surprise of everyone. 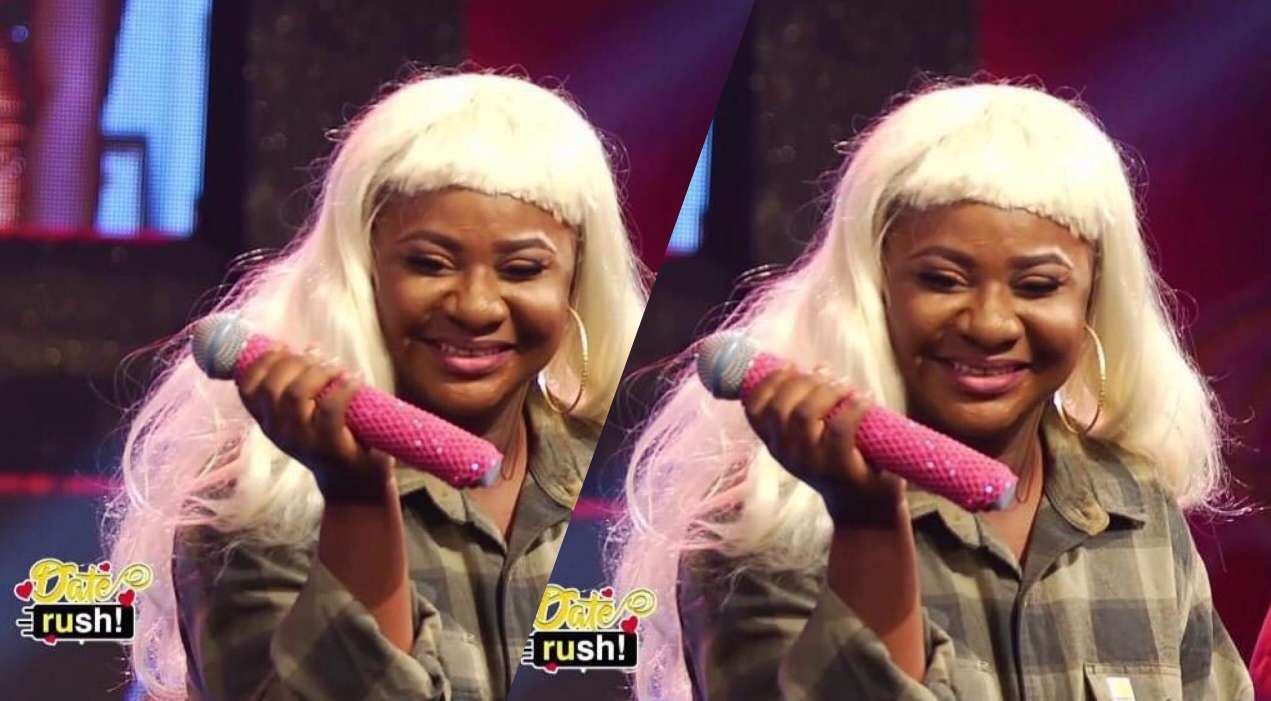 Ruth, all the same, got her fair share of popularity as many entertainment news channels interviewed her to get her reaction with regards to Sammy. 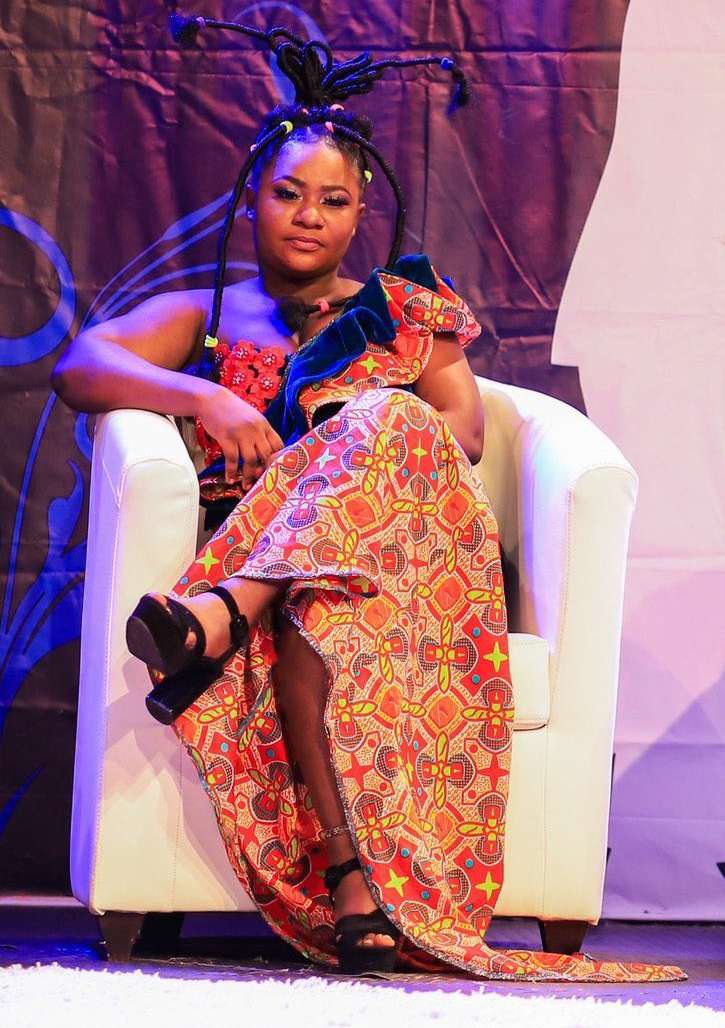 Ruth' s end on date rush hasn' t been the most glorious but was one of the most entertaining. Although not landing a date, a male contestant who was involved in a relationship was allegedly making advancements towards her. During the reunion, after raining insults on him, Karma paid her back as she fell flat on the floor as tripped on her way down some stairs.

In all, the constant rejections and the backlash from date rush fans pushed Ruth into becoming resentful.