By Edoukwah (self meida writer) | 29 days

Okomfo Anokye was an Ewe Togbi known as Togbui Tsala and the twin of Togbi Tsali. Their father was Togbui Akplormada. These twin brothers were cryptically equipped with potent spiritual powers.

Tsala, who later became known as Okomfo Anokye, left Notsie on his sojourn at a youthful age, and finally settled at Awukugua in present day Eastern Region. Because of his spiritual powers, he became known as Notsie Hunor or Notsie priest.

According to history, Tsala; i.e Okomfo Anokye returned to Notsie around 1695 to consult with his brother Tsali before accepting the invitation of King Osei Tutu of Ashanti to help establish his kingdom, i.e Ashanti Kingdom. 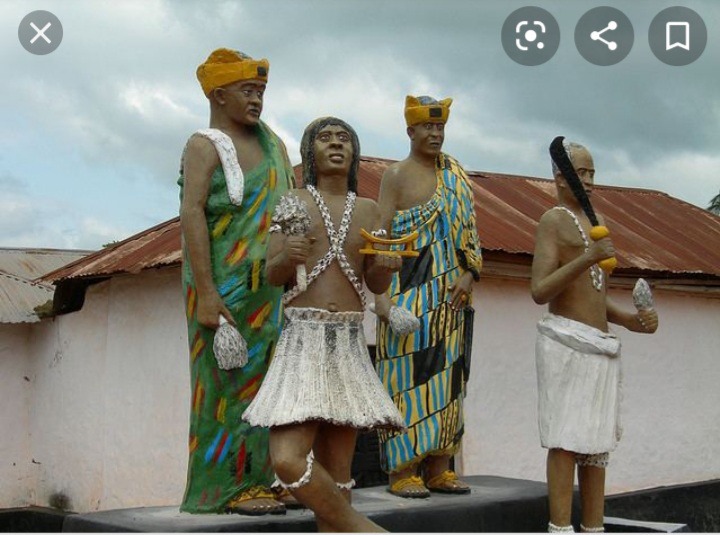 During the era of King Opoku Ware, a war broke out around 1746, Tsala, i.e Okomfo Anokye, sought permission from the King to visit his twin brother Tsali at Keteklebi to celebrate and fortify himself at the annual Dzawuwu celebration of Mama Adexe shrine before leading the Ashantis to the war which he massively won for the Ashanti kingdom.

Have you learnt something different today?