Nicki Minaj's father was shot dead by an assassin.

By OneManGH | self meida writer
Published 3 days ago - 3 views 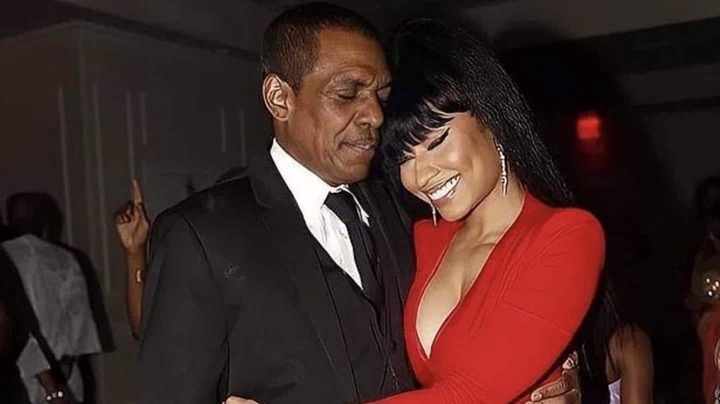 Nicki Minaj the female singer and rapper found out that her dad was shot dead by an assassin in NewYork. 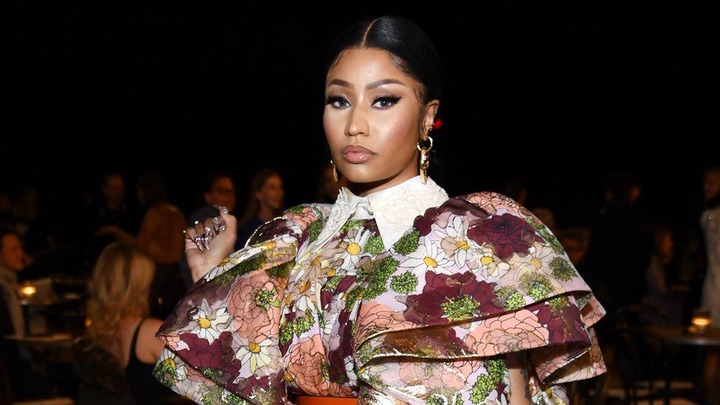 In a statement police say Robert Maraj was walking along a road in Long Island on Friday night when he was hit.

After the driver left the scene, the 64-year-old was taken to hospital where he was pronounced dead the next day. 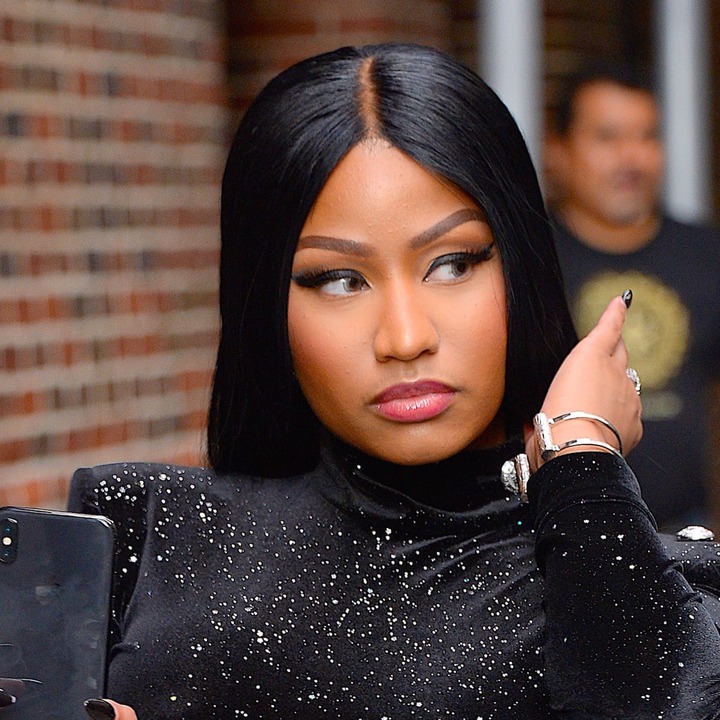 Nassau officers country police department say "the investigation is ongoing", and the rapper hasn't said anything publicly yet.The statement didn't say Robert Maraj was Nicki Minaj's dad, but a police spokesman confirmed to AFP that he was her father.

The rapper - whose real name is Onika Tanya Maraj-Petty - was born in Trinidad and Tobago and raised in the Queens borough of New York City. 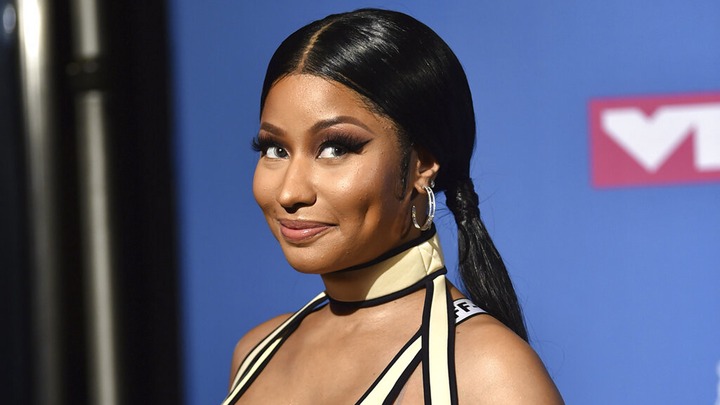 She's been nominated for 10 Grammys, won five MTV music video awards broken the record for the most Billboard Hot 100 entries by a solo female artist.She announced she was 'retiring' in 2019 but has released new music since then.

The 38-year-old recently paid $450,000 to the singer Tracy Chapman to settle a copyright dispute after sampling one of her songs.

Content created and supplied by: OneManGH (via Opera News )

Billboard Nicki Minaj Onika Tanya Maraj-Petty Robert Maraj Tracy Chapman
Opera News is a free to use platform and the views and opinions expressed herein are solely those of the author and do not represent, reflect or express the views of Opera News. Any/all written content and images displayed are provided by the blogger/author, appear herein as submitted by the blogger/author and are unedited by Opera News. Opera News does not consent to nor does it condone the posting of any content that violates the rights (including the copyrights) of any third party, nor content that may malign, inter alia, any religion, ethnic group, organization, gender, company, or individual. Opera News furthermore does not condone the use of our platform for the purposes encouraging/endorsing hate speech, violation of human rights and/or utterances of a defamatory nature. If the content contained herein violates any of your rights, including those of copyright, and/or violates any the above mentioned factors, you are requested to immediately notify us using via the following email address operanews-external(at)opera.com and/or report the article using the available reporting functionality built into our Platform

The Power Of Bathing With Salt: 4 Reasons Why You Should Take Your Bath With Salt 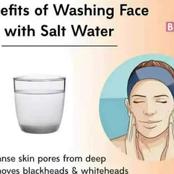 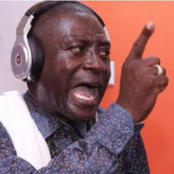 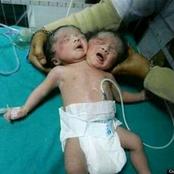 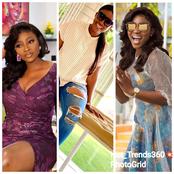 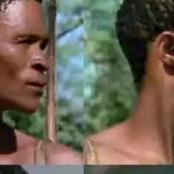 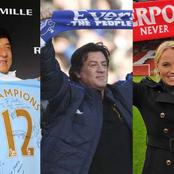 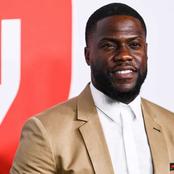 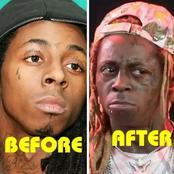 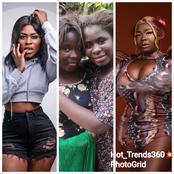