Ghana as we all know is a Christian country, although by our constitution other forms of religion like Islam and the African Traditional Religion are allowed. 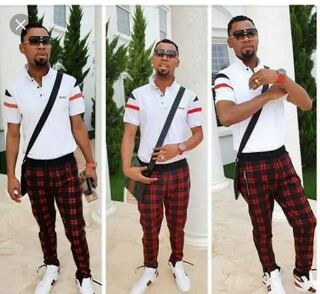 Digging into Christianity, Ghana has a lot of Pastors who are almost found in the news due to their controversial nature.

Osofo Appiah since last year has been in the news for various reasons. A video was released last year in which a group of angry mobs assaulted him and took off his clothes in a guest house. Recently he was also involved in another scandal where he was reported to have collected money from Nana Agraadaa, a priestess in the name of one Kwaku Anan. 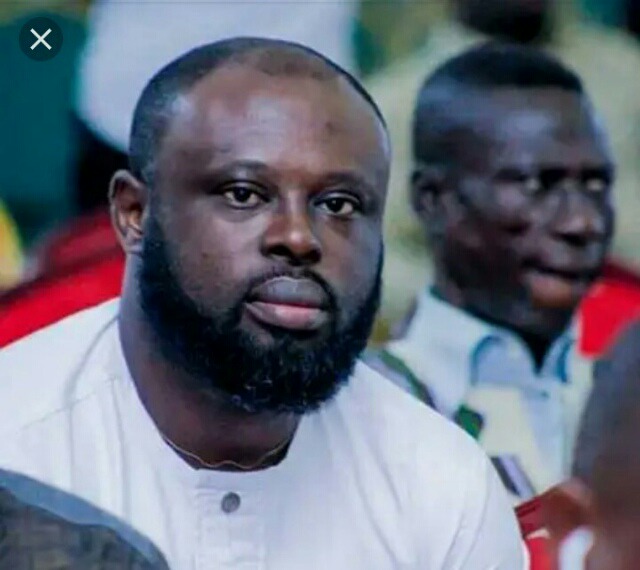 The ex-husband of gospel musician formally known as Christiana Love, now Obaapa Christy has also been in the news lately. After his divorce with his wife, Pastor love threw some shots to his ex wife and her husband. His 17 year old son also came out to accuse him of using dark powers to run his church. 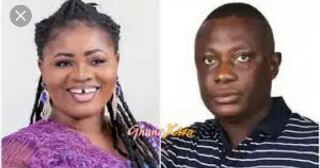 Known for destroying idols, Osofo Kyiri Abosom aka Rev Christian Andrews is the flag bearer of Ghana Union Movement. He has also been in the news for various reasons. He has been spotted visiting various shrines and destroying idols. He also visits various rivers where river gods and goddesses are reported to reside to declare them powerless. 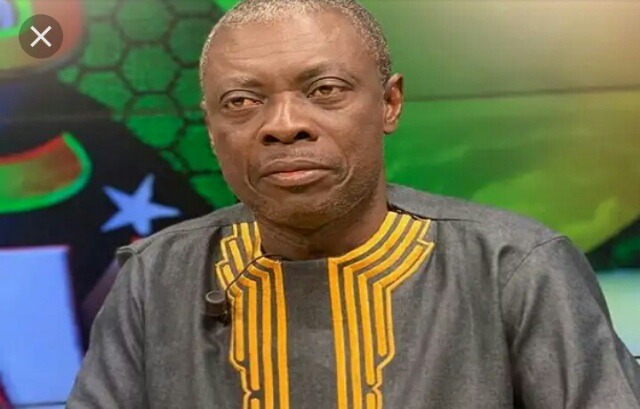 Kumchacha has also been in the news for some time now. He has a funny way of commenting on issues and this has kept him always in the news. 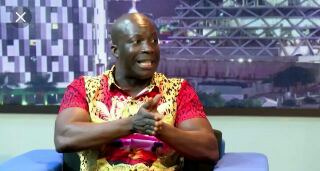 Rev Badu Kobi was in the news this year after Hon. Kennedy Agyapong brought a scandal on him in relation to some cars he allegedly imported into the country illegally. 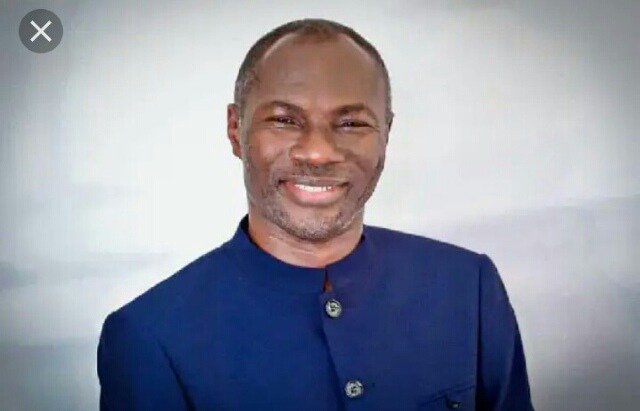 Known by his fans as "Prophet 1", the self acclaimed man of God has been in the news in recent times for his miraculous works and the mysterious eggs he sells to his church members. 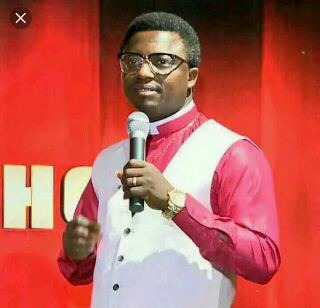 The self acclaimed man of God has been in the news in recent times for what people are calling a sort of publicity stunt. 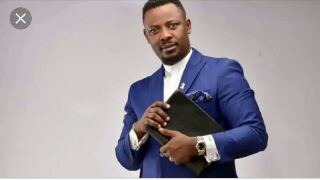 He prophesied some time ago that Zack, Lilwins formal manager wanted to kill the latter. However, one of his junior pastors came out to say it was a just a cooked up story to extort money from the superstar. 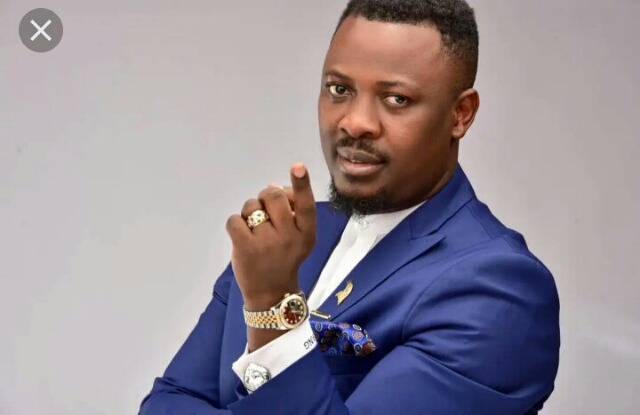 Founder of International God's Way Chapel popularly known as Angel Obinim has been in the news this year for his feud with Hon. Kennedy Agyapong. He was also arrested this year for falsifying some legal documents and is currently on bail whilst investigations continue. 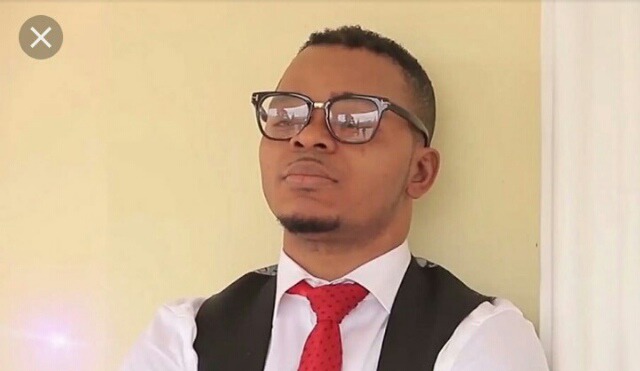 The self acclaimed man of God is known for attacking other men of God who do not agree with his beliefs. He has been in countless challenges. He is also known for making prophecies of doom. 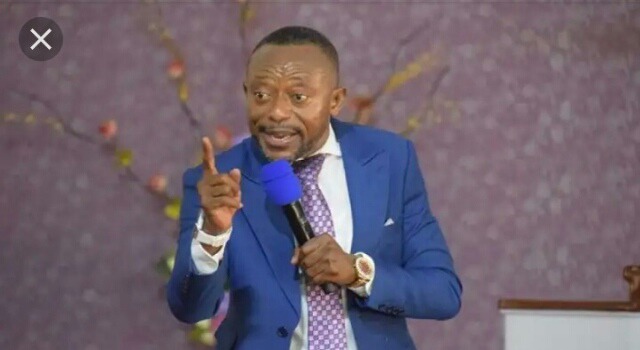 The founder and leader of Anointed Palace Chapel, Rev Kwaku Bofour has been in the news this year for his feud with Hoahi and Agraadaa last year. He is also known for dashing out cars to celebrities. He has a large collection of luxury cars and houses. 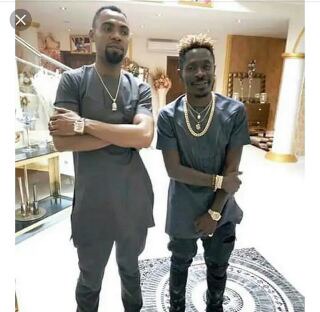 Who is your favourite man of God?

Content created and supplied by: DSNews360 (via Opera News )