By the_Kelvin_guy (self meida writer) | 24 days

"Talented kidz" is a TV program in Ghana which is aimed at exploring the natural talents of kids in the country. TV3 is the television station which came up with such a beautiful idea and we have seen it have a great impact in the lives of all the contestants who showed up to let Ghana as well as the world know their talents.

We all can testify to the fact that these kids already had their talents but as to how they were to nurture it became a problem for most of them. "Talented kidz" really polished these talents and showcased them to the world, thanks be to the people who thought about this and TV3 for initiating this beautiful program.

This article is going to see me talk about one of the finalists as well as the winner of this prestigious program. She has completely changed and I think you should see her current pictures as well as her picture which was taken when she first made an appearance on the show.

Her real name is Erica Armah Tandoh and she's such a lovely young girl. Luckily for her, she was crowned the winner of the season 8 edition of the show. 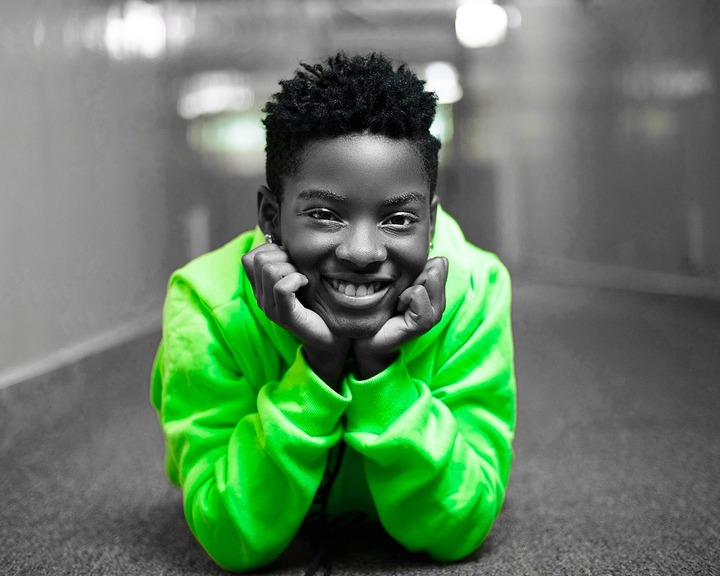 She's quite young but her craft makes her mighty. The world welcomed her on the 12th day of December in the year 2007 which shows us that she is just 13.

DJ Switch auditioned for the show at a very young age and you could see that she was just a little girl looking at her body size but like they say, greater things have small beginnings. 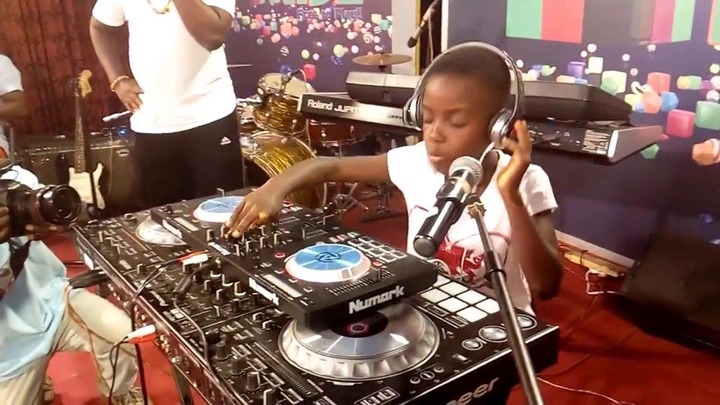 What made her quite known was the fact that we had not witnessed any discount jockey on the show. All the talents we were witnessing were no new ones. We had seen many kids dance, rap, sing, perform magic tricks, played instruments and others but never had we seen a kid display total control behind a console as a disc jockey. 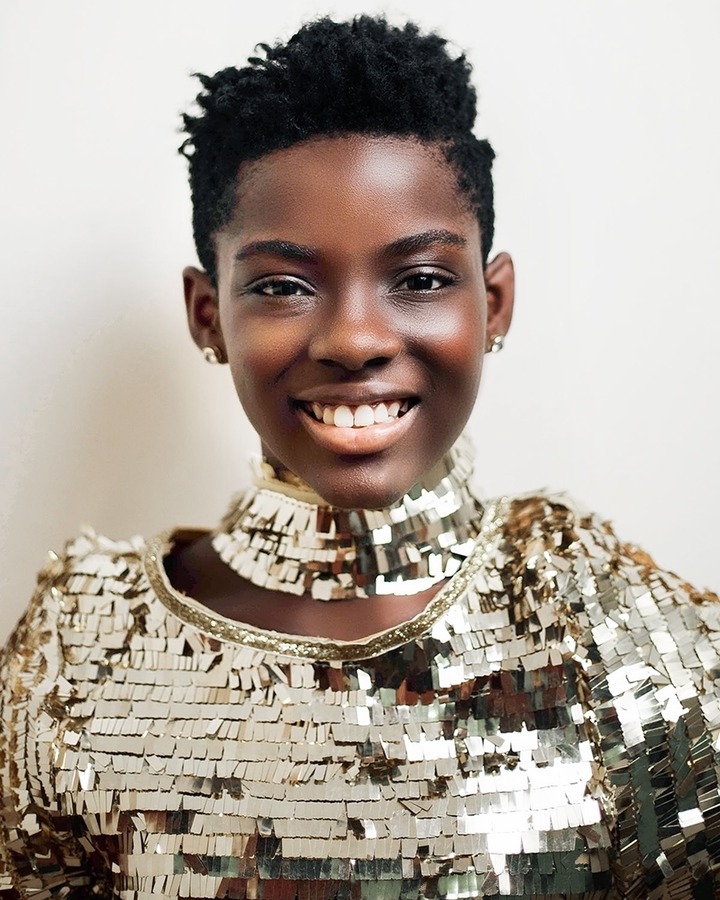 She is a very good dancer but her parents decided to let her be a disc jockey instead since they felt it was very different and unique. Guess what? They were right. The unique nature of her craft did the magic.

The most interesting thing about this beautiful young girl is that, it only took her five months to learn how to control the crowd behind her console. This was revealed by DJ Fuad, the man who taught her the tricks in mastering that art. 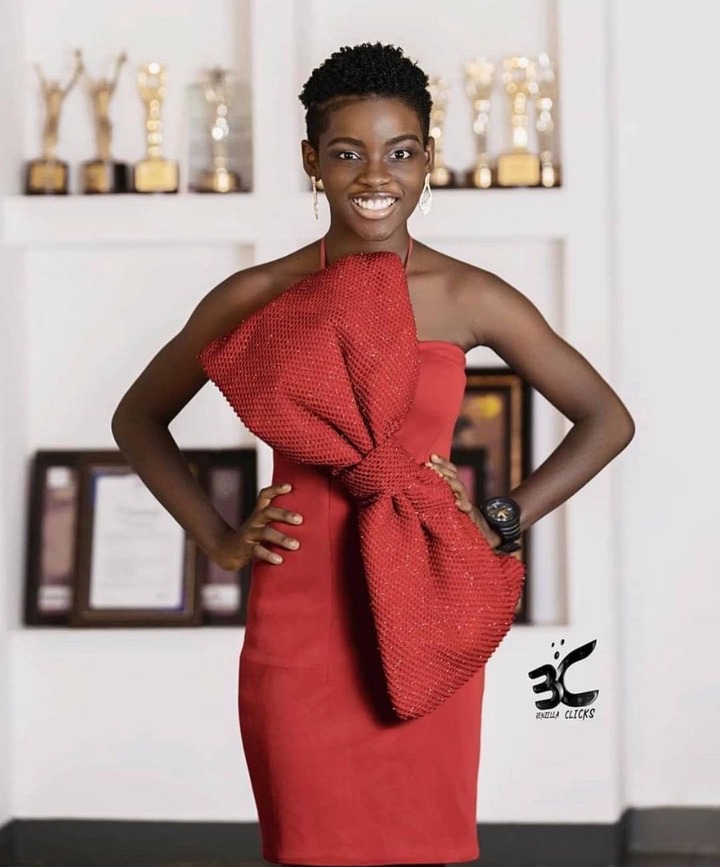 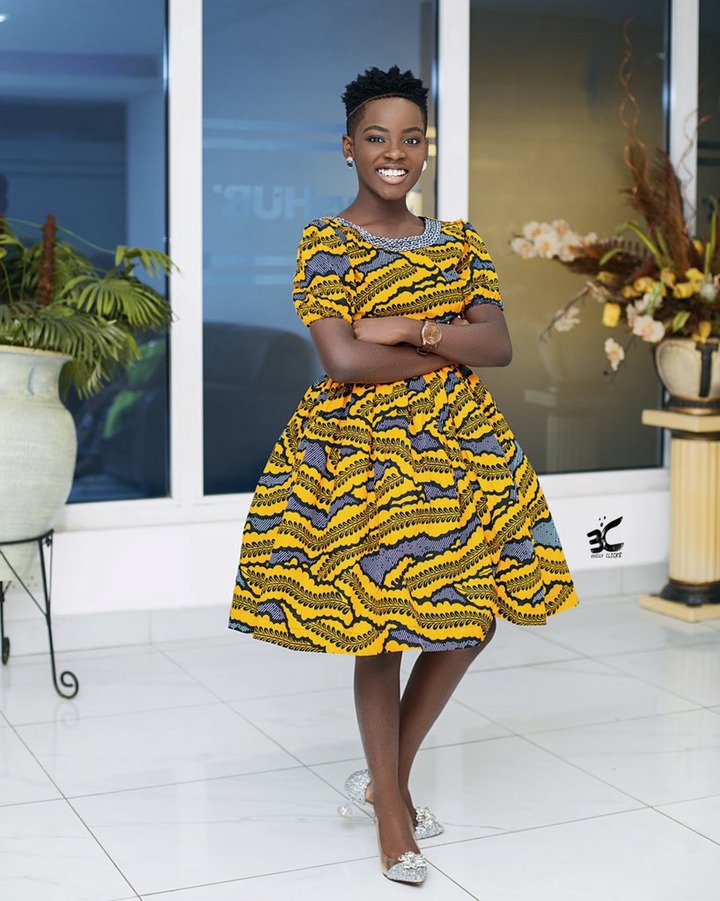 When asked why she decided to be a female disc jockey, she replied that she wants to be a doctor in future and actually, the idea about being a disc jockey was influenced by her parents. So basically, being a disc jockey on the show was just a try your luck thing but it ended up blooming with joy.

MzVee gets her fans talking as she drops bikini photos at pool site.