In this piece, the writer present to you top 5 Nigerian Actresses you may not recognize without putting on their make-up. 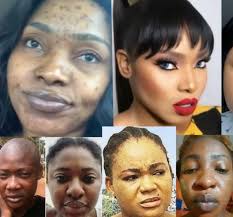 1. Mercy Johnson is a popular actress in Nigeria. The 36 years old actress was born in Lagos State, Nigeria. She is married to Prince Odianosen Okojie and they are bless with four children. The veteran actress has won several awards in the movie industry due to her hard work and her versatility as well. The top notch actress looks completely different without her make-up on.

Picture of Mercy without makeup on 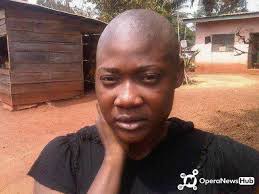 2. Rita Dominic is the second on the list of top 5 Nigerian Actresses you will hardly recognize without their make-up on. She was born on July 12, 1975 at Mbaise, Nigeria. The talented actress is also an alumni of University of Port Harcourt. She is best known for her roles in the groundbreaking films "76", The Meeting and Shattered for which she won several prestigious Awards. She is quite different without her make-up on.

Check her pic without makeup 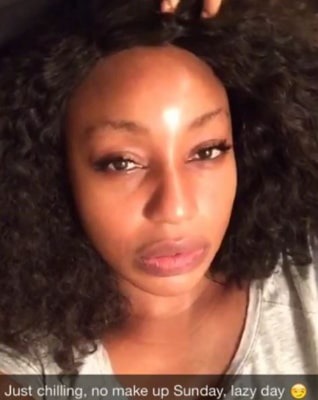 See her pic with make -up on

3. Third on the list of the top 5 Nigerian Actresses you will hardly recognize without their make-up on is Anita Joseph. She is one of the famous and finest Actress in Nigeria. Apart from her acting role, she is also a dancer, television personality and a philanthropist as well. She was born on 4th January 1985 in Anambra State Nigeria. Anita Joseph is quite addicted to make-up, she is also a bit different without her make-up on.

Her no make-up picture 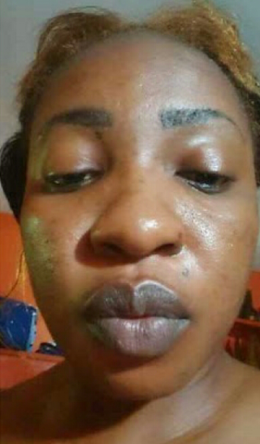 4. Ini Edo is also one of the top 5 Nigerian Actresses you will hardly recognize without her make-up on. The 39 years actress was born in Akwa Ibom, Nigeria and she began her film career in the year 2000, and she has featured in more than 100 movies since her debut. In 2013, she was appointed by the United Nations as a United Nations Habitat Youth Envoy. She looks quite different without her make-up on.

Picture without makeup on 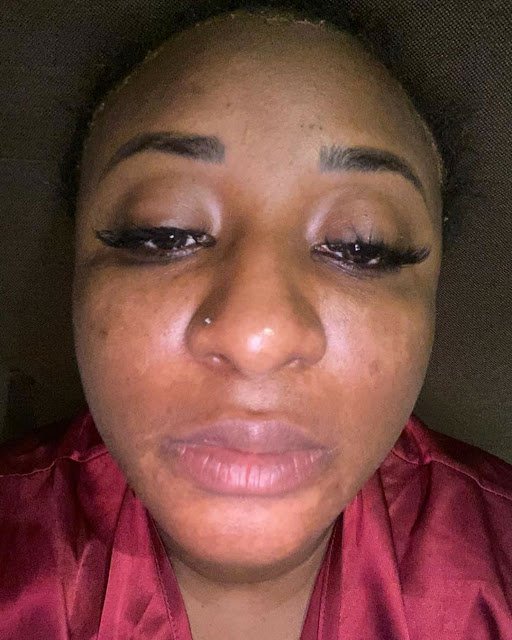 Picture with make-up on

5. The last actress on the list we are going to talk about is Genevieve Nnaji. She is also one of the the famous actress in Nigeria who is also addicted to make-up. Genevieve double as a producer and a director apart from being acting. The 42 years old was born in Mbaise, Nigeria. She won the Africa Movie Academy Award for Best Actress in a Leading Role in 2005, making her the first actor to win the award. She looks completely different without her make-up on.

Photo of Genevieve without makeup 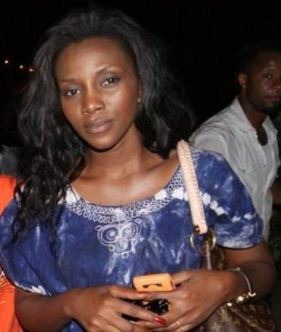 With make -up on

Who is more beautiful without makeup?

Your comments are humbly welcomed. Thanks

Check Out Pictures of Most Curvy "Born One" Ghanaian Celebrities

What should be done? Emilia Brobbey to Sue Magdalene Love Over Shatta Wale Allegations