Movies can be defined as the collection of moving images to produce a meaningful stories. Movies have been in existence since the 80's and have provided many positive impact and negative as well. In Ghana the top rated movie industry have been categorized into two different names namely; Kumawood movie: This movie resides in the Ashanti Region typically in Kumasi, and they portray the mother language of Ashanti's that's the Twi language, And Ghallywood movie: This type of movies resides in The Capital town of Ghana and Greater Accra as well that is the Accra city, and they speaks the Foreign language ( English ).

1 Freedom and Justice By Kobi Rana 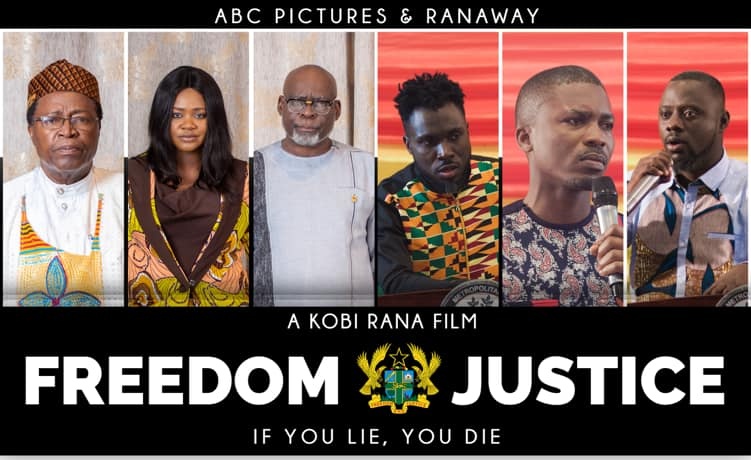 Set somewhere in Africa, a government conference is attacked by a group of young citizens. They hold the ministers and media hostage, asking for accountability live on national television. The President (David Dontoh) must protect the hostages and the state from their leader (Kobi Rana) who has a hidden plan.

The movie was banned because of unknown reasons but some still says because it was against the Government.

Les maîtres fous is a 1955 short film directed by Jean Rouch, a well-known French film director and ethnologist. It is a docufiction, his first ethnofiction, a genre he is considered to have created. The movie was about how the British Colony treated us.

3 Adam and Eve by Majid 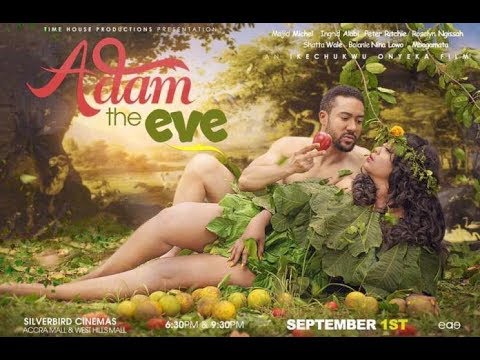 It was banned because of nudity