How Fameye's Maths Teacher Disgraced Fameye In Class At SHS

By Knucqlex (self media writer) | 28 days ago 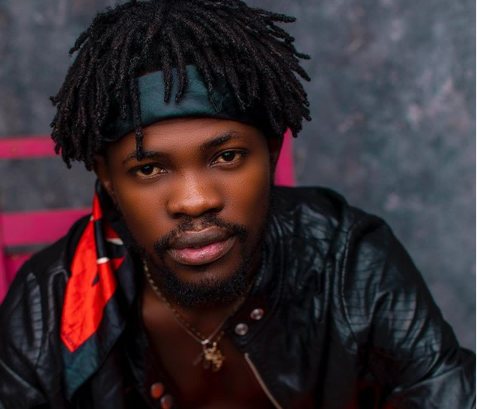 As of 2021 we have many musicians in Ghana, but it depends on you to decide for yourself as to whose music will you be listening to?

Who's your favorite Ghanaian musician?

Many people say we Ghanaians tend to love musics that don't convey any meaning. Is that true?They are few musicians in Ghana that make songs to inspire the young ones, share their experience with us and make us feel motivated.One of those musicians are fameye. Do you agree with me? 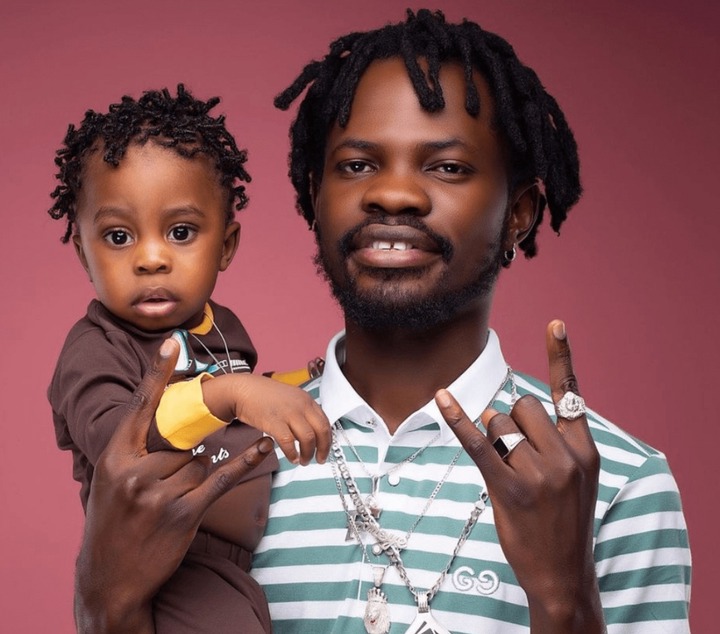 Fameye attend Odorgonno senior high in Accra and completed in the year 2013.If you're a big fan of fameye, you would clear see, he really suffered to get to the position he is now because most of his songs focuses on his struggles and journey. He became really famous when he released "Nothing I Get" in 2019.Which Fameye's song made you his fan?

Mine is"Mati".As the headline said"How Fameye's math teacher disgraced him in class".As I said earlier, fameye started high school at Odorgonno senior high school(Great OSSA) in Accra a decade ago. During his time at school, it is known that he was really into music because he used to be a rapper in senior high school.Do you think he should go back to rap, or he should stick to his current Afro beat?

During his time at school, many knew him to be a rapper, but an incident happened in class which made most then classmates mocked him. What happened? 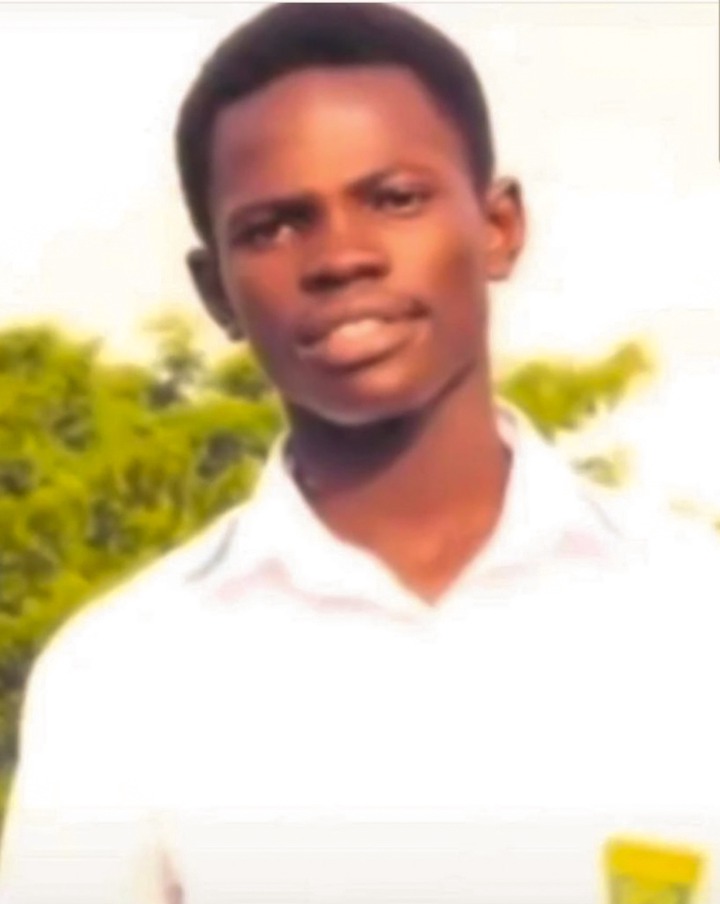 It wasn't really stated as to which form he was by then but, according to one of his then classmates, Due to the passion fameye had in music, one day, a math teacher came to class, as he was teaching, fameye was busy composing a song and even forgot there was a teacher in front of him.

Unfortunately, his math teacher noticed his wasn't concentrating, and he went forward to his seat and gave him a knock on his head. He wasn't having dreadlocks by then, so am sure it would be really painful.Is this story really true?

I would say yes because, though I wasn't there by then, but how the person naratted the incident looks quite true.If you go to the comments section of his song(Praise) on YouTube,You would see this comment,"I'm so proud of you, fameye. I remember a time in class during SHS when our maths teacher knocked fameye at the corner of the class only because he was writing music whiles the teacher was busy conducting his mathematics business on the board. This gentleman never gave up. Anytime I hear your song, I become proud of you cos I know how far you have come, bro. More greatness to come" 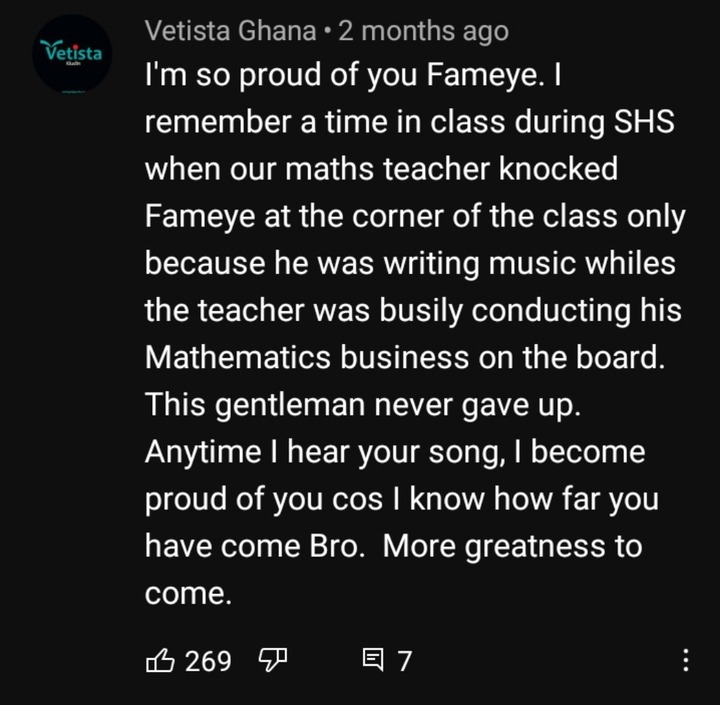 He never gave up indeed because, 6 years after completed shs, he achieved his dream of becoming an exceptional musician.Do you think what his maths teacher did was right or wrong?

He wasn't the only one who completed at odorgono shs,Medikal(Mdk) also did.This story tells me that, God puts us in an environment that would boost us to achieve our dreams, so we should never question God as to why we are poor, rich or disabled. Everything happens for a reason. 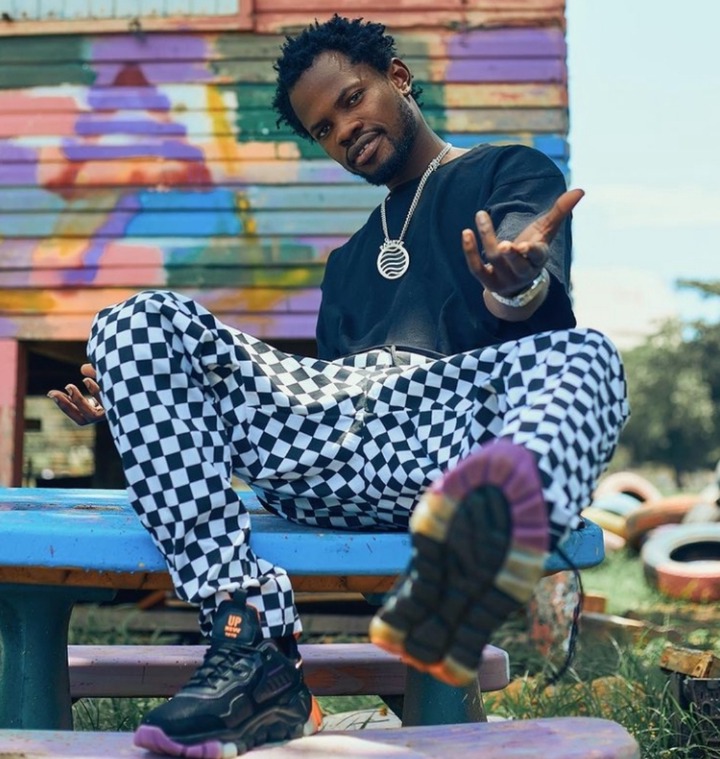 Do you think Fameye is good enough to take Ghana music to the next level with his style of music?

Before You Go To Bed; Check Out Photos Of The Famous Glamour Model Who Is Endowed With Heavy Curves.

Did My Husband Kill Shatta Wale Or What? - Wife Of Jesus Ahoɔfɛ Demands Answers From Police