By AwenaateFranklyn (self meida writer) | 29 days

Jay-Z famously said “I’m not a businessman, I am a business, man.” 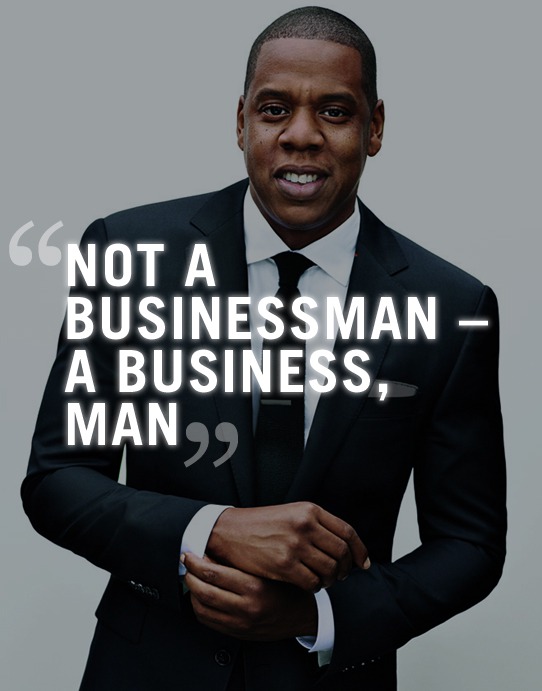 Despite starting life in the notorious Marcy Housing Projects in New York as a drug dealer, Jay Z now has an empire spanning music, real estate and fashion. 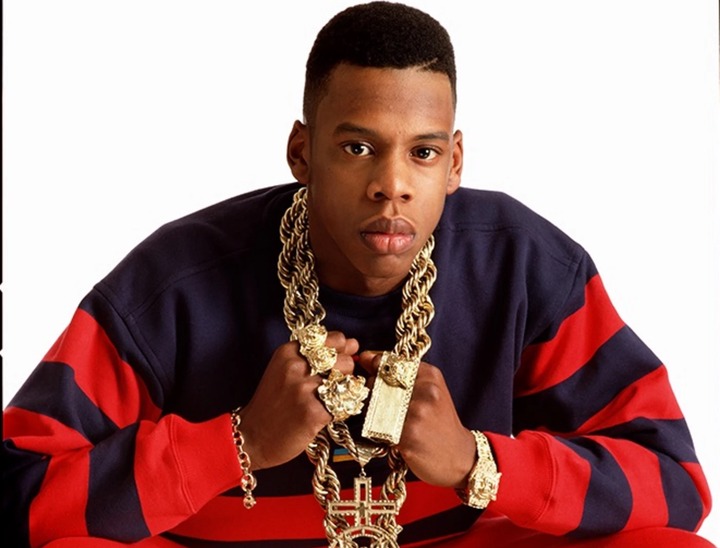 While living in the projects, his mother bought him a boom box for his birthday which sparked his interest in music. He got a reputation for his freestyling and was known as “Jazzy” around his neighbourhood which he adopted as his stage name, “Jay-Z”. 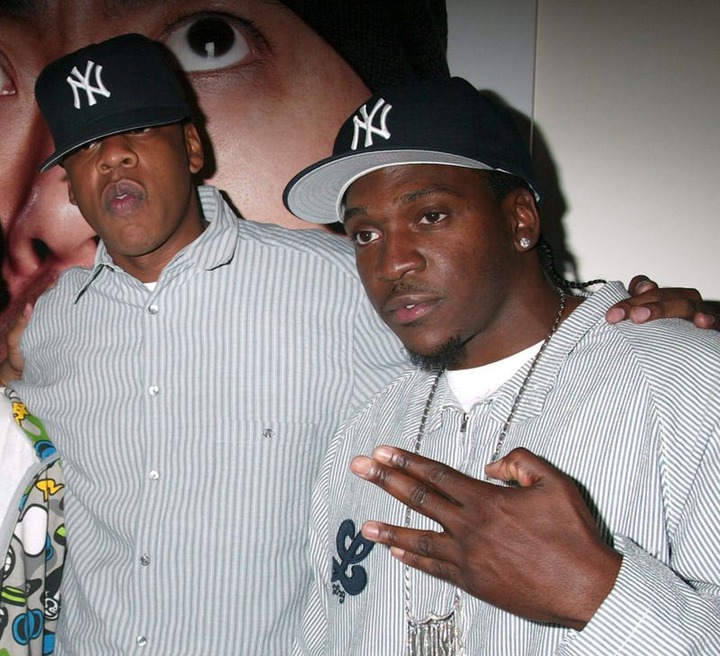 In 1995 he became serious about pursuing a career in music. However, no major label would give him a record deal so he resorted to selling CDs out of his car. He have this enterprise the name “Roc-A-Fella” records. He released his debut album in 1996, Reasonable Doubt. It was favoured by critics, and reached 23 on the Billboard 200 well and truly establishing his musical career. 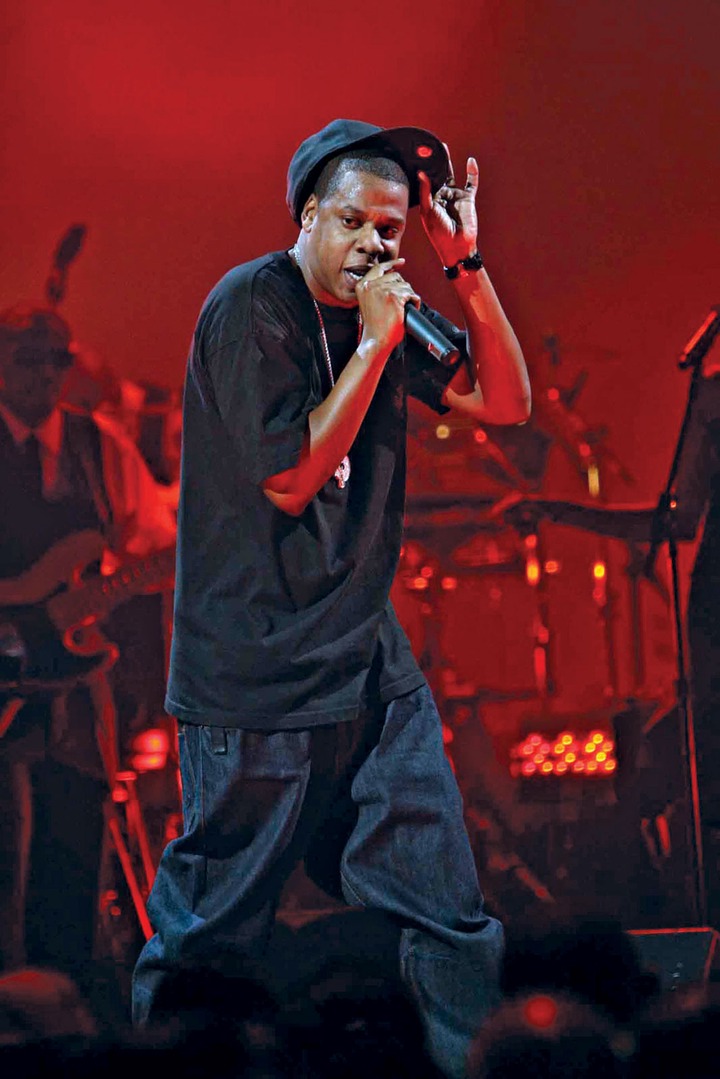 With his career well established he turned to more entrepreneurial pursuits. His achievements in this space reflect his prowess as an intelligent investor and an adroit deal maker. Here are some examples of his achievements in this space. In the early 2000s, Jay-Z developed a clothing brand Rocawear. It had clothing lines and accessories for men, women and children. He successfully sold the rights of the brand for $204 million in 2007. In 2014, invested in champagne, and owns the Ace of Spades brand which has since performed remarkably well. In 2015, he purchased the music streaming service Tidal for $56 million. It has since increased in value tenfold. 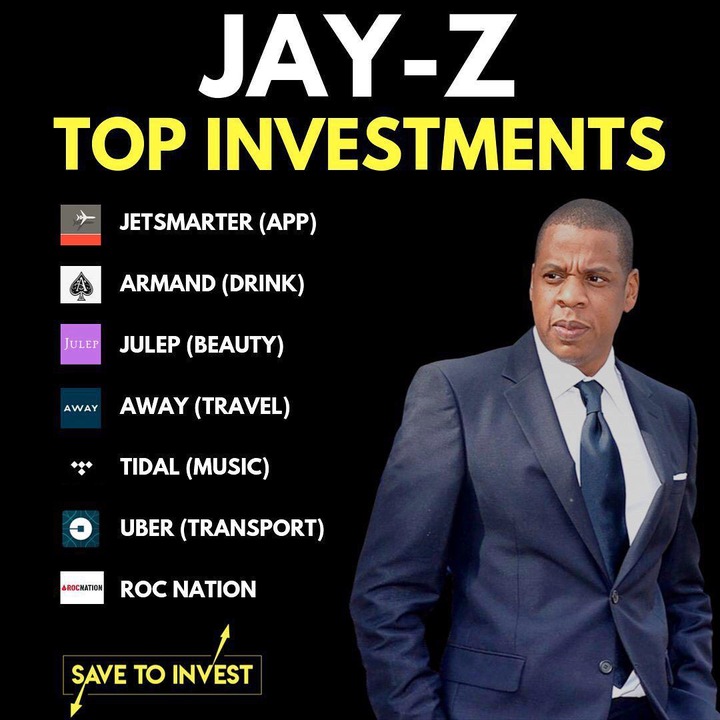 So how did his net worth pass the $1 billion mark? He achieved it through establishing himself as a musical and cultural icon, and then leveraging his brand and skills to make a series of intelligent investments that paid off in spades. It also doesn’t look like he’s slowing down anytime soon. There are a number of reports that Jay-Z is looking at getting into the pot industry legally this time as an investor and brand strategist of new companies entering that space.