Nollywood Stars Who Acted Couples In Movies And Later Got Married

By MiztaBright (self meida writer) | 23 days 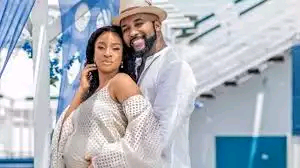 Job and love should never be mixed, and you should never date your coworkers, right? This law, it seems, does not extend to Nollywood power couples who met on set and fell in love. As most actors who played couples on television do, they also made it real off screen.

It' s unclear if these celebrities fall in love at first sight or developed feelings for each other while working together. All we know is that some of history' s most exemplary couples met on the set of a film. Take a look at a list of Nollywood couples who turned their on- screen romances into real- life relationships. It' s utterly cute. 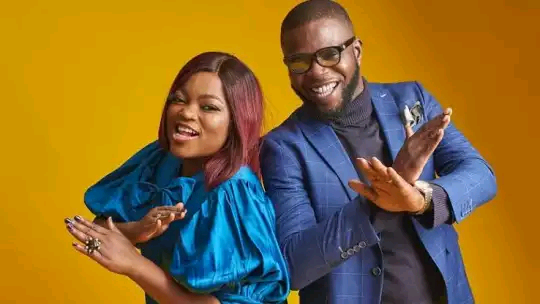 The duo starred as Dunni and Dozie in the wedding party, a film released by Ebony Life TV in 2016. This couple' s on- screen romance developed into a real- life relationship. They tied the knot in 2017 and are expecting their first child in 2021. 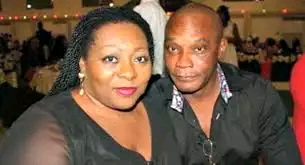 This couple married in secret in London in August 2016. Jenifa Dairy, a Nigerian television comedy series, featured the pair as Lovers (Jenifa and Marcus). The couple is parents to twin boys and is one of the most well- known couples in the world. 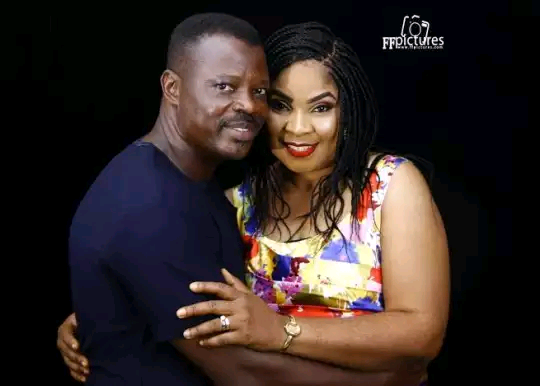 Nobert Young and Gloria Anozie are two seasoned actors whose romantic relationship blossomed when they collaborated on the film " Glamour Girls. " The Youngs have been married for over 18 years and have three wonderful children.

Moji Afolayan- Olayiwola, a Yoruba star actress and one of the late Ade Afolayan' s daughters, Ade Love, has been married to fellow actor, film producer, and director Rasaq Olayiwola aka Ojopagogo for about 15 years. They met on the job over a decade ago and have been married ever since.