Hollywood stars who are actually Ghanaians.

By popkelly (self media writer) | 15 days ago

As the show business capital of the world, Hollywood is a home to many famous television and movie studios and record companies. 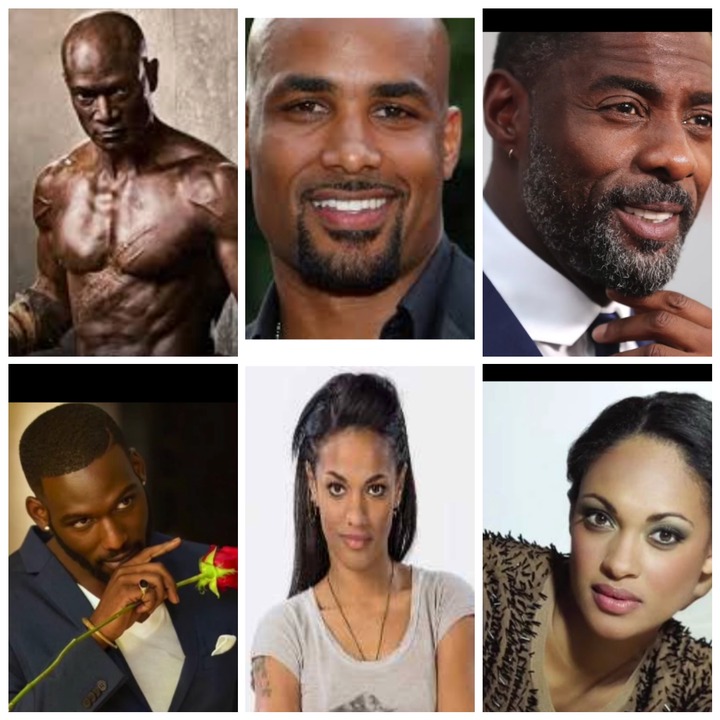 Hollywood is grooming with superstars from all walks of life. Did you know some of this stars we see on tv from Hollywood are actually Ghanaian or have Ghanaian parents. So the next time you see them on tv, you will know that they are one of our own.

Today we are going to talk about some Hollywood celebrities you did not know were actually Ghanaian. You will be surprise with what we have for you. Let's dive in ; 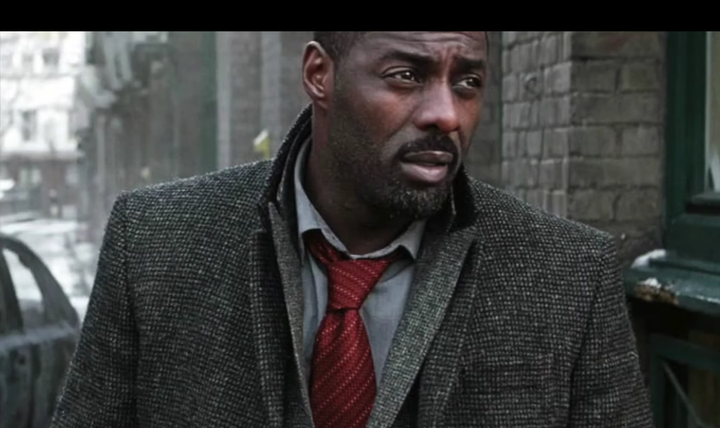 He is one of the top Hollywood stars in this generation. He was born in London, England to a Ghanaian mother and Sierra Leonean father. He has starred in many Hollywood movies which includes Avengers, Tour, Mandela, Pacific rim and best known for American Gangsta.

He is one of the world known Ghanaian Hollywood star. He has really embraced his Ghanaian roots and has been a constant advocate of Ghanaian culture. 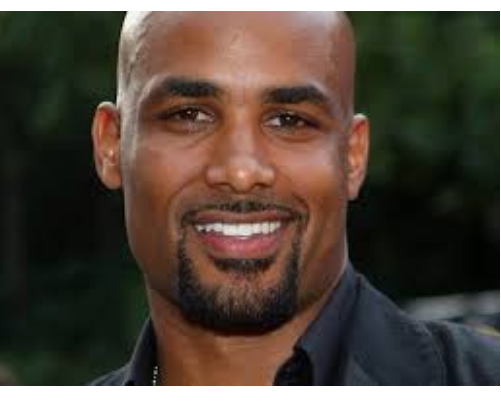 He was born in Vienna, Austria. His father is a Ghanaian and his mother is a German. His recent visit to Ghana was incredible, as he came with 40 of his celebrities friends. He has starred in American movies such as , Love and Basketball, Resident Evil, Fredinand and many others.

Nana is also a Hollywood actor who was born in Ghana in 1980. He left Ghana at the age of three with his parents to America. Nana has starred in movies like Coach Carter and Gran Torino. He used to be a professional basketball player but decided to switch to acting.

Agyemang was born in London, United Kingdom. Her mother is Irain and her father is a Ghanaian. She has starred in many tv shows in UK and USA. Freema is known for playing Martha Jones in the BBC science fiction series Doctor Who, Alesha Philips in crime procedural drama Law & Order, Amanita Caplan in the Netflix science fiction drama Sense 8 and Dr. Helen Sharpe in the NBC medical procedural series New Amsterdam.

Peter Mensah is one of the most popular Hollywood actors of black descent. Peter was born on the 27th of August, 1959 in the Brong Ahafo Region, Ghana. He was working as an engineer for British Gas when he made a move to become an actor. 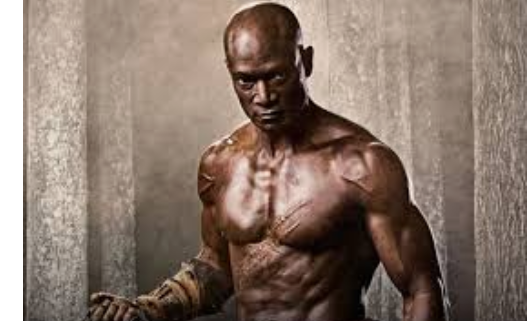 He is best known for his roles in the films Tears of the Sun, Hidalgo, 300 and television series such as Gods of the Arena, Blood and Sand and Vengeance.