Throwback photo of Kumawood favourite actors then and now

By Themoneyteam (self media writer) | 7 months ago 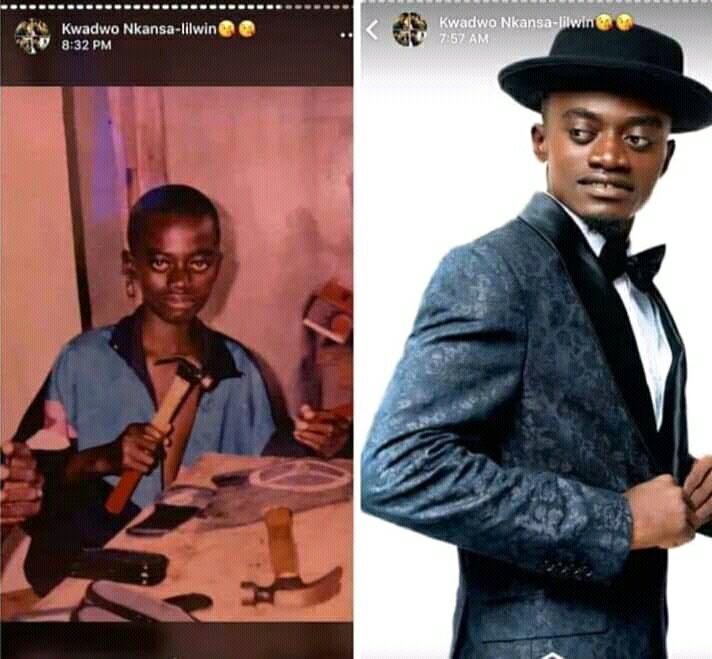 What makes this actor one the richest in Ghana is that he is able to act in both Gallywood and Kumawood. The ability to act in both English and Twi local language has made Kwadwo Nkansah to be one of the most sought-after and highest paid actors in the Ghanaian film industry. With the money, he gets he has been able to live a lavish lifestyle and has no regrets abandoning his previous mortuary attendant job. 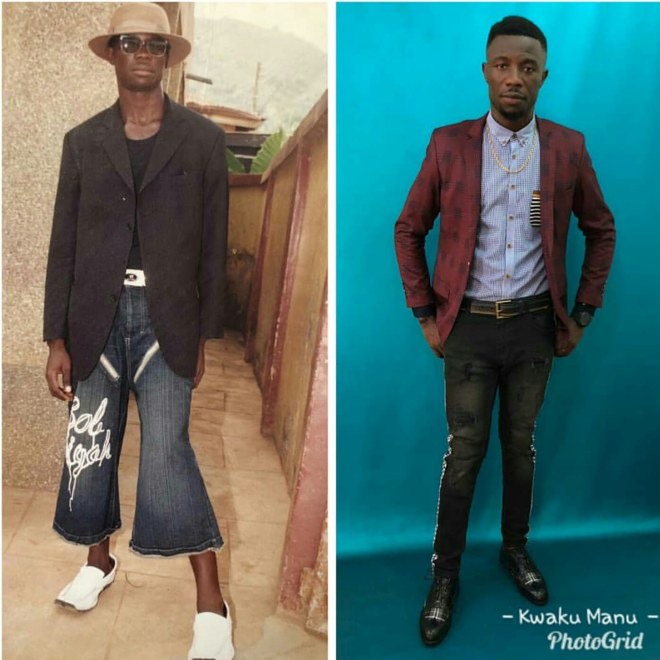 Kwaku Manu won the hearts of many when he acted the lead role in the famous movie, “Village Champion” where he was referred to as Bob Sika. Aside from ‘Village Champion’, Kwaku Manu has starred in other successful movies like; The Man With The Burning First, The Great Battle 2, Who is Stronger? The Twin Spirit 3 and Kwaku Azonto. Recently, Kweku Manu has transitioned from the traditional Kumawood industry to making YouTube comedy skits on his YouTube channel, Kwaku TV 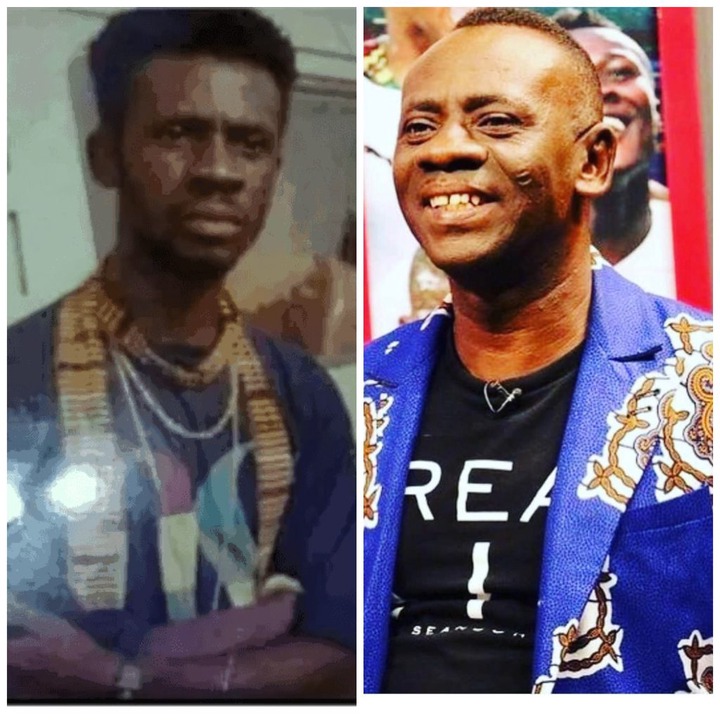 Akrobeto was born on 18 November 1962 at Ayirebi in the Ofoase Ayirebi constituency in the Eastern region of Ghana. He started his basic school education at Akyem Ayerebi L/A primary and middle school and completed it in the year 1979. Even though he could not pass his middle school education examination, his love for comedy and acting made him popular and loved by a lot in his community. He is the youngest among 11 children born by his parent of whom 10 are deceased. He couldn’t further his education. 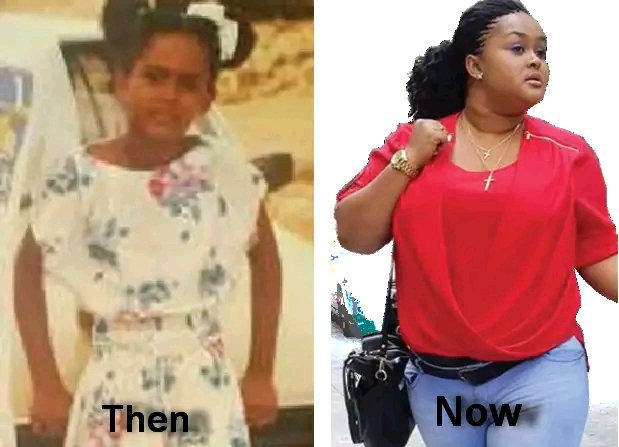 Vivian Jill Lawrence is a Ghanaian multiple award-winning and one of the richest actresses in Ghana.

She is one of the most talented and well-respected actresses in the Kumawood movie industry presently.

Vivian Jill Lawrence has been featured in many movies such as Sekina, Adom, Kayayo, Rebecca, Daakyee Asem and many others.

She has starred in so many movies and has managed to establish herself at the top of the industry.

Ashanti Region Now Begs For Development From NPP, Threatens To Sack All MPs In The Region