By Ferdinandnews (self meida writer) | 13 days 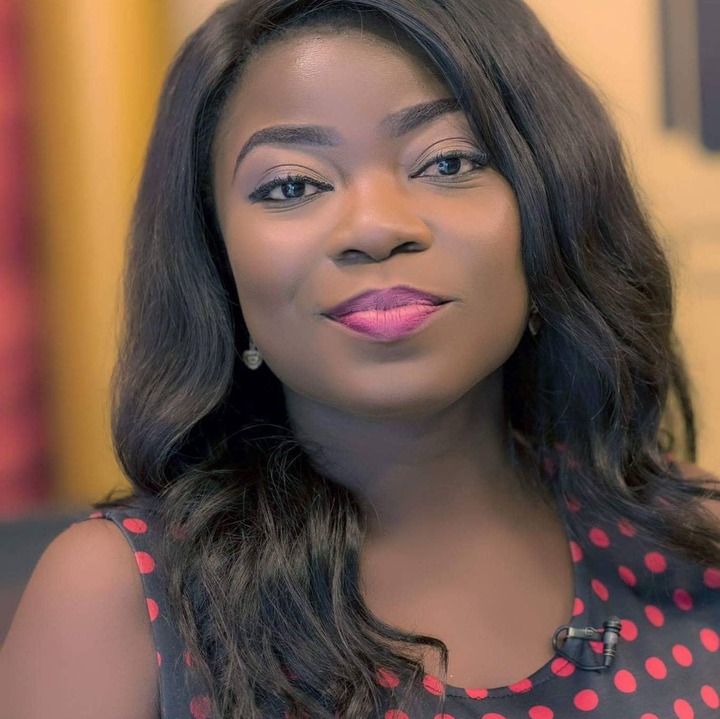 The recent murder of the 10-year old boy by two teenagers for money rituals has propelled many Ghanaians to react that, it is about time National Communication Authority (NCA) shuts down some media houses. Of late, some media houses give airtime to unverified 'juju men', Mallams and fake pastors to defraud innocent Ghanaians.

Some of these 'juju men', Mallams and fake pastors demand for human parts. This forced the money seekers to kill any unprotected person they come across. The Ghanaian media personality and the Head of Programs at the Despite Media Group, Afia Pokua popularly known as Vim Lady has recounts how owners of media houses in her early media work frown on adverts from fake pastors, Mallams and 'juju men'. 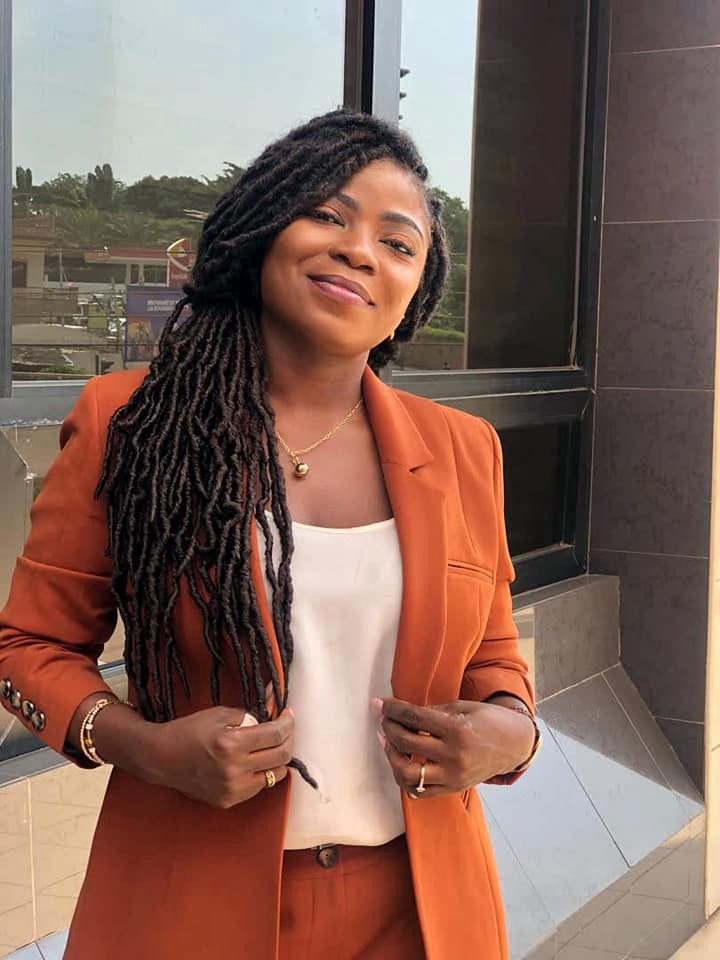 According to Afia Pokuaa, the Founder and Chief Executive Officer of Multimedia Group, Kwasi Twum will personally see to it that all monies collected from 'unconfirmed' juju men, Mallams and fake pastors are paid to them back to refrain them from using their media as a channel to deceive the public. That is the act of choosing honesty over profits or money. 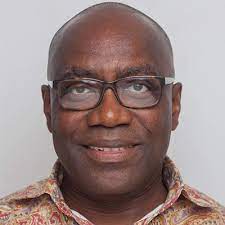 This is what Afia Pokuaa wrote on his official Facebook page, "When we started Adom FM, Kwasi Twum will personally order that monies collected from "unverified" pastors and herbalists be paid back to them plus transportation. Now, we give airtime to 'juju' men, Mallams and fake pastors. Sadly other stations are copying it. Who are we blaming when young boys kill for money rituals". 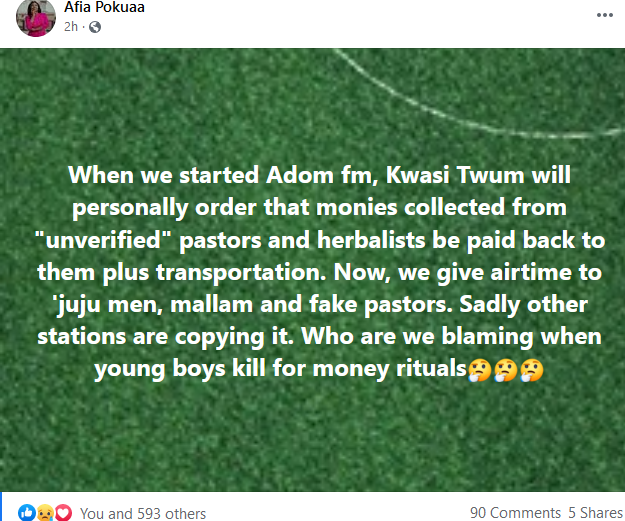 If National Communication Authority (NCA) want our country to be free from some of these murders, they will have to ban advert of fake pastors, Mallams and juju men on Television. As they have directed that, all alcoholic beverages advert commence at 8:00 pm, there is something strategic measures they can take to ensure that, these fake adverts are reduced on Television and Radio.

Owners of media houses also have reject adverts of these fake spiritualists. Television Stations which only advertise about these money rituals have to be close down.